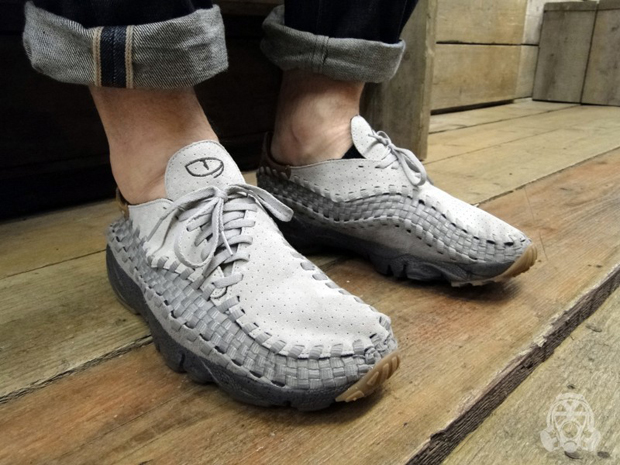 The Footscape Woven has always been an oddity, but there’s also a reason why this shoe has a cult following with people “that know”. Everything about the design seems like it shouldn’t work, but the patchwork upper manages to stay coherent and blends to create unusual aesthetics, while maintaining a smooth shape. Just another day of designing inside the Nike ‘Kitchen’ in Oregon then…

Celebrating their 5th anniversary, Boston’s premiere sneaker store Bodega has teamed up with Nike to create this incredible make-up of the Footscape Woven. This one has appeal right across the board and should go down well both menswear guru’s and street wear head’s alike. Suede is the main material choice on the upper and the colour palette is a mature selection, that Bodega always choose so well, with washed out stone and grey tones on the upper and brown accents found on the heel and outsole.

Keep your eyes locked on the site for a full look at the Bodega SS11 apparel collection that’s releasing alongside these.

The Nike x Bodega 5th Anniversary Footscape Woven’s are due to be releasing over at Foot Patrol on Saturday 9th of July. 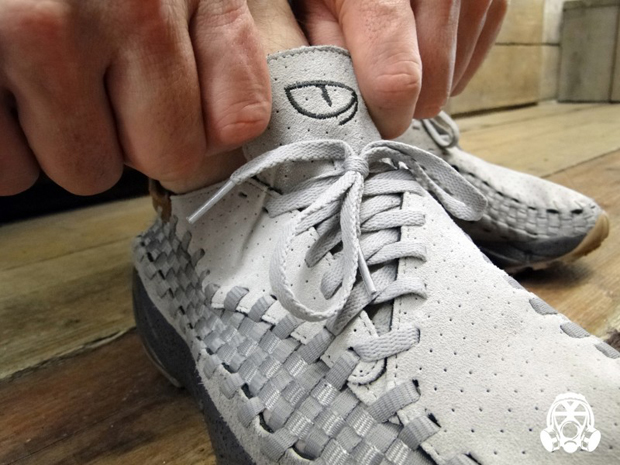 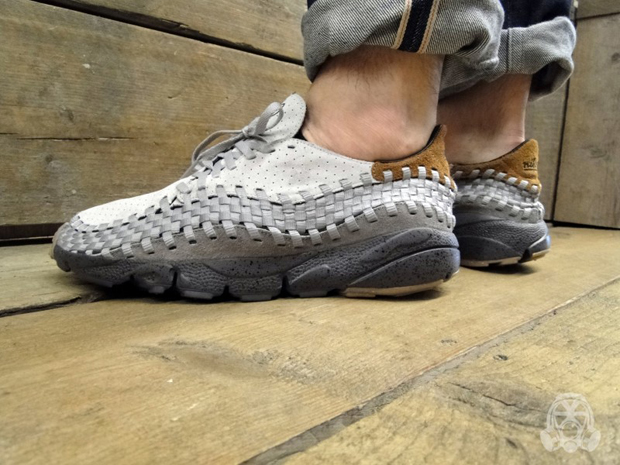 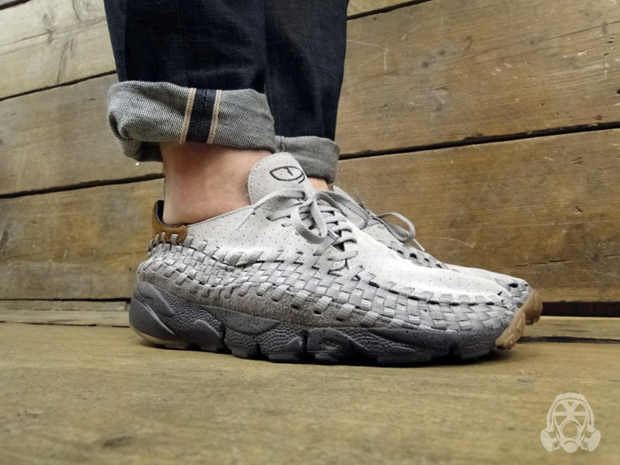 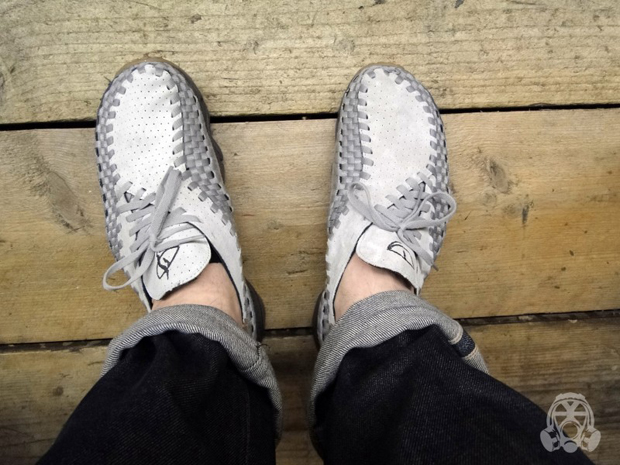 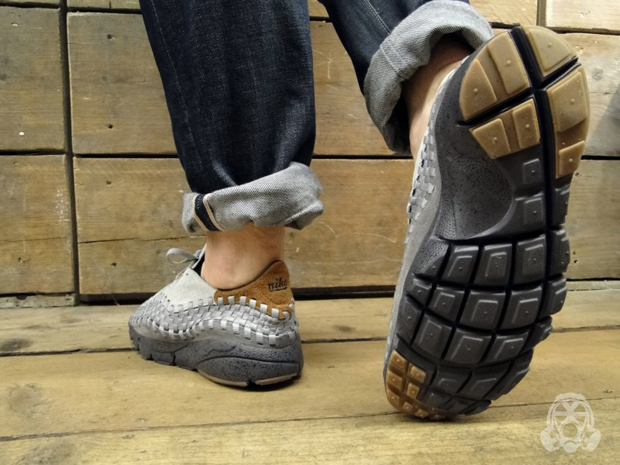