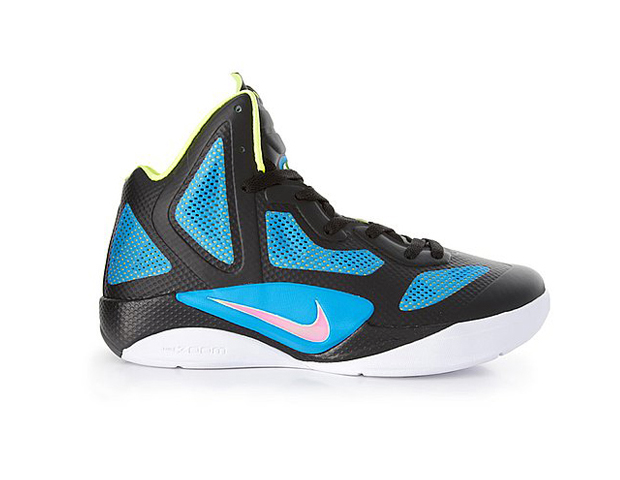 The next instalment in the Hyperfuse line has taken a few thoughtful weeks to get used to. The first creation was an outstanding piece of footwear design and was a landmark in the basketball footwear division, blending modern style and performance in a way that allowed the tech’d out Hyperfuse to be taken out of the performance sphere and into the lifestyle world.

Part two takes a step back in that respect, with what seems a design that mainly focus’ on providing the best in performance and comfort. The Hyperfuse 2011 seems a touch higher, though it’s more than probable a low cut version will be surfacing soon, and looks somewhat tougher than the first design. Abstract panelling in the form of mesh gives the shoe a futuristic aesthetic and is also utilised with a tonal colour application that almost feels out of balance.

Performance wise you know these will provide the best technology that performance footwear has to offer and though the style side is not as superior as the first instalment, it’s a solid predecessor.

The Hyperfuse 2011 is available from stores such as Crooked Tongues and Nike.com now. 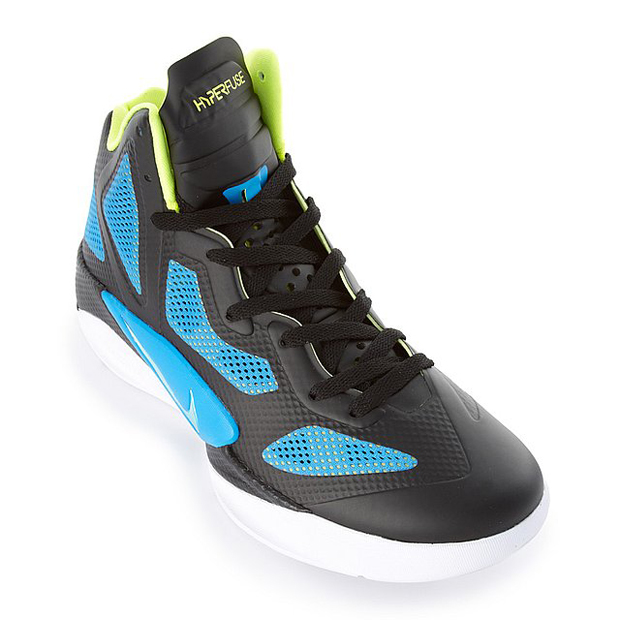 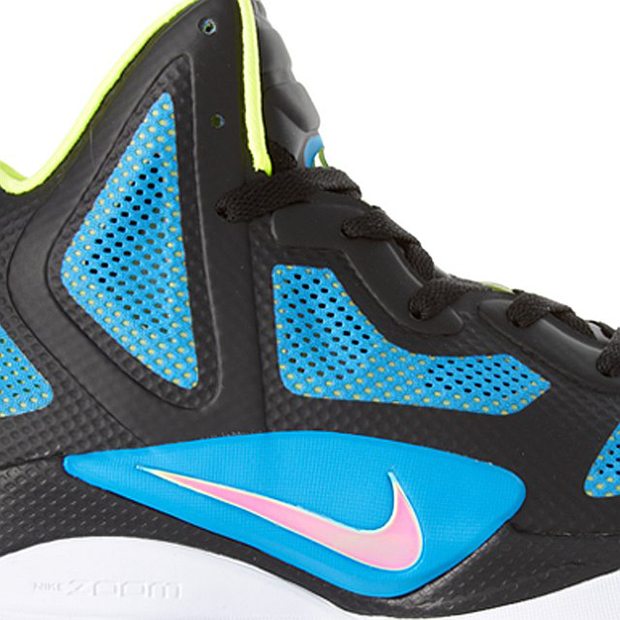 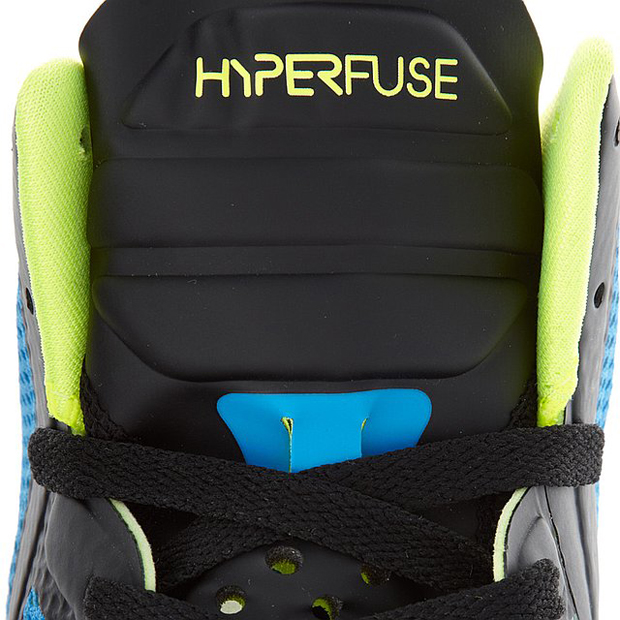 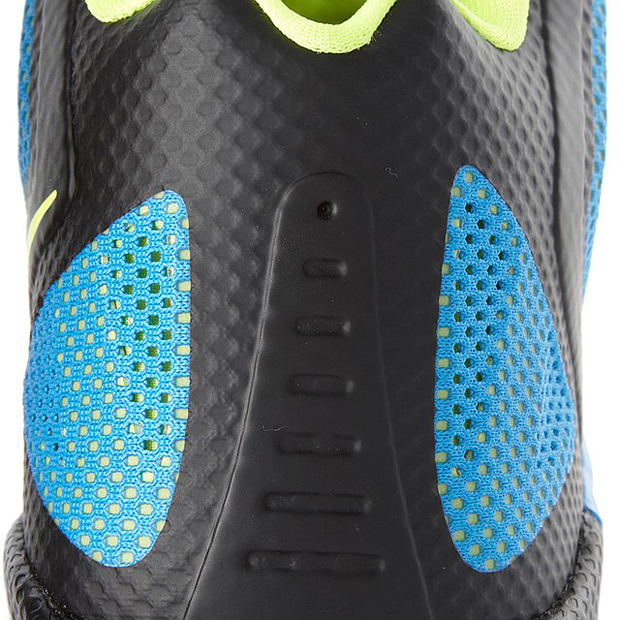