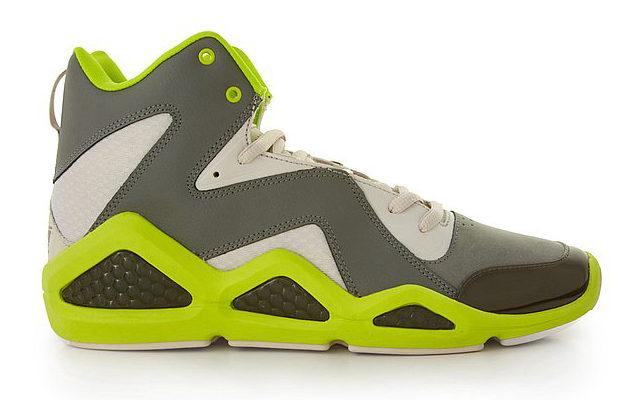 Reebok’s basketball footwear output during the 90’s managed to hold down its own  against arch nemesis Nike. The Pump, Shaqnosis and the original Kamiikaze’s were all part of the zany designs that the 90’s provided.

Designed by newly appointed creative director of Reebok, Swiss Beatz, the Kamikaze III has all the DNA associated with the original Kamikaze line, originally designed for Sonics star Shawn Kemp, but brings the model in to the modern day with some seriously futuristic looks. This shoe almost feels like Reebok’s answer to the Yeezy. This colour-up definitely speaks a whole lot of volume with hits of lime/green, which is contrasted with light and dark grey tones making for a solid combination.

Alongside their classics and the crazy new ZigZag technology, Reebok seem to staying alive and well. The Kamikaze definitely helps that cause by executing a fine balance of lifestyle, basketball culture and futuristic looks effortlessly. 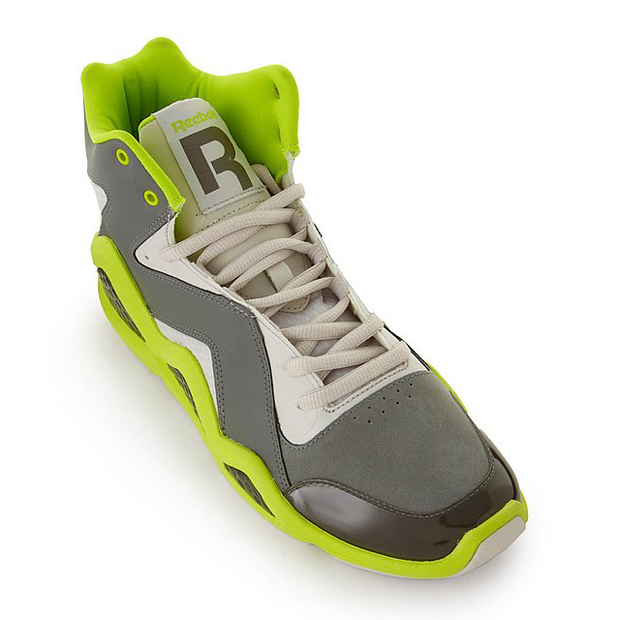 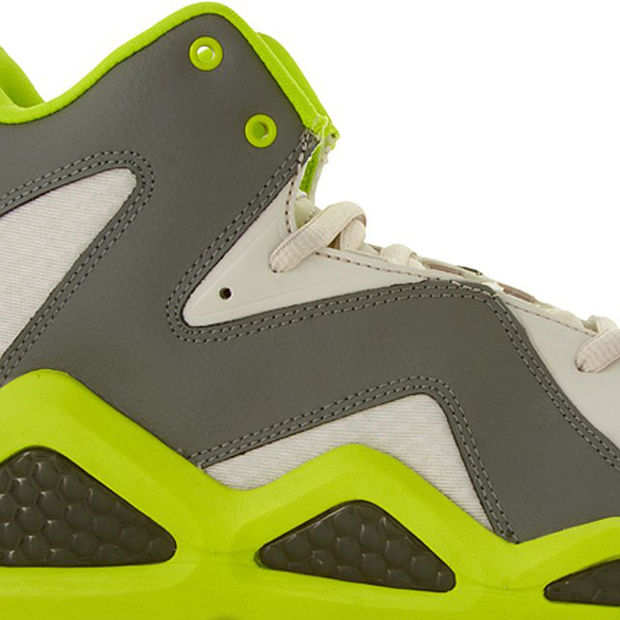 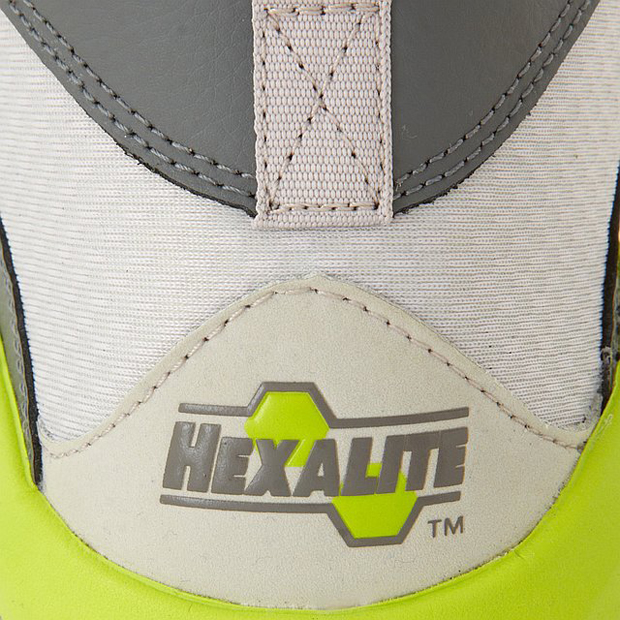 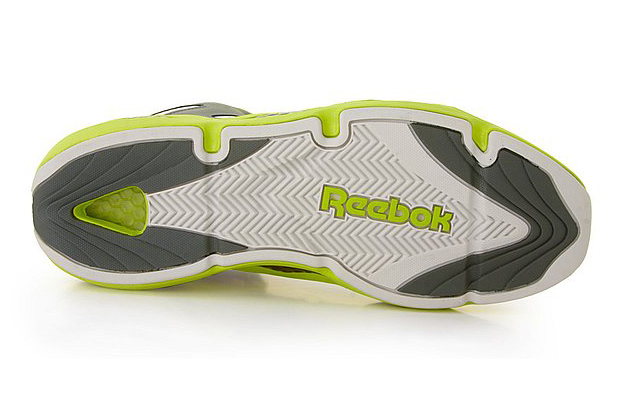