Moving from strength to strength, the fashion conscious duo comprising of front man Rizzle and guitar playing harmoniser Sylvester have been gathering momentum and are playing at a plethora of festivals this summer as well as supporting Dizzee Rascal in Ibiza later this month.

Their most recent video, an acoustic cover of Katy B’s ‘Katy On A Mission’ was released earlier today, putting their own spin on the track, similar to their version of Jessie J’s ‘Price Tag‘ which was added to their resume of impressive tracks earlier this year. Check the video below, an A64 for SBTV, as they put their own Brighton twist on the track. 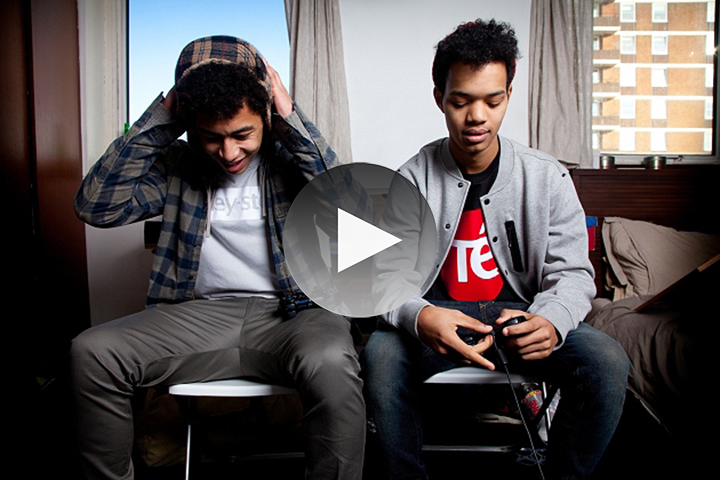