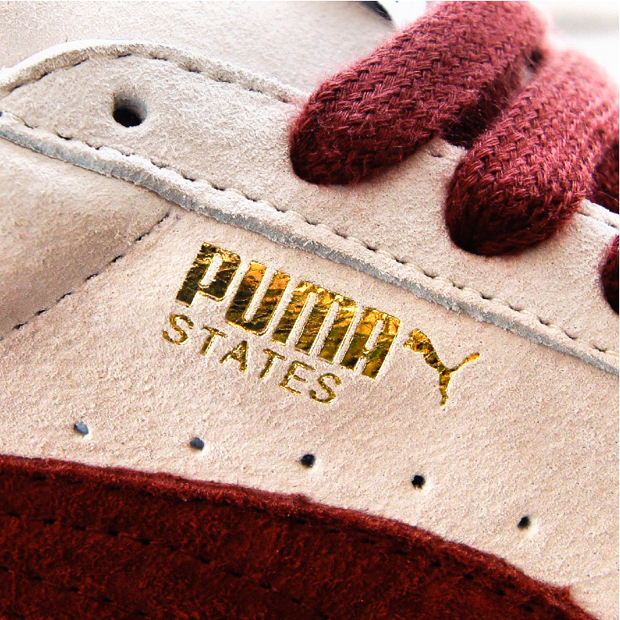 Puma have been keeping this one well and truly under wraps until today – the Puma Shadow Society, a secret collective of sneaker connoisseurs created to make the ultimate Puma’s. First up they head in on two colourways of the States.

For those that don’t know, the States are what the Suedes were named in the late 80’s when they crossed the pond and landed on our shores, referring to their birth place yet making this alternately named rendition distinctively British. Pulling them out of the archive, the Shadow Society have dripped them in seriously premium suede in a Beige/Burgundy and a Turquoise/Beige colourway. Currently, these are the only images circulating before the launch on the 25th August in Foot Patrol etc, but even with only these teaser images it’s clear to see that these are going to be more than serious. Oh yeah, soft leather drawstring bags to keep them in? Fuck yeah … this is the kinda stuff that the sneaker game has been missing for the last year or more.

In regards to the Shadow Society itself, very little is known about how many people are involved and exactly who they are. Lips are well and truly sealed at Puma HQ (trust me, we tried our hardest to get some clues). I’ve got a few names in mind, but it would just be wild speculating. All we know is that the Shadow Society members are from all over the world and are both taste makers and Puma geeks, and that they were given full creative control including colours, materials and branding, that is all we know for now. 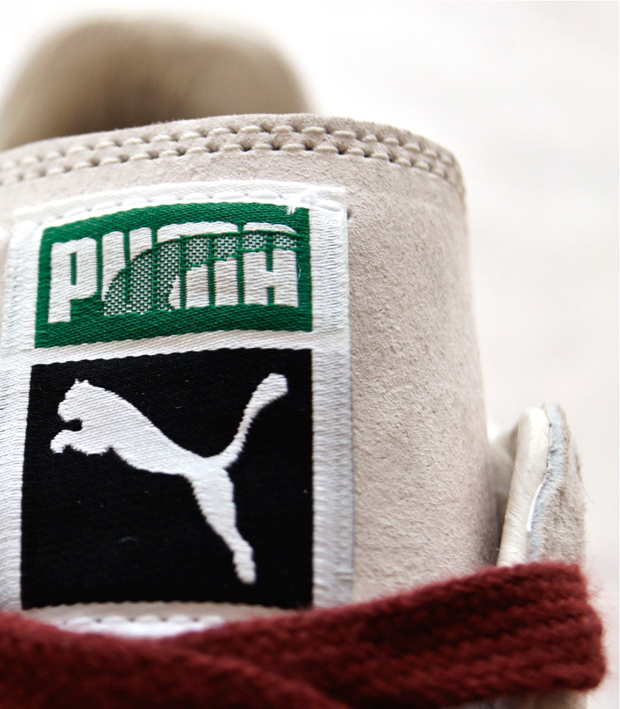 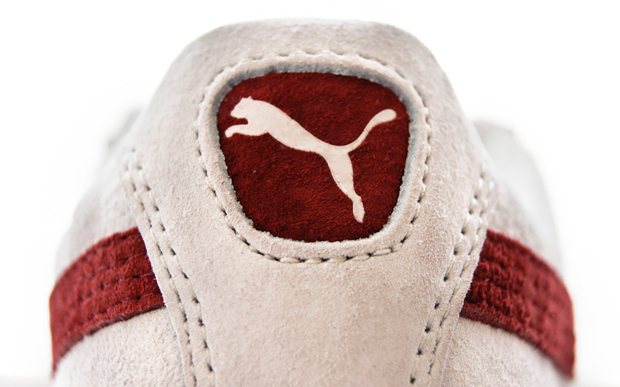 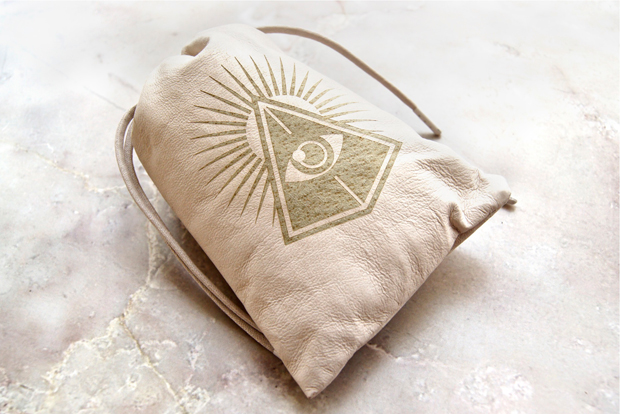 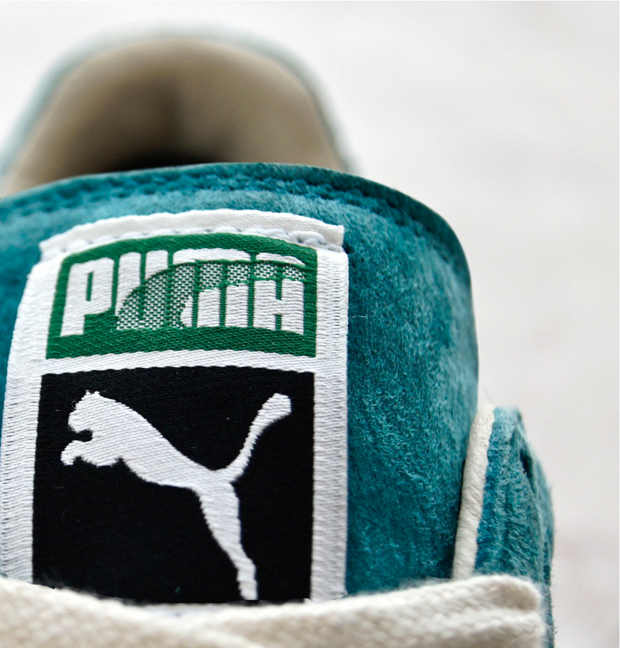 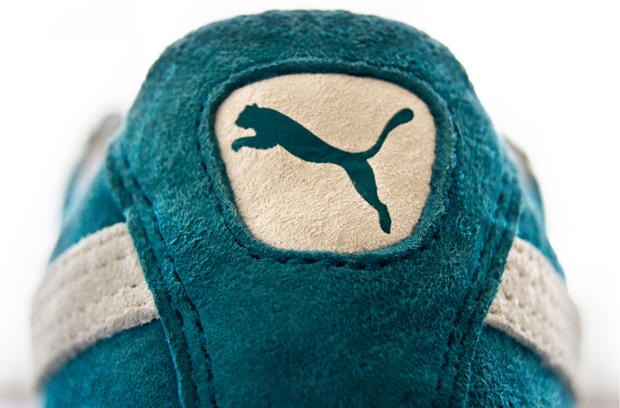 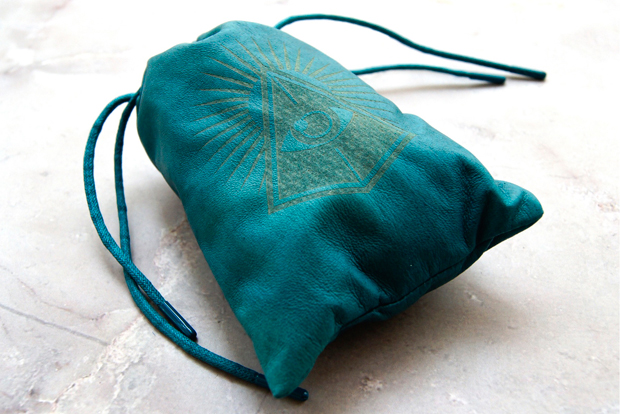