Those of you out there who are well-versed in the British hip-hop game might be familiar with the above artist – Asaviour, now going under the name Savvy. Here we have a little visual taster of the track titled ‘Adapt or Die’ taken from the forthcoming mixtape Play-to-Win Vol.3.

In conjunction with Fly53, Savvy has put together an effective visual to go along with his chilled and reflective tune. The song is somewhat of a statement, spoken in a calm voice, making the listener take note that Savvy is back on the scene. My posts on UK hip-hop (or should I say, hip-hop) have been almost non-existent of late, mainly due to a lack of new music capturing my attention… However, when this tune by Asaviour was brought to my attention, I knew had to talk about it. This guy’s flow and tone of voice are truly unique, and not forgetting the fact that Savvy has featured on some of Britain’s best home grown hip-hop tunes, such as People Under the Weather. 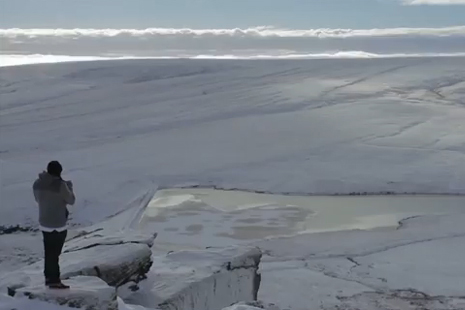 Where I Am: Phillip T. Annand (Video)