UK group Clement Marfo & The Frontline have been quiet on the music front since supporting Tinie Tempah last year on his UK tour, but their new single ‘Overtime’ is sure to make an impact.

After ‘Champion’ was featured in the film Street Dance 3D. I worried for the quality of their consequent music, however this new track has put my mind to rest. I originally found out about the band while they were supporting Tinie, and I still maintain that they were one of the best I’ve ever seen, and one of the few bands who I can vouch for being better live than they are in the studio.

The video, though well shot, is uninspired, seeing Clement sauntering through a council estate as his group eventually forms around him. Ghetts has been incredibly hit and miss with his music as of late, with ‘On A Level’ being just out of the reach of both a mainstream audience as well as the grime fans, lingering somewhere in between the two areas. With Ed Sheeran already voicing his support (though that comes in droves) CMTF are set to gain the attention they deserve. 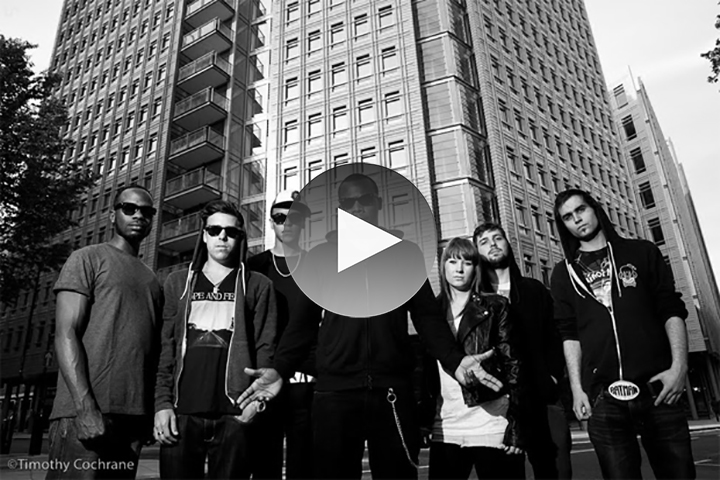