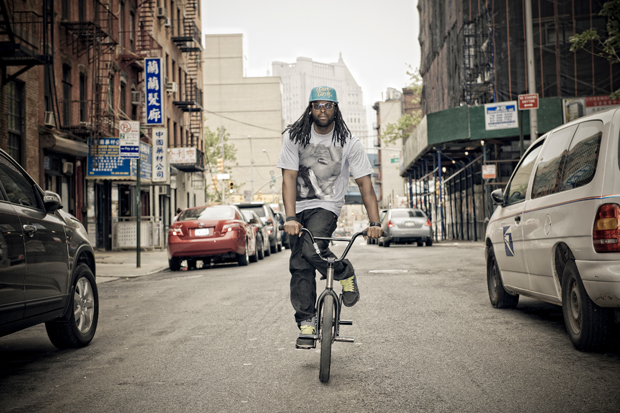 It’s been a long time coming, but finally, we have something coming out of the UK that I can get excited about. Dark Circle is a brand I’ve mentioned a couple of times recently (most notably with this teaser trailer), but this week we finally got to see what all the talk was about. A brand, from Birmingham, but not constrained by the boundaries of the British Isles, Dark Circle break ahead of the pack with their debut full collection of tees, fleece and accessories.

Dark Circle have existed in one form or another for a while now, appearing on the backs of the likes of Trey Songz and Travis McCoy, and no doubt those from the Birmingham scene will be a little more familiar with the name than some of the rest of us. I’ve been itching to get more than a glimpse at the brand’s product for a long time, and I’m definitely not disappointed with what they launched online this week. Take a flick through the brand’s webstore and you’ll find 15 different T-shirt designs, including simple text logos, more elaborate hand drawn graphics and a few photo prints. It’s joined by 3 hooded sweats and 4 crewneck designs, all on heavyweight cotton, raglan cut bodies – this is by no means a small collection, knocked together overnight.

I love the graphics – everything from the most basic ‘Uniform’ and ‘Varsity’ text tees, through to the complexities of the ambigram ‘Allegiance’ and limited ‘DC Comics’ designs, though I could do without the ‘Hustle’ tee – and it’s nice to see a bit of colour represented in there too. My only criticism… lose the ONLY NY and Mishka branded caps in the store shots – you don’t need them, this brand is strong enough to stand on it’s own, without a nod to others. Oh, and as we can see in the lookbook below, you’ve clearly got your own already – so where are they at?

The lookbook itself is titled “An English Brand In New York – From Birmingham To Brooklyn”, and displays the product in the iconic surroundings of New York City. Some might question the brand’s reasoning behind shooting their promo in the states, but to me is makes one clear statement… Dark Circle is not a ‘UK streetwear’ brand, but a streetwear brand in it’s own right, not constrained by the national boundaries that most British start-ups operate within. This could be the start of something big, be a part of it now at Dark Circle. 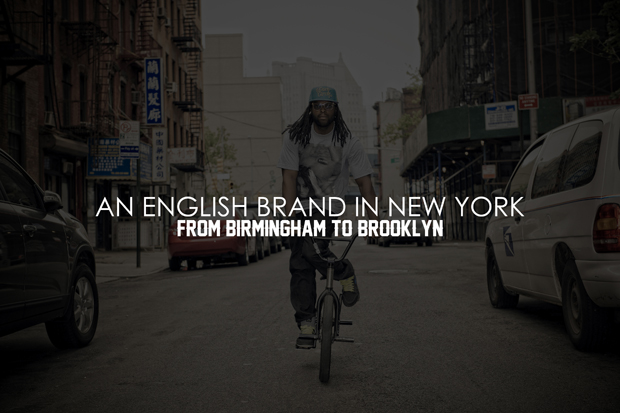 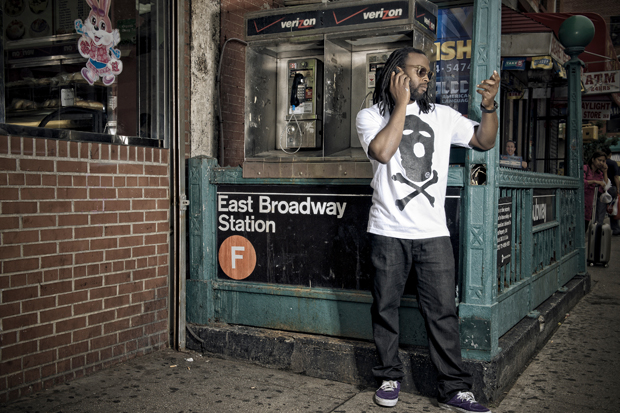 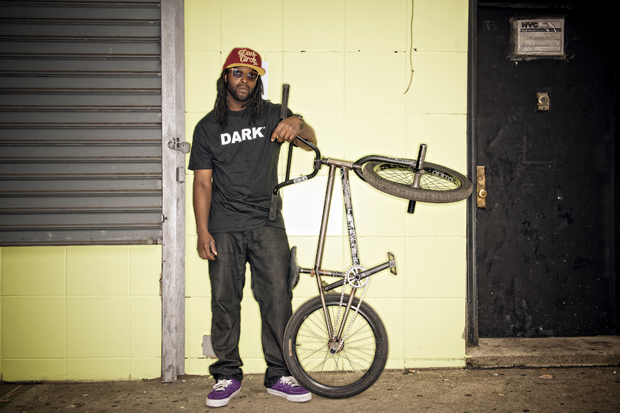 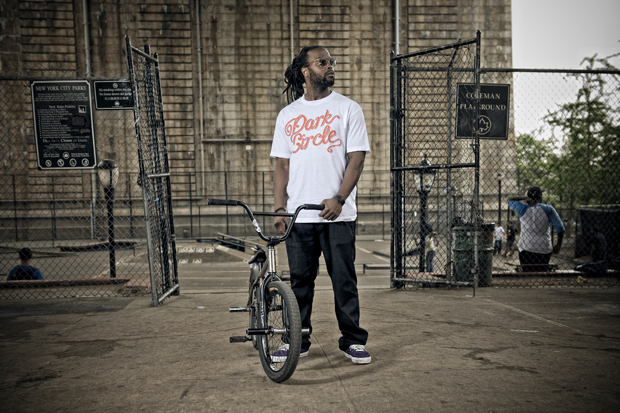 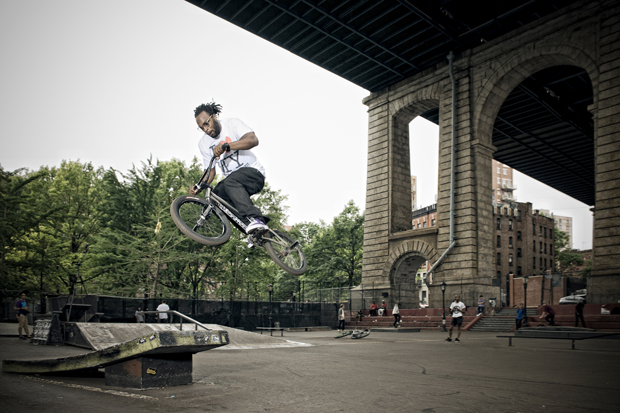 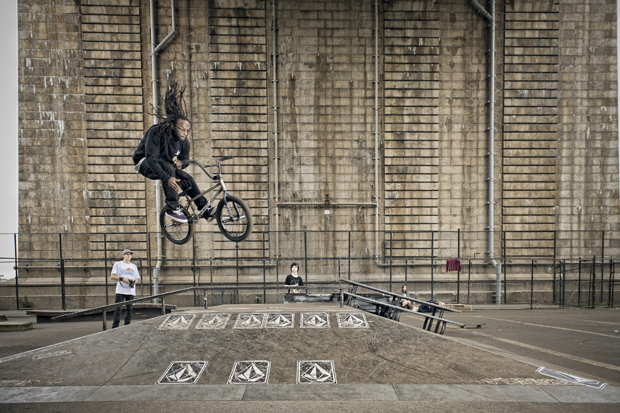 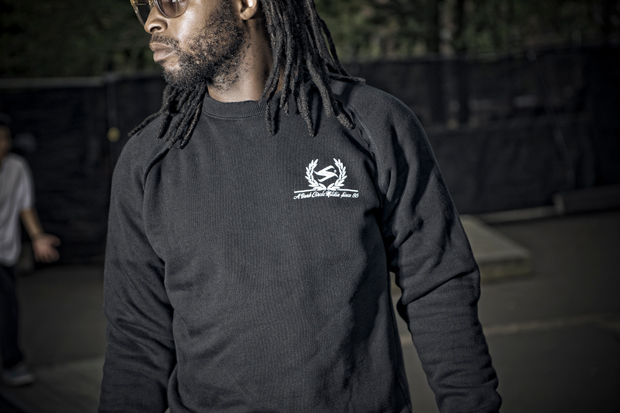 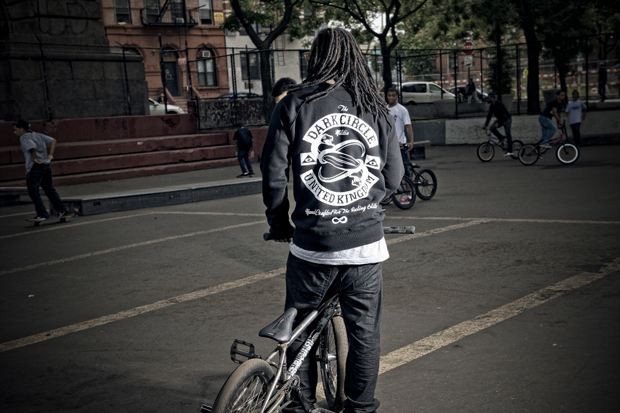 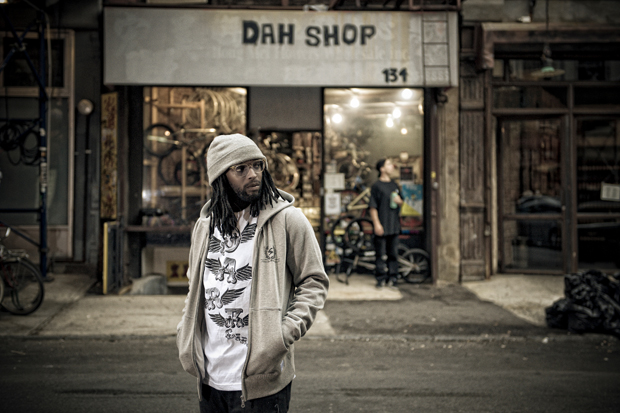 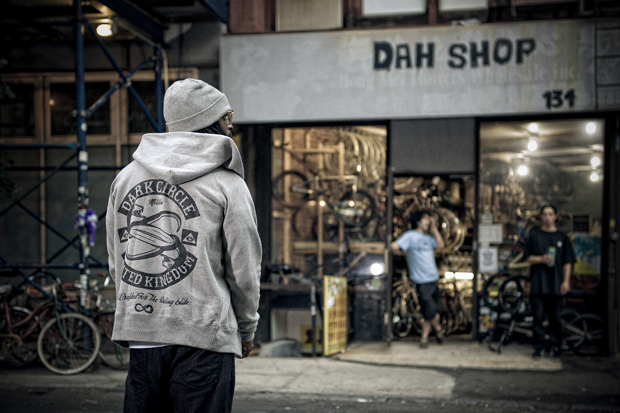 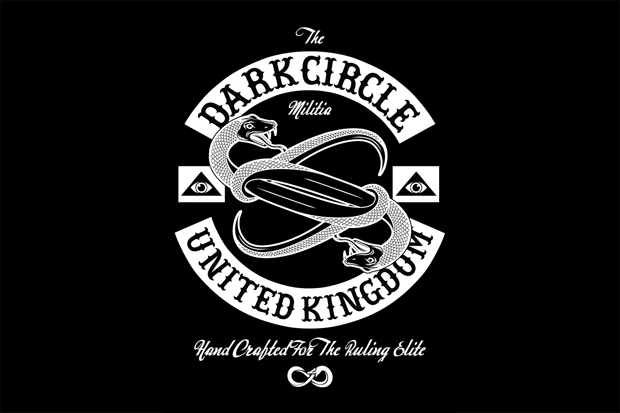