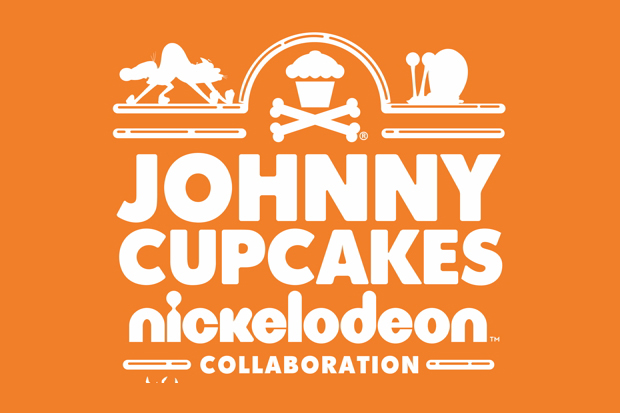 Today saw the first drop of the new collaborative T-shirt series from Johnny Cupcakes and kids television channel Nickelodeon. The first three T-shirts in the 3-part series released today online, and at the store’s flagship stores, including Johnny Cupcakes London.

The initial T-shirt designs feature characters from SpongeBob SquarePants, Ren & Stimpy, and Aaahh!!! Real Monsters, illustrated with a mix of food-related themes – the black and grey Ren & Stimpy design appears to be the most popular so far – and all feature the Johnny Cupcakes woven label, and dual branding on the reverse, both in Nick’s trademark orange. Visitors to the London store today were invited to meet ‘SpongeBob’ himself, and be entered into a competition to win a custom SpongeBob guitar and amplifier set.

While the collaboration does come with a hit of Nostalgia for my own youth – here’s hoping there’s an ‘Are You Afraid Of The Dark?’ number still to come – and the shirt designs themselves are well executed, I find I’m in the same position as I was with the brand’s Looney Tunes collaboration… it’s a nice idea, but not necessarily something I’d wear myself. Drop 2 hits on November 5th, and the third on December 31st. Grab yours now from Johnny Cupcakes London. 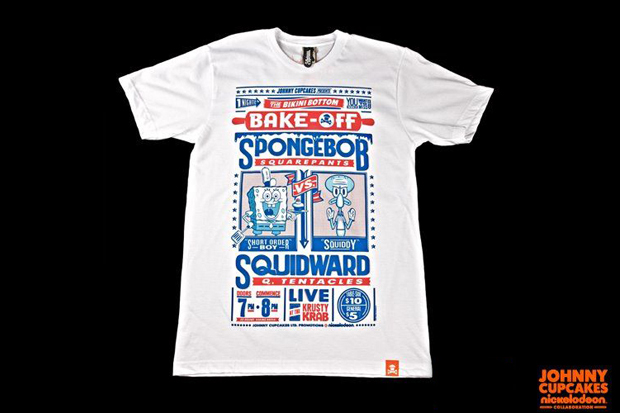 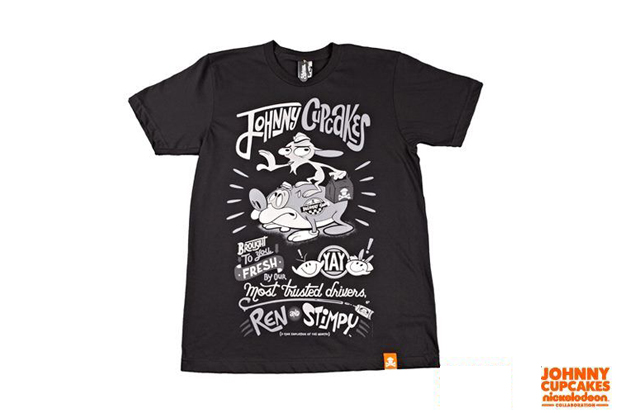 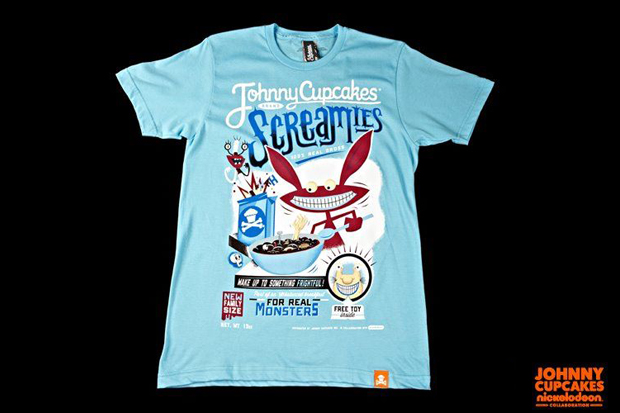