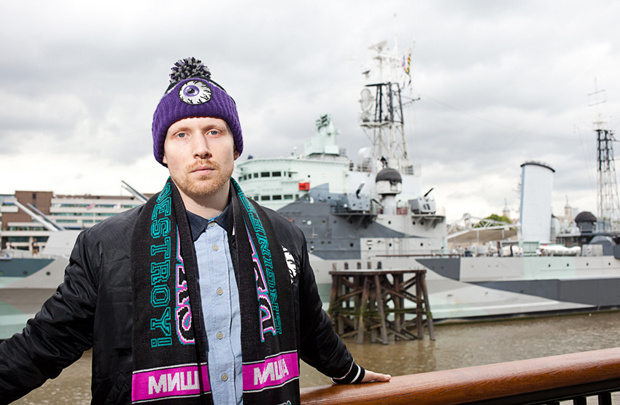 Brooklyn natives Mishka take things to the UK for their Fall 2011 campaign, bringing in a host of British musicians, DJs and grime artists to model the looks for the new collection, out on the streets of London in a distinctly British style.

Mishka have had strong ties to the UK for a long time now, working on projects with a number of British artists, particularly those from the dubstep world, and some of which feature in the shoot, as captured by Steve Glashier. You may already have caught a glimpse at it in the preview trailer, but inside you’ll find big names like Doorly, Plastician and Redlight, but those aren’t the only ones you’ll recognise. The list continues… Tomb Crew, Bok Bok, Alix Perez, Roska, Subscape, Rod Azlan, Spooky, Peigh and more. These are all people we’ve seen repping the brand for years, and it’s great to see them lending their support.

On to the product itself… Fall is the strongest yet from the New York brand. By now we know the brand well for their graphic tees and fleece, and their sports-styled snapback caps, but it’s the cut & sew portion of the line that’s really doing it. The Death Adders Varsity Jacket, other outerwear, plaid and flannel shirts are better than ever, and there’s a good mix of smarter, reserved pieces, and more ‘out-there’ pieces we’re used to seeing from the brand. It’s a solid collection all round, and will be hitting the UK within the next couple of weeks.

I love that Mishka have chosen to focus on their UK market this season, following this shoot up with a launch party this coming Friday, with many of the lookbook acts playing out on the night. It’s nice to know that our little country is important enough to take centre stage in the new campaign. The Fall collection from Mishka will be available in UK stores shortly, including 5 Pointz, The Candy Store, and Urban Industry. 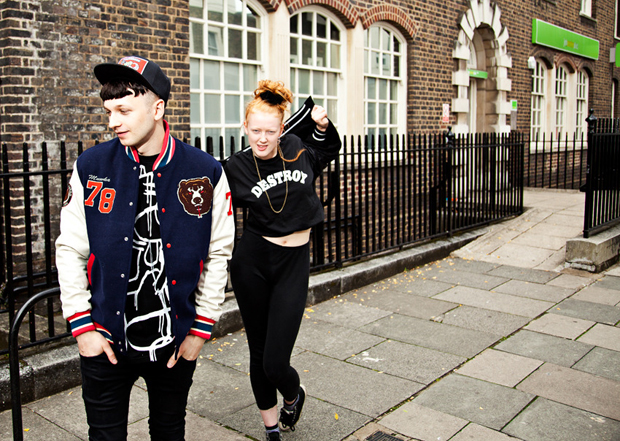 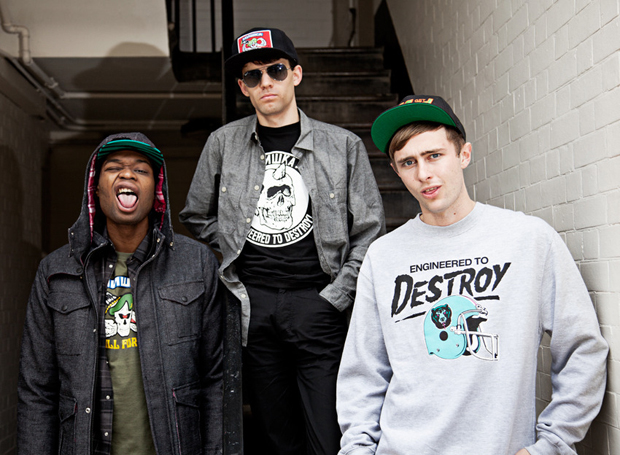 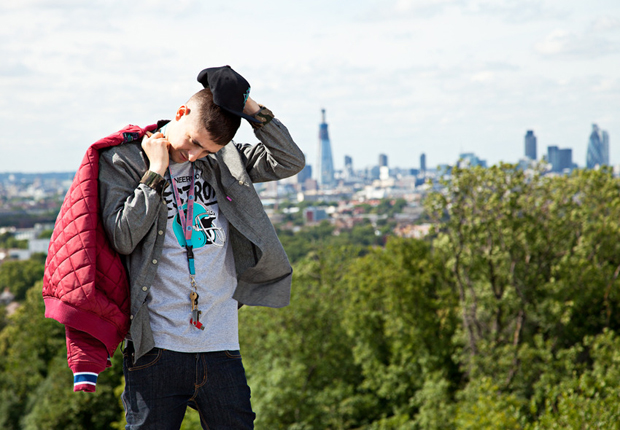 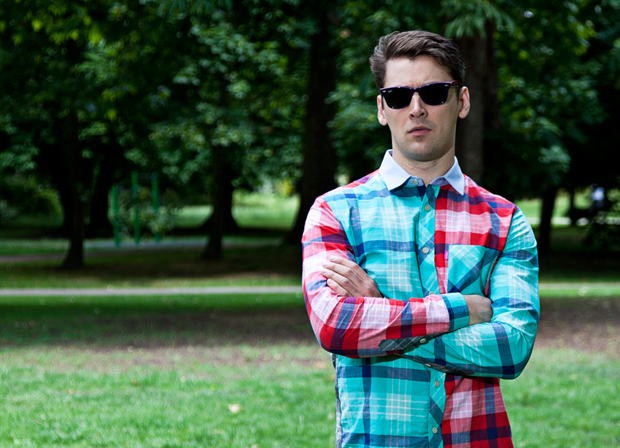 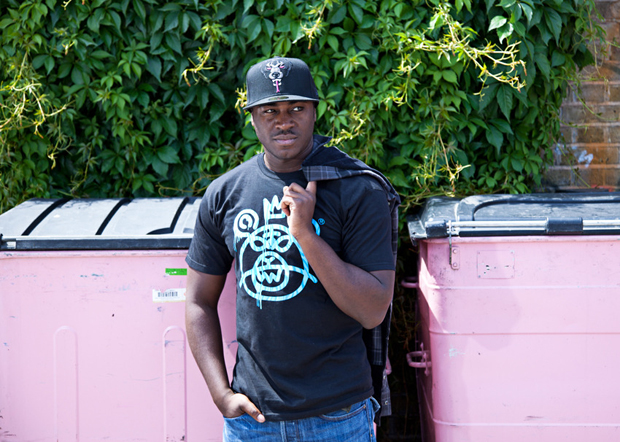 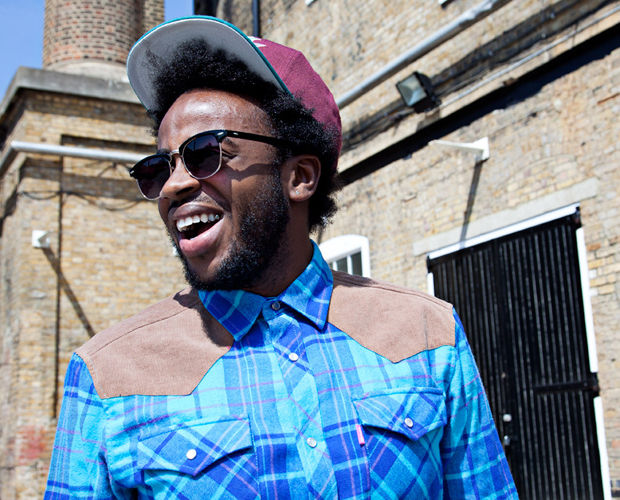 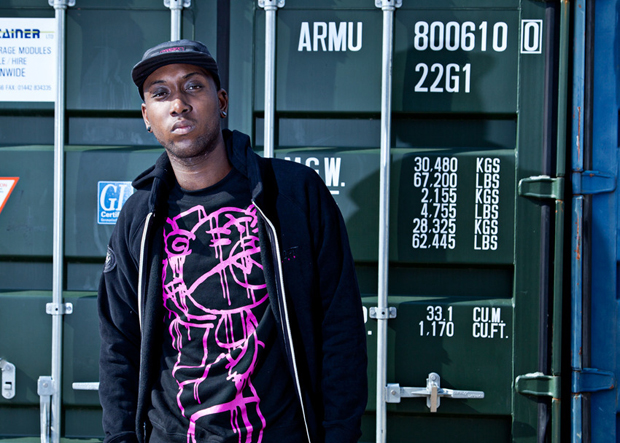 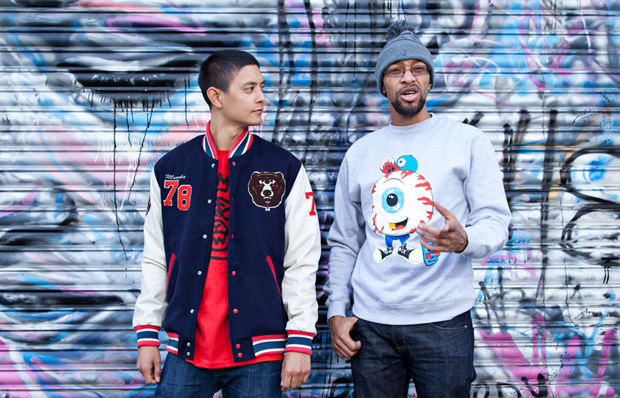 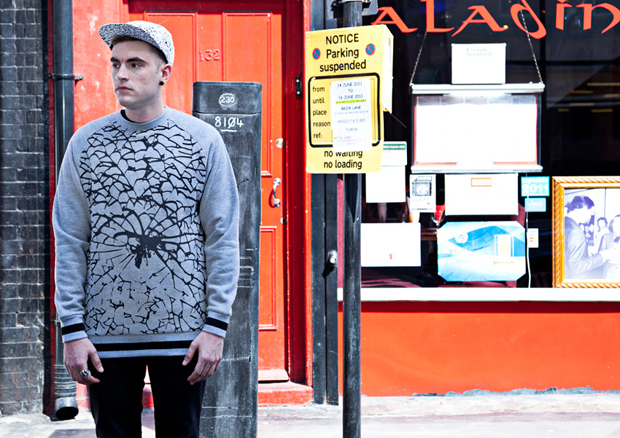 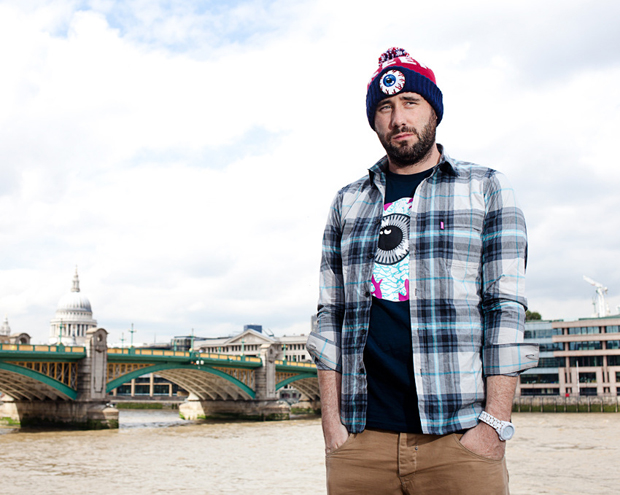 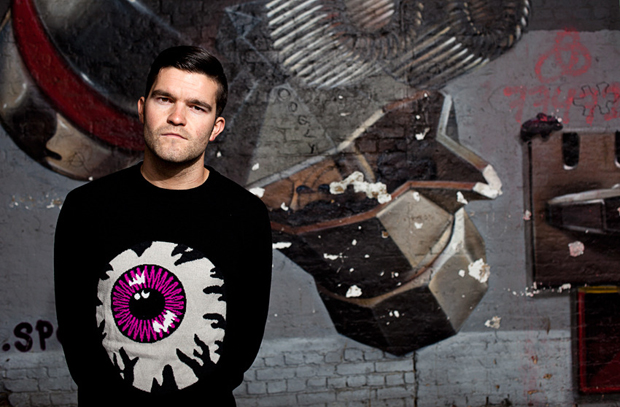 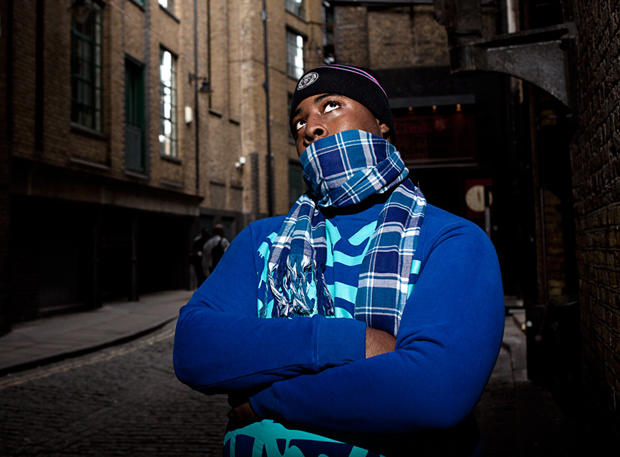 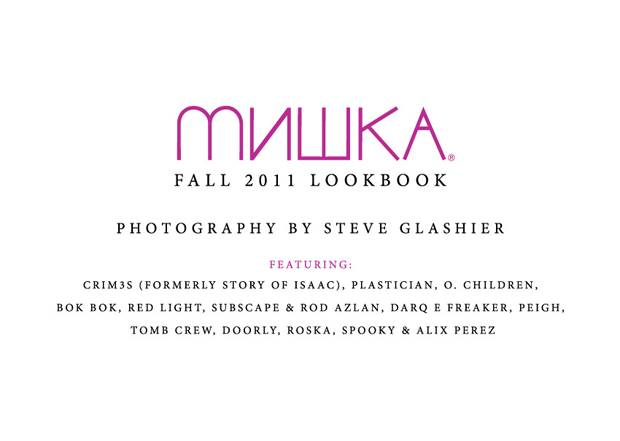