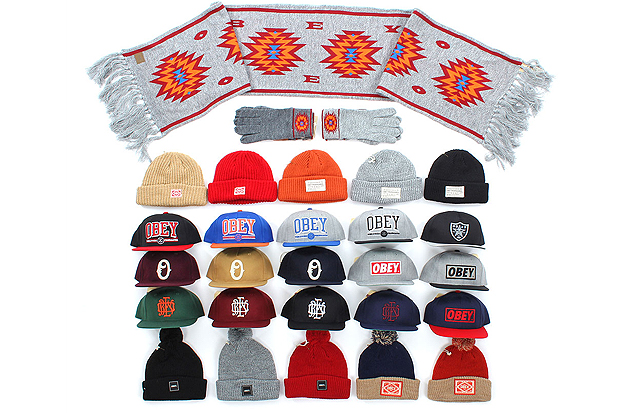 Obey have released their collection for the upcoming Fall/Winter season, featuring new takes on popular designs such as the ‘Rapture’ and ‘Shepard’ jackets, as well as re-releasing old favourites like the ‘Late For Class’ beanie.

Being one of the first to hop on the Aztec trend of the Summer, they seem to be some of the last to leave it too. Offering various ‘Navajo’ pieces of apparel, most notably scarves and gloves which, though aren’t a first for Obey, are the first to feature vivid designs. We see a hunter-esque design for their ‘Rurik Hat’, which seem to be the equivalent of what the five panel was last year, with other brands offering a different takes on the classic, British design.

My favourite piece from the collection is the red/rust ‘Trademark Pom Pom Beanie’, being a huge fan of bobble hats during the Winter months – It’ll definitely be a buy when my student loan inevitably drops. You can purchase the new Obey collection over at Urban Industry now, and get a closer look at some of the items in question below. 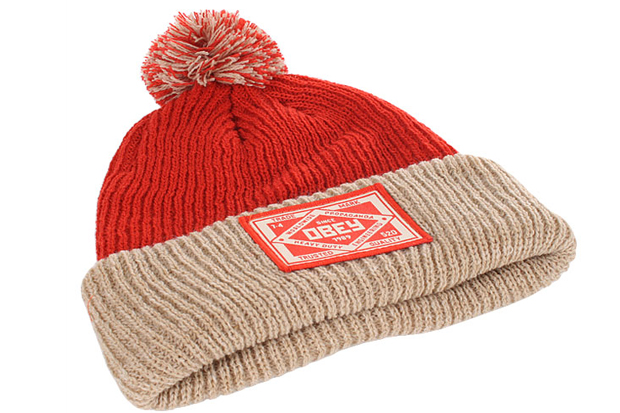 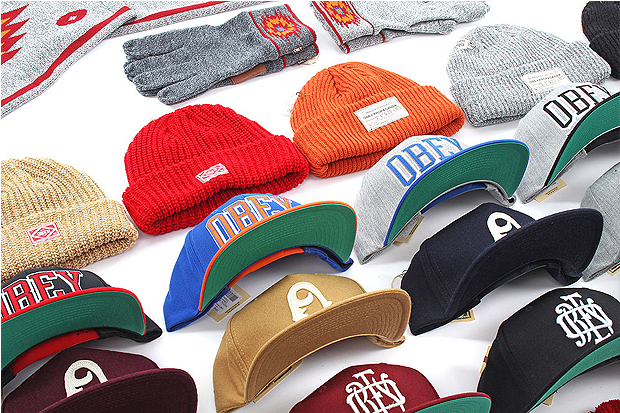 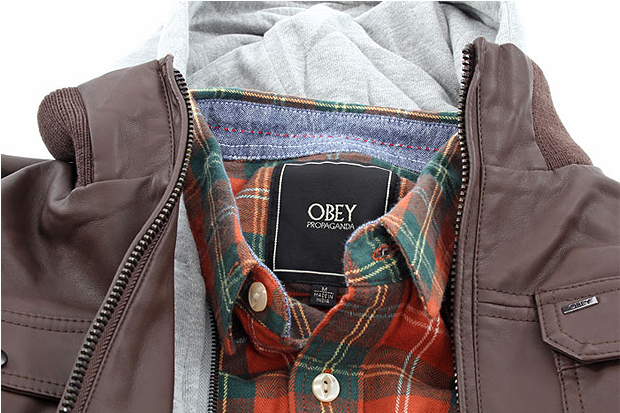 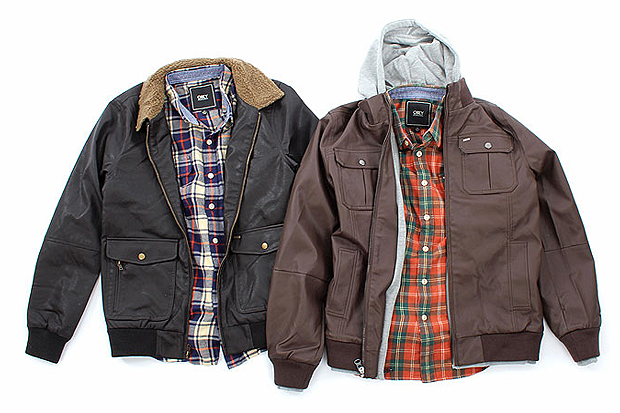