Situated on Langley Street in Covent Garden, the store makes an instant impression, mainly because it’s huge. Patagonia aren’t testing the waters here, there’s no sign of toes being dipped to check the temperature, this is a fully fledged bomb into the deep end. A large two story shop that was once a brewery, the store maintains a lot of it’s original character, such as it’s brick walls and arched ceiling in the basement, but has been stripped and filled with clean wood flooring and well executed minimalism. Patagonia branding inside the actual store is almost non-existent, but there are plenty of garments and bags boasting the infamous Patagonia script in stead.

As for the launch party itself, there was a bottomless free bar (as expected), trays of eco-friendly organic food being passed around and speeches from the head of Marketing as well as some other key players from Patagonia. Fans of the brand were also in attendance, such as Mr. Oliver Spencer, who is a long time fan, and the guys from The Buttery Store. The surprise highlight of the night had to be the band performing in the basement. For some reason, whenever someone tells me there is going to be a band performing in a shop, my heart sinks, but these guys were genuinely good. I suggest you check them out (The Collectable Few) if you’re looking for something between Foals and Wam.

When you’re next down in the Covent Garden area, make sure you head over to Patagonia and check out what they have in store … which is a lot of stuff. 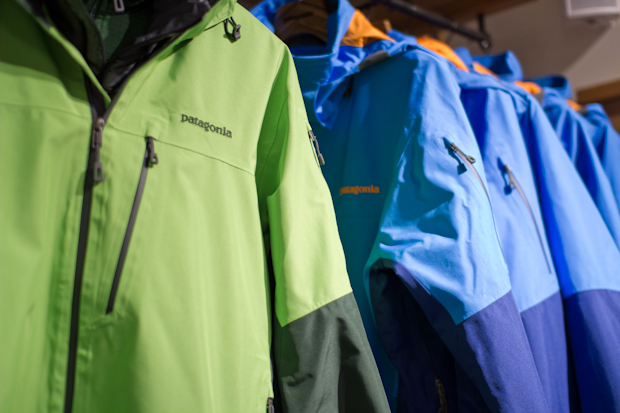 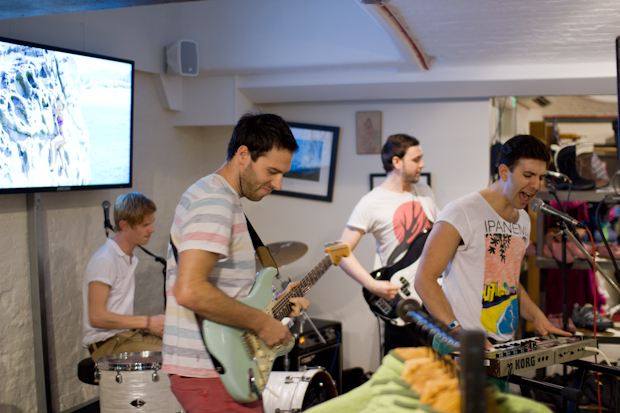 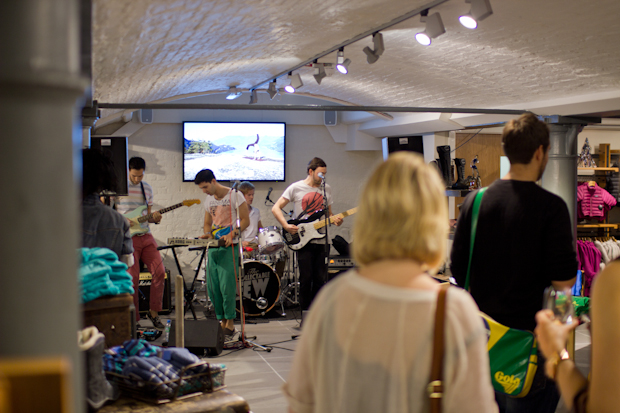 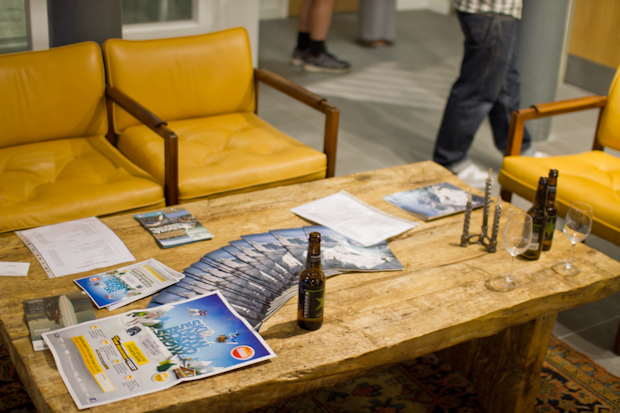