Warning: "continue" targeting switch is equivalent to "break". Did you mean to use "continue 2"? in /nfs/c08/h04/mnt/122689/domains/thedailystreet.co.uk/html/wp-content/plugins/wp-author-box-pro/includes/ReduxFramework/ReduxCore/extensions/customizer/extension_customizer.php on line 442
 Recap: RizLab presents Structures: Jamie xx & Quayola 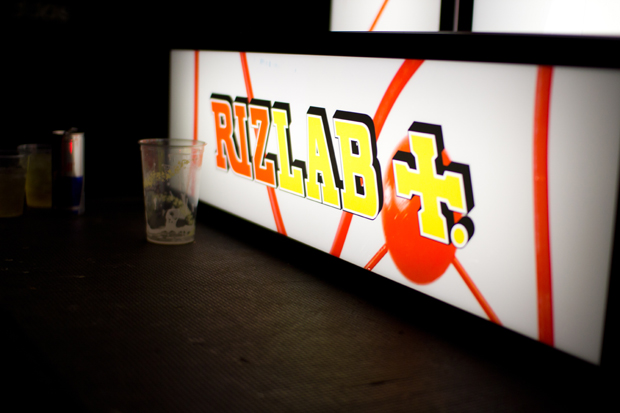 Last night Rizzla threw a rather special party for a lucky list of competition winners and industry heads, with Jamie XX providing the tunes and Quayola providing the visuals.

Situated in Old Street’s Classic Car Club, the venue was essentially a well maintained warehouse, which in itself was cool enough. It’s been a while since I’ve been to a night in a warehouse that didn’t have a rubbish sound system, luckily last night the sound was on point. The fact that this warehouse is actually a functioning classic car storage facility added a hell of a lot of character. It was surreal to be chilling out in the smoking area, surrounded by vintage Jaguar’s, Aston Martin’s and Mustang’s.

With lighting kept to a bare minimum, two huge walls of swelling visuals from Quayola and a mammoth 3 hour set from Jamie XX, it was set to be a good evening. Giving Jamie the full 3 hours was a great idea (hats off to whoever made that happen), as it let him move freely from genre to genre, stopping at each one for a while, with no pressure of time involved. The majority of the set seemed to have a pounding techno feel, but that may well have been more to the atmosphere of the room and sound of the system than the actual tune selection. Of course there was the usual bits of UK Garage, UK Funky, House, Bass etc. that you would expect in a Jamie XX set.

The visuals were crystal clear, which was more than nice. My only thought is that they could have slightly more and perhaps tied into the sounds within each tune more. That is if I was being a perfectionist of course. I did hear several complaints that the crowd were too still, motionless even, but I saw this as much more of an art event than a rave. More of a dingy Berlin techno night than a festival. So personally, I quite enjoyed the lack of physical enthusiasm from the crowd. For me it was more about listening and watching than drinking and skanking.

If there was one thing that did stand out throughout the evening, and let the concept down unfortunately, it was this … there was no free Rizzla. I’m not saying that every event should have something free, but I did kinda expect there to be some promo Rizzla packs floating around, as the brand are quite well known for it. Unfortunately this was not the case, and I actually ran out of Rizzla about half way through the night as I reveled in the irony of the situation.

Props to Jamie XX for holding down a super-set, Quayola and of course the party hosts Rizzla for throwing such a large event for free. Also, congrats to our competition winner Max Schauer – hope you and your +1 had a good night. 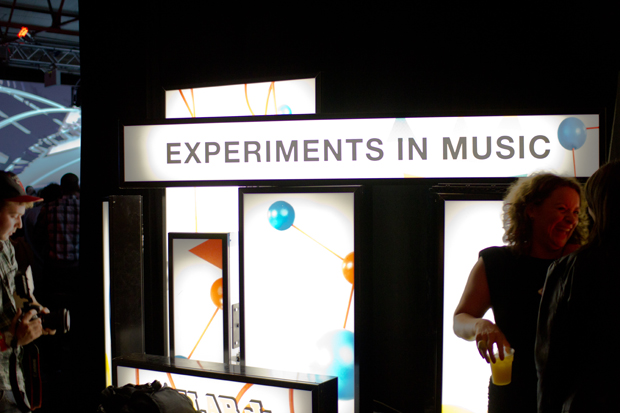