Warning: "continue" targeting switch is equivalent to "break". Did you mean to use "continue 2"? in /nfs/c08/h04/mnt/122689/domains/thedailystreet.co.uk/html/wp-content/plugins/wp-author-box-pro/includes/ReduxFramework/ReduxCore/extensions/customizer/extension_customizer.php on line 442
 Recap: Supreme London Store Launch Last night saw the official launch of London’s new, and Europe’s first, Supreme store, and in the company of industry heads from both sides of the Atlantic, New York’s finest were given the warmest welcome to their new home.

The store launch kicked off at around 6pm, with plenty people inside and out from the get go. My own anticipation was somewhat subdued by the fact we’d already seen photos of how it looked inside the day or so before, but reality definitely lived up to expectations. The upstairs is mainly home to skate hardware, a handful of Supreme branded accessories, and the huge video screen, without which it just wouldn’t quite have been ‘right’, while the downstairs section is considerably larger, and holds the brand’s full clothing range – everything from denim, trousers and outerwear, to fleece, shirts, tees and accessories.

The Gonz’s bird sculptures full most of the free space, and the whole store feels very much like it should – whether it’s the white space and industrial-like appearance, or the rails and shelving units themselves, the store is unmistakably Supreme, with same aesthetic found on Lafayette and Fairfax transported into the new Peter Street shop.

The guestlist was pretty unreal, with Supreme legends A-Ron, Jason Dill, and of course, James Jebbia himself holding things down. It didn’t end there though, with industry heads, brand owners, skateboarders and store representatives from all over the world packing out the building – a certified ‘who’s who’ of the streetwear game. As you would expect, the drinks were freely flowing all evening, and the celebration continued at the store until just after 8, where the pack emptied out to fill the surrounding streets ahead of the evening’s big finale – a performance from very special guest Ghostface Killah in a packed out club one street over.

As I found myself saying many times throughout the evening, events like this don’t come around all too often, so it was a pleasure to be a part of it all. I made my way back to Peter Street the next morning to find it filled once again, this time with customers, some of which had been waiting patiently across the street for over 24 hours to be the first to make a purchase. The line continued throughout the day, with the Union Jack box logo tees undoubtedly the first pieces to be snapped up. For those that missed it, don’t sweat, Supreme is here to stay, and I’m more than pleased they chose London as the newest spot. 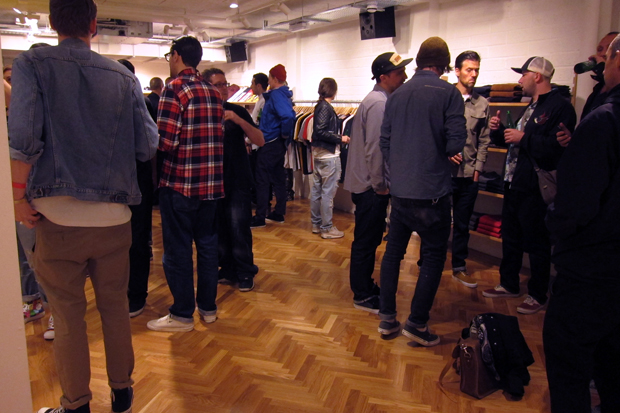 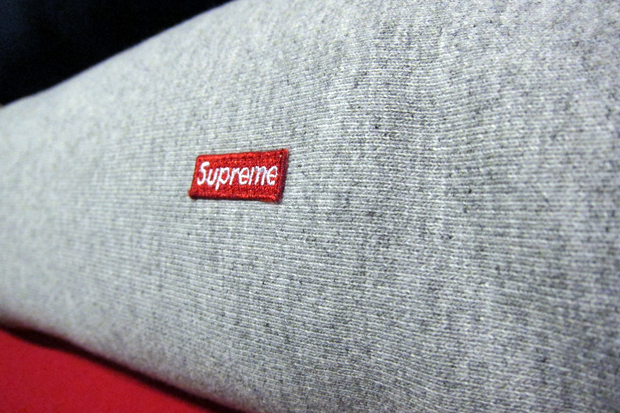 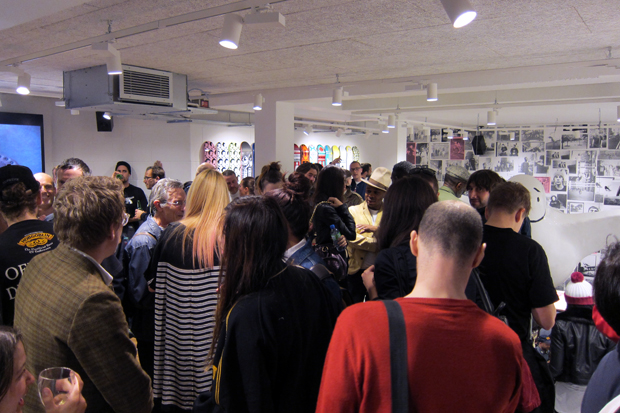