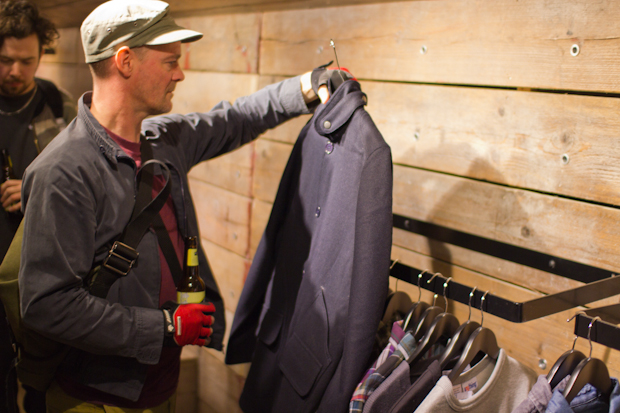 Last night, aNYthing celebrated the launch of their Fall 11 collection in London at Foot Patrol, with a little help from DJ Physical Therapy, Havana Club and Kopparberg.

Foot Patrol wheeled back their rows of sneakers, tucking them safely behind a make-shift bar (thankfully), and opening up the entire space. It was the first time I’ve seen this actually happen, although it has happened before in the past, and gave a whole new emphasis to Foot Patrol’s interior design – it fully felt like we were partying in a very well lit shed. People filled the street in the surrounding area, drinking, chatting, appreciating the tunes and generally celebrating the launch the best they could. This was made a great deal easier by a seemingly never-ending supply of rum & coke and rum & ginger laid on by the folks from Havana Club, endless bottles of Kopparberg and plenty of Vitamin Water for the non-drinkers.

DJ Physical Therapy was placed in the front area of Foot Patrol, almost like a window feature, set-up beside the infamous steel cages that featured a selection of products from the Fall 11 aNYthing collection. Tune selection was on point and was a seriously nice surprise. The entire Fall 11 collection was available to browse and have a good feel of, however it was kind of tucked in a corner on one rail. It would have been nice to see more of an emphasis placed on the items themselves, but to be fair, Foot Patrol isn’t the largest space to throw a party, especially a well-attended one such as this. Plus, it was nice to see an event like this taking place outside of East London for a change. We need more events in Soho.

Check out pictures of the party below and make sure you check our review of the entire collection itself here. 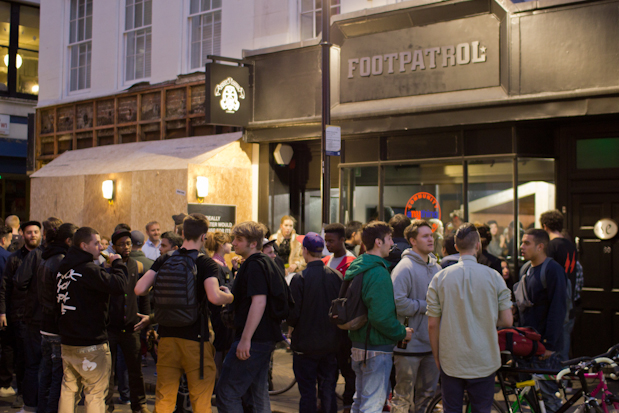 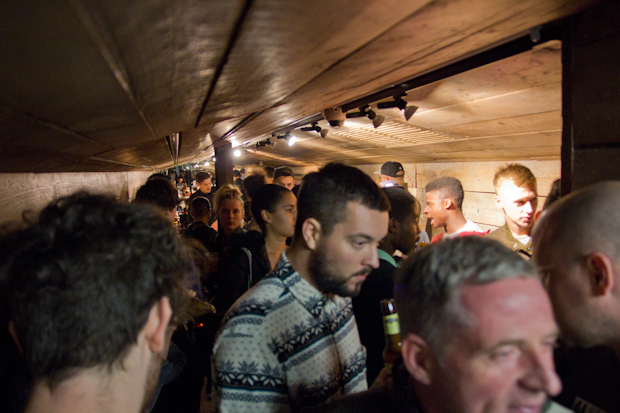 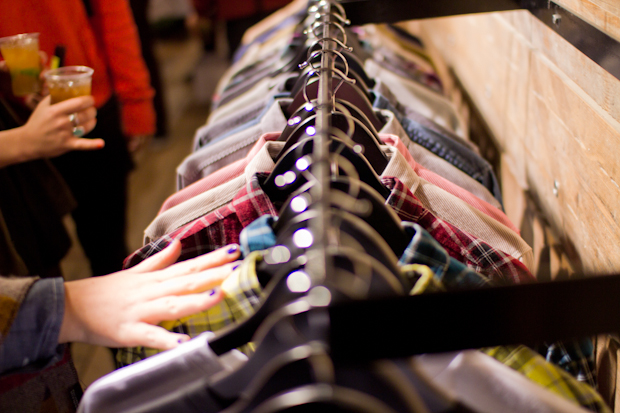 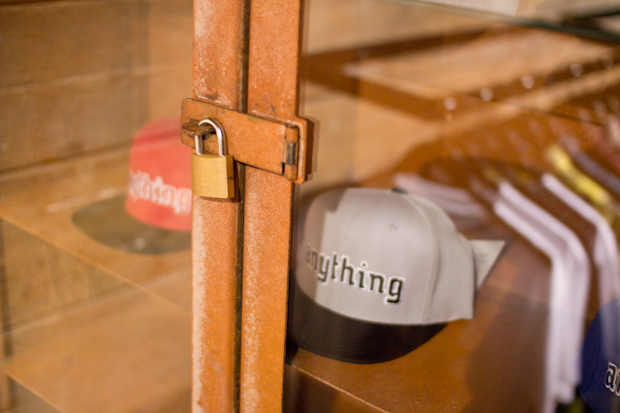 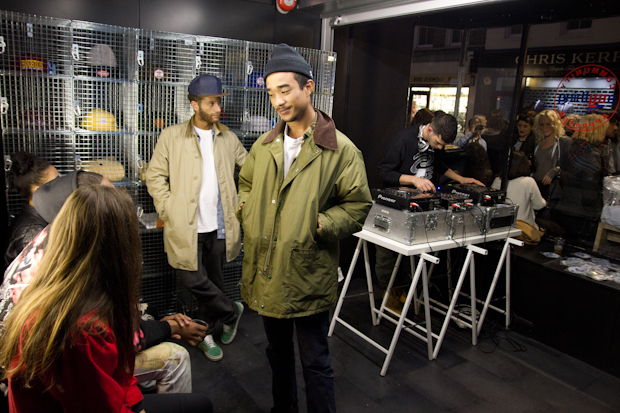 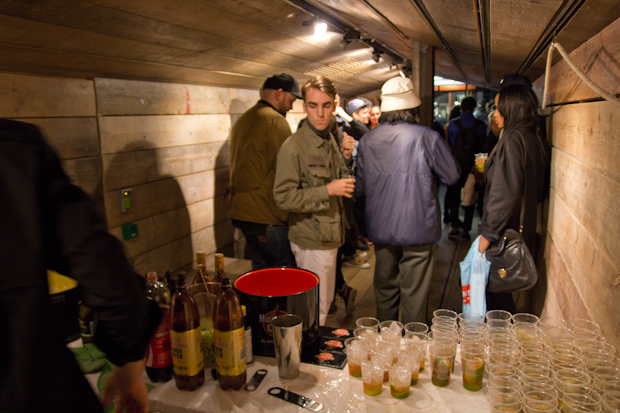 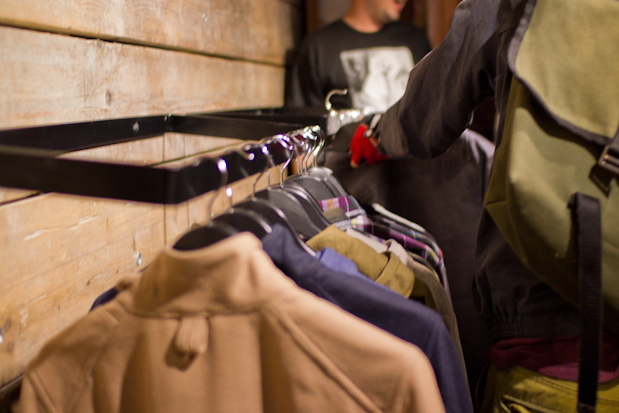 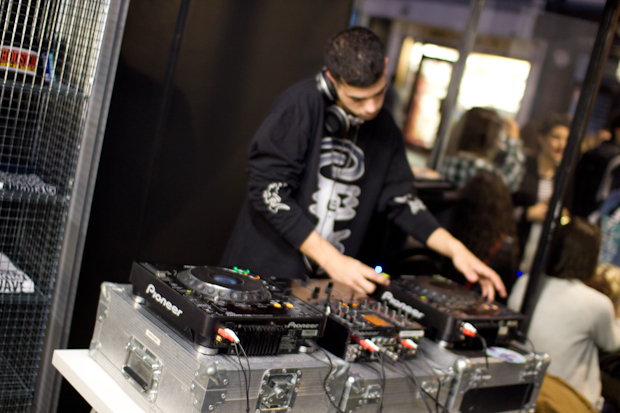 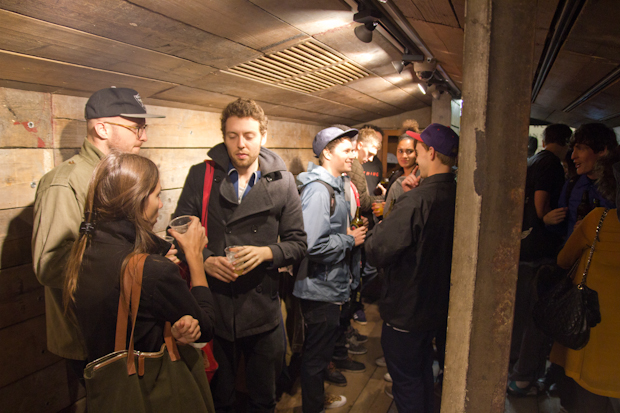 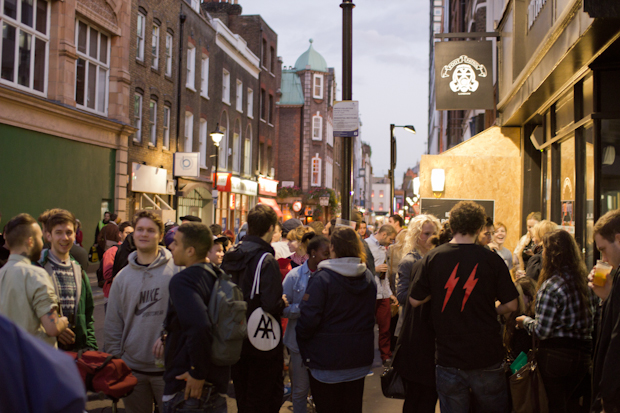