London music head and street fashion fanatic Mikill Pane has dropped his first video off of his Guinness & Blackcurrant EP in preparation for his first studio album ‘Blame Miss Barclay’ which will be released sometime in 2012.

Having supported both Ed Sheeran, and Mac Miller on the London leg of his UK tour, Pane has seemingly been going from strength to strength, putting out a comedic puppet inspired video to accompany the sounds of his newest EP. Though in my opinion not the strongest track off of the EP, it’s definitely a solid one with a video that’ll more than likely make you grin as you relate to the hatred he feels for the inebriated plebs who seem to inundate any decent club night.

Check the video above and look out for more from Pane soon. 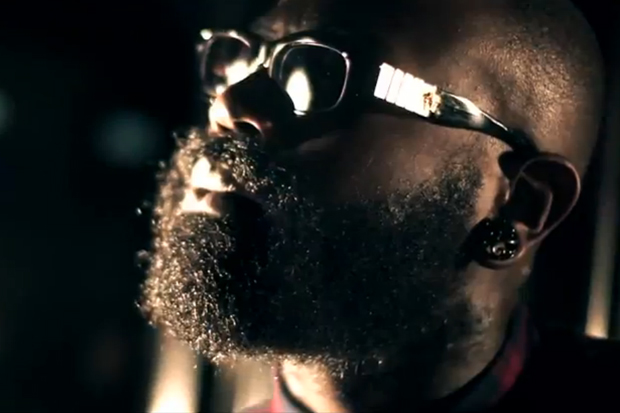