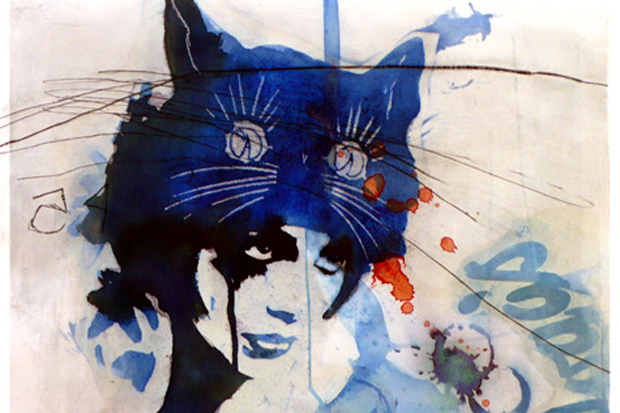 Brighton’s Ink_d Gallery have invited UK street artist Missum (one half of Miss Bugs) to showcase some of her works in a new exhibition, opening this Friday.

Entering into the UK street art scene in 2007 as one half of Miss Bugs, Missum is a talented street artist in her own right. Although she has reached great acclaim with her duo’s work (most notably a sell-out show at the Brooklynite Gallery in New York), this show curated by Brighton’s Ink_d Gallery focuses on Missum’s more recent exploration into her solo work on paper. Using more traditional techniques such as watercolours, collograph and drypoint etching, this is the first ever solo show from the talented artist, and from what we can see in the three images we’ve been allowed to preview, it looks very promising.

Opening to the public this Friday and running until November 21st, the show will unveil around 15 new solo works that explore the artist’s more traditional artistic talents. You can see two pieces from the Miss Bugs duo at the bottom of this post as a contrast to Missum’s more current solo works. I’m not sure if Missum will be in attendance of the private viewing herself on Thursday evening, as she likes to keep an extremely low profile (as with most street artists), but who knows.

This is definitely worth checking out if you are in or near the Brighton area between October 21st and November 21st. 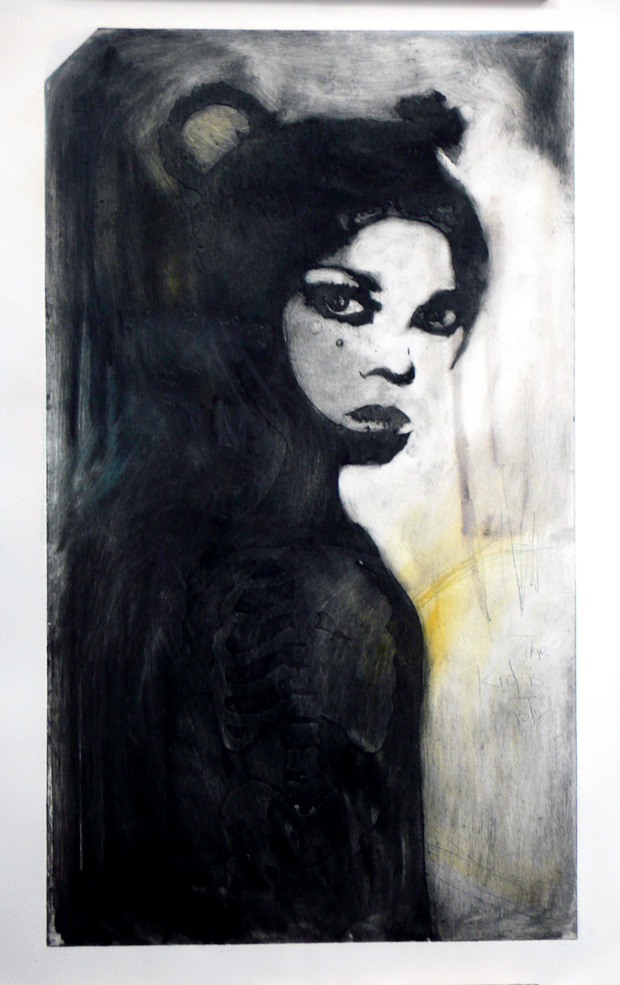 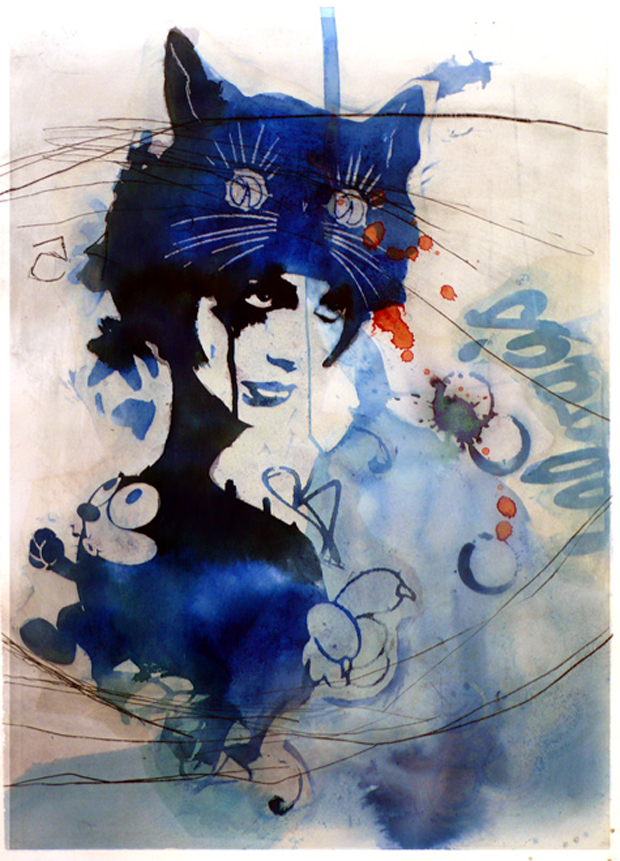 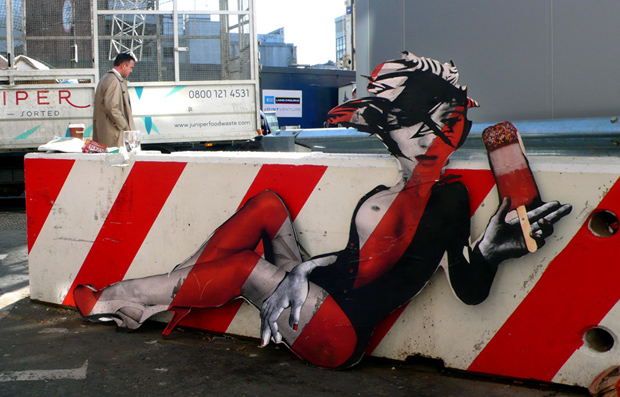 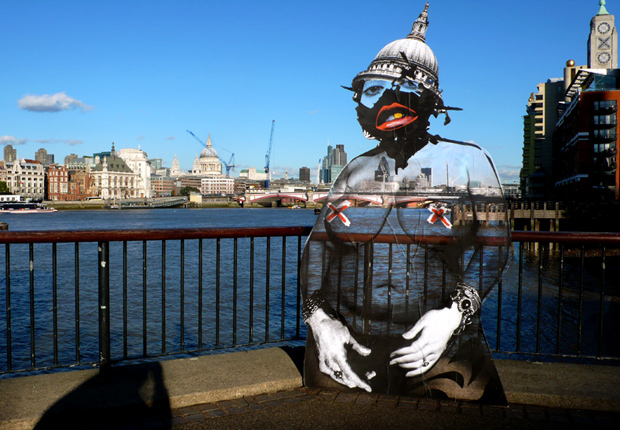