Keeping in the spirit of all things Halloween, Stüssy team up with legendary American horror comic Creepy Magazine for a capsule collection of tees and snapback caps.

The collection of three tees and two caps, features artwork pulled from the Creepy archives, put together with Stüssy fonts and logos, in the brand’s own traditional style. The magazine itself featured illustrations from some of the most influential comic book artists of all time, who’s work has gone on to inspire graffiti icons and skateboard artists since it launched back in 1964.

The collection includes the ‘Goosebumps’ tee, the ‘Group’ tee, and the extra special 3D tee, which comes packaged with Stüssy/Creepy 3D glasses, which bring to life the graphic on the reverse. Of the two snapbacks, the black ‘Creepy Ballcap’, featuring both Stüssy and Creepy branding on the front is my personal favourite.

This is a neat little capsule, and has been accompanied by some great imagery too. Released in strictly limited numbers, the collection will be available from The Hideout tomorrow, Saturday October 22nd. Get a closer look at it all below, including an interview with magazine owner Dan Braun. 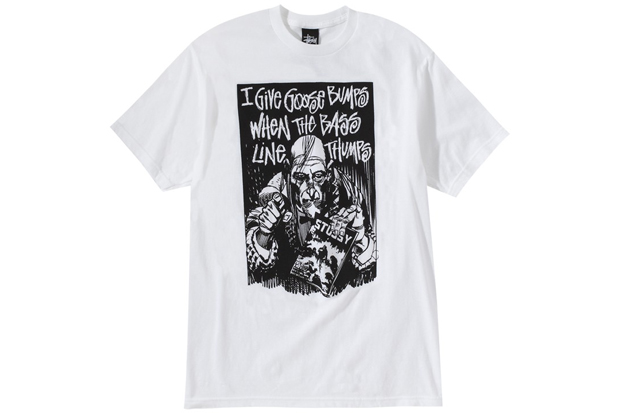 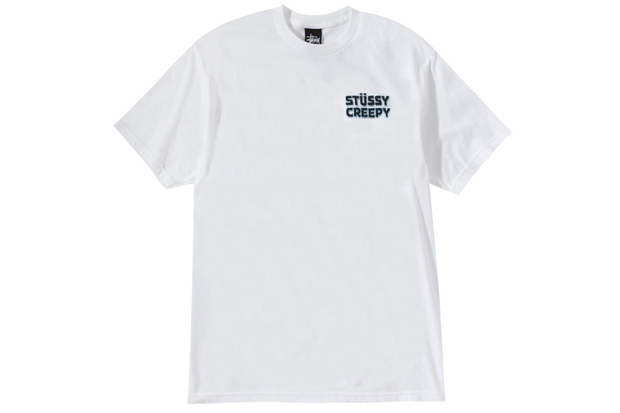 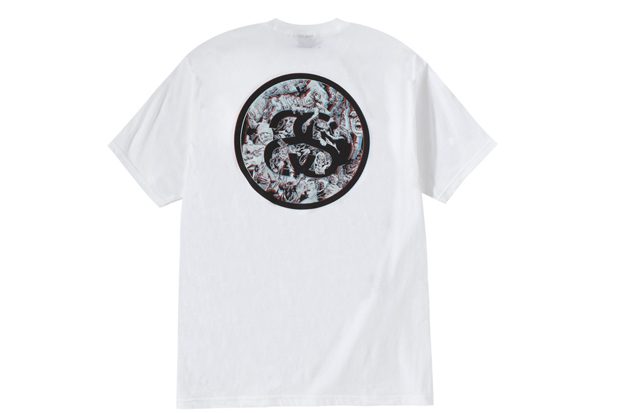 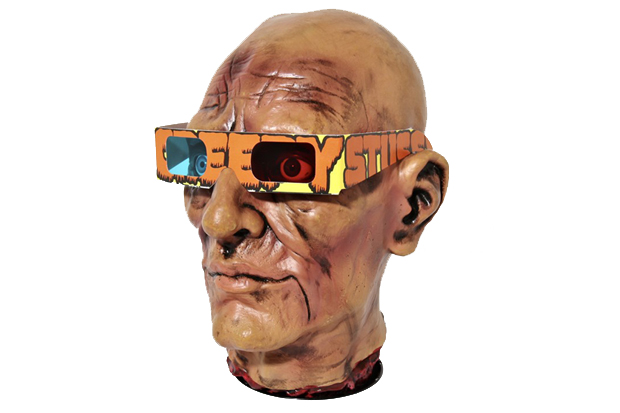 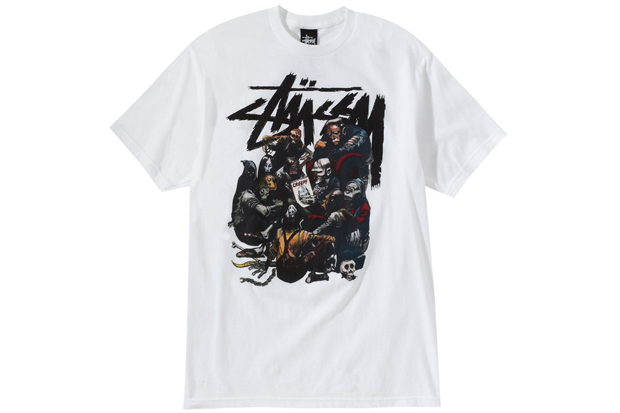 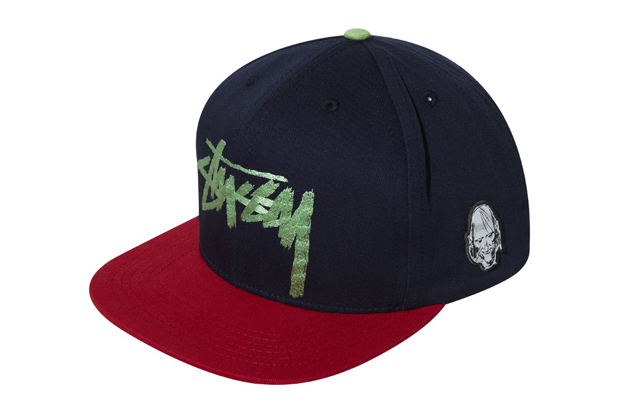 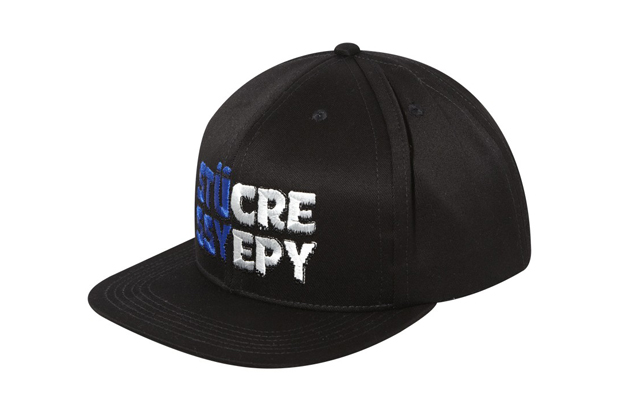