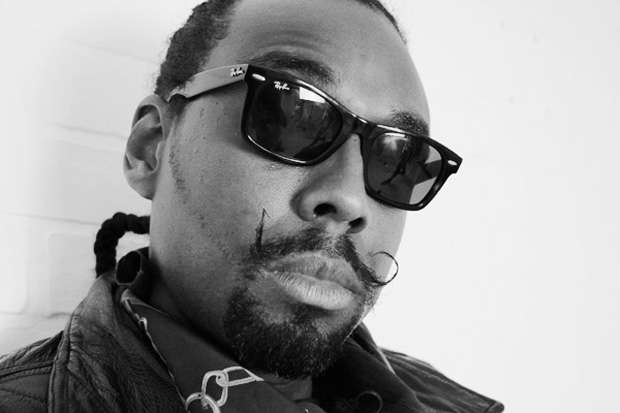 XO Man presents to us a fashion focused track featuring some of the best upcoming UK artists named ‘Follow Fashion’, due to the natural correlation between music and sartorial taste. The tune features Mikill Pane, Master Shortie, and Sincere, along with XO Man himself, each discussing their style of choice.

Mikill Pane seems to be snowballing in the scene as of late, with his appearance on Threads TV cementing his passion for all things streetwear (Just under 600 pairs of kicks?). His verse kills it which seems to be a trend for him as of late – “…and your girlfriends also hate my style that explains why they’re undressing me”, I see a bright future for the avid-Canterbury fan.

Master Shortie is the other noticeable appearance. After a string of videos for his Studying Abroad mixtape, admittedly with varying success, the Dead End star has been focusing solely on music after attempting to ‘retire’ a few times in the past couple of years, following the relative failure of the PigeonHeadz sneaker line.

The verses from the two bigger artists are on point, though the track leaves a little to be desired as does the video in parts. There’s quite a few references to UK brands throughout too; Benjart, Playdot and Trapstar to name but a few, so they’re representing Britain with their choice of apparel which is refreshing in a scene swamped with American clothing.

What did you think of the track XO Man has put together? Is the subject matter valid enough or is it just a ploy to get some extra attention? Let us know in the comments.