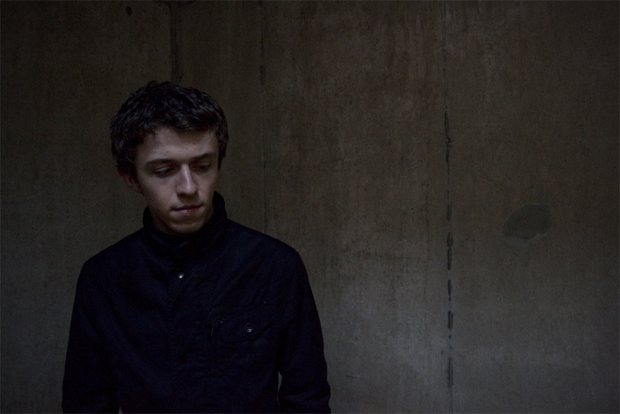 Going straight from one digital release under your belt to getting a full release on one of the UK’s leading record labels is one hell of an achievement, and a great sign of recognition for a future talent. Introducing Guy Andrews; a hot young talent whose bass heavy percussive beats have caught the attention of Untold, as well as a heap of other familiar names.

This release itself is quite different in sound to his debut release on Discobell, which featured four slow House, melodic pieces. Instead, Guy rolls out two very low-end focussed percussive rollers that wreak havoc on the dance floor (trust me, I’ve tried and tested them many times).

You can check both tracks from the release below, and you can pick up a copy as of Monday in all good record stores. For those who want to secure their copy, grab the vinyl from Boomkat now.

Keep a mental note of the name Guy Andrews … we’re expecting to hear a lot more from him in the near future. Also, check out his mixtape for us here.