In a move that’s becoming something of a regular occurrence, Master Shortie once again provides us with a track that strays away from a UK scene which is smothered by Grime, partnering with Vinny Cha$e for this track, Speaking In Drums.

He’s something of a hit and miss character – his music being either on point and refreshing, or stale and uninteresting. Luckily enough for us, he’s put out another great track in collaboration with US artist Cha$e – presumably on one of his many trips to New York. Though the video isn’t as entertaining, well edited, or thought provoking as say, Social Groups for example, it’s still a solid visual for an interesting track.

Although I’m finding it a little monotonous for artists to still be smoking blunts as the centrepiece for the video, it seems to be a conscious effort at bridging the transatlantic gap for some new fans. Seeing as the UK seem to unjustly turned their back on Shortie, having not increased his fan base much since returning from his alleged retirement; I commend him for trying to break the continuous stream of quasi-Luger beats that seems to be flooding the UK scene of late. I truly think with a bit more focus on his rhymes he could have a decent amount of success in the future. Check out the video above and let us know what you think. 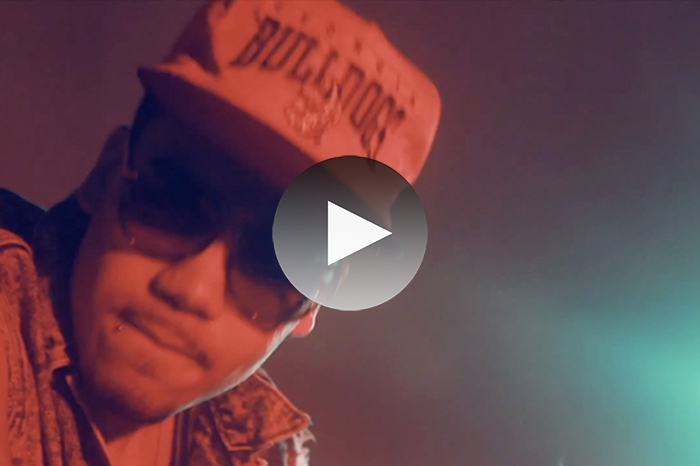