Musical duo Sepalcure (Machinedrum & Braille) have just released the official video for Pencil Pimp; the first single from their forthcoming album on Hotflush.

Directed by Norwegian director Thor Brenne with the art direction coming from Sougwen (responsible for Sepalcure’s artwork and live visuals), the video has an incredibly strong Norwegian theme, reflecting the beauty of the country. Shot incredibly well and with a surreal story concept (or lack of), the video slightly confuses the viewer with incredible landscapes and imagery, but in surreal situations while three people seemingly try to interact with each other.

As much as I don’t quite understand what’s going on in the video, and I’m not sure that you’re meant to, it does fit the tune really well. And the tune is incredible to say the least. Trust me when I say that this album is a really good listen.

The self-titled album releases on Hotflush on 21st November on vinyl, CD and digital (pre-order the CD here). In the mean time, you can pick up this single from Boomkat, backed with I’m Alright. 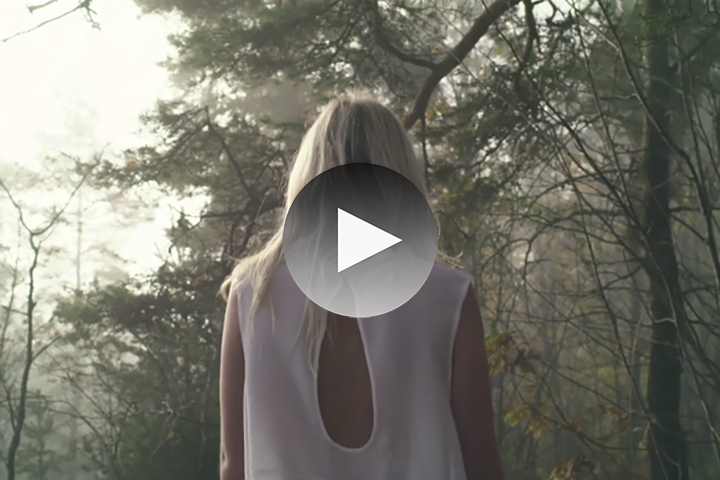