There’s a big buzz around Bond at the moment, after signing to Odd Chill Recordings, the brainchild of perhaps the UK’s biggest producer right now, Labrinth. She’s definitely one to watch, with a signature style and voice that’s nigh on impossible to forget, I predict big things from her in 2012.

I’m not usually a fan of Wretch, ever since he took the Chipmunk route to music. However, this track isn’t one of his normal efforts to try and climb the charts. I have to give him credit for pushing new talent, Etta Bond on this track, for example, offers an ethereal almost ‘witchy’ tone to Forgiveness, which is incredibly different; this is similar to Josh Kumra’s efforts on the Number 1 hit ”Don’t Go’, where even though his voice echoed that of a masculine Dianna Vickers, somehow it worked.

”In a race with my own race, just to raise the roof and I ain’t talkin’ ’bout the ceiling.”

His signature deep voice is coupled with incredibly intimate details regarding his children and his family, his struggle with keeping a regular life after his surge to fame, as well as turning his back on religion. This is the Wretch that I used to enjoy listening to pre-2011 and I’m glad he’s back with poignant and meaningful tracks. Check the video for ‘Forgiveness’ above. 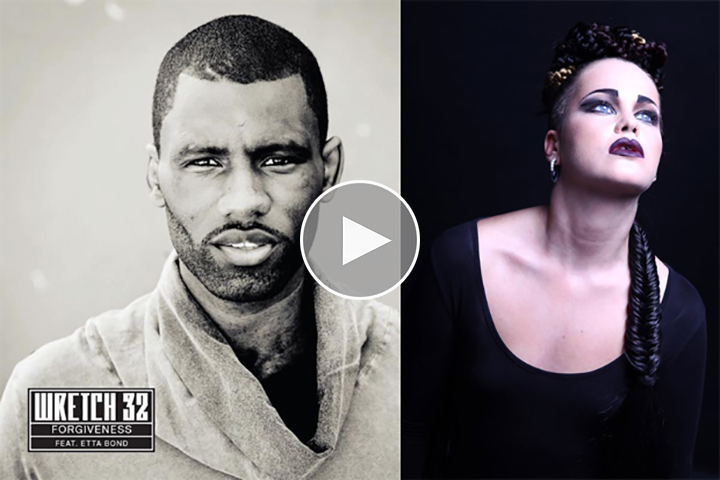 Bond International Is Back