Warning: "continue" targeting switch is equivalent to "break". Did you mean to use "continue 2"? in /nfs/c08/h04/mnt/122689/domains/thedailystreet.co.uk/html/wp-content/plugins/wp-author-box-pro/includes/ReduxFramework/ReduxCore/extensions/customizer/extension_customizer.php on line 442
 Ghostpoet & The D.O.T - Trouble (Music Video) 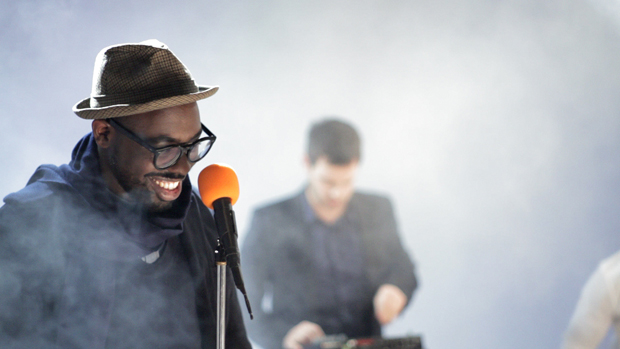 A few weeks ago, RizLab embarked on a brave project to shoot a live, interactive music video for Ghostpoet & The D.O.T (Mike Skinner’s new band)’s new song ‘Trouble’. Here’s what they came up with …

Before I go any further, let me explain what a live, interactive video consists of. The video was streamed live on FACT while it was being shot, showcasing a selection of ‘trouble’ scenarios that fans had sent in the week before, two at a time. Those tuned in live could pick one of two scenarios as they popped up on screen, with the most popular being thrown on stage to distract the group (who had no idea what was coming, when).

As a concept, it was really enjoyable to watch unfold, with the actors interacting with the group and trying their best to put them off. A good few times I saw Ghostpoet trying his best not to just crack up on stage. Having been at the live shooting myself, i’m glad to see that the video has managed to get across as much of the entertainment as it did on the night.

As for the song itself, it boasts a catchy chorus in true Mike Skinner style, which works surprisingly well with the melancholy style of Ghostpoet rapping over the verses. This is one of those tunes that you hear once and it’s stuck in your head for the rest of the day (be warned).

Check out the video below, as well as some shots from the event. At the bottom of the post you can see a table lined with copies of limited edition, white, hand stamped vinyl that the guests of the vent were fortunate enough to take away with them.

I have to take my hat off to RizLab on this one. It’s a great concept and they pulled it off seemingly effortlessly. I’m intrigued to see what the Rizzla department attempt next. In the mean time, head over to the RizLab website where you can find full info on this project, as well as the two before it. 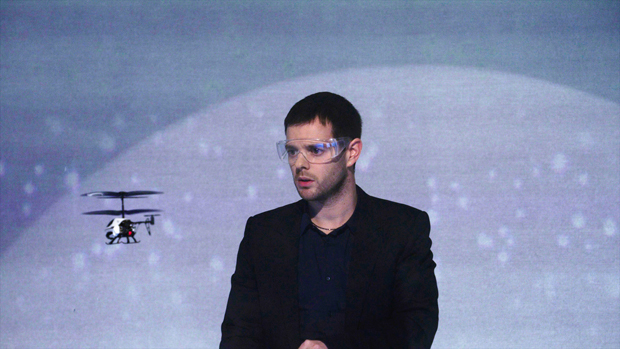 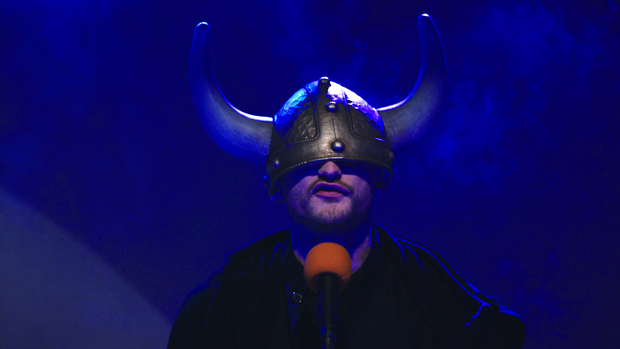 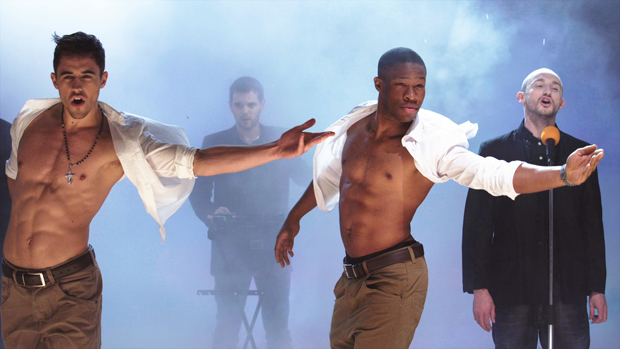 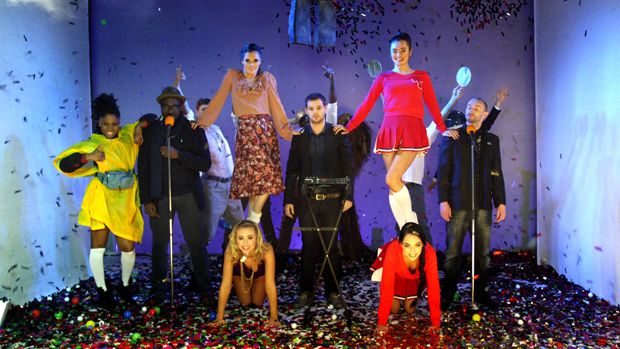 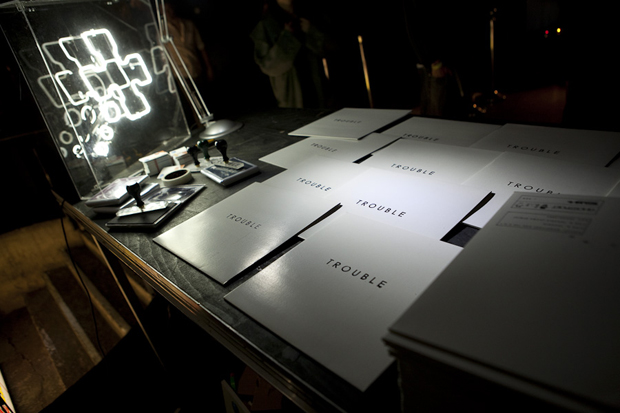