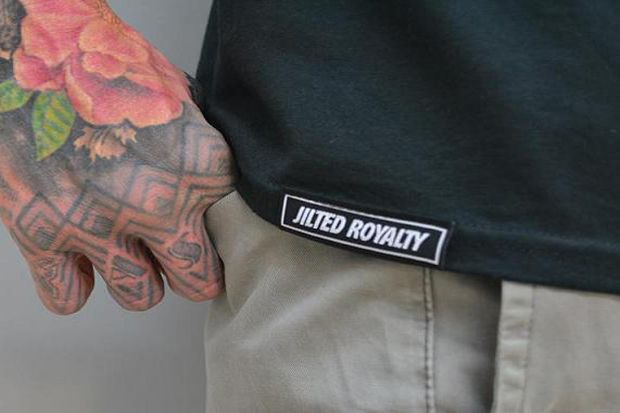 Birmingham based brand Jilted Royalty release the a new edition of their popular ‘Start Wars’ design. Sharing the same stimuli as the original, this incarnation is similar, though a little cleaner in its design, and features a flip on a new character from the saga.

It’s been just over a year since Jilted Royalty released their first collection, entitled SW1, where we saw the original Start Wars design. Having sold out soon after it’s release, punters have been asking for a re-release ever since, and Jilted have decided to appease the masses with much of a ‘If it ain’t broke, don’t fix it’ mindset.

The design includes all of the refinements that we’ve come to expect off of Jilted, chiefly the extra branding on the neck and sleeve of the sweatshirt, and the bottom of the tee – the crewneck also includes to individual front pockets. The new Darth Vader design lends a lot more from the original Star Wars iconography, being less cartoony in its creation, with JR logos concealed within.

Both the crewneck and tee are available to purchase from both The Candy Store and Jilted Royalty online now, priced at £27.50 and £50 respectively. 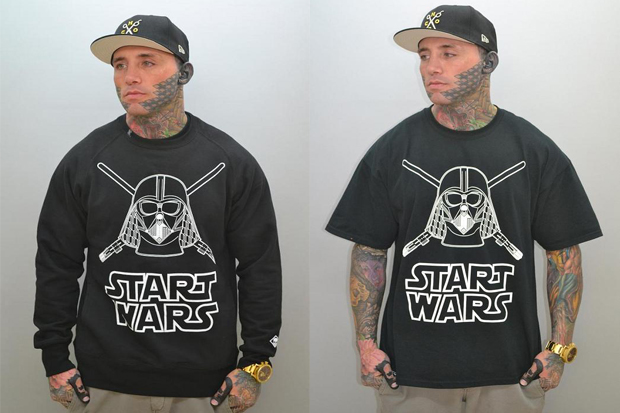 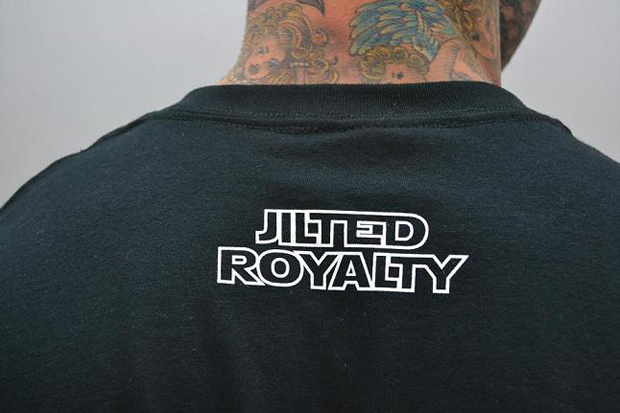 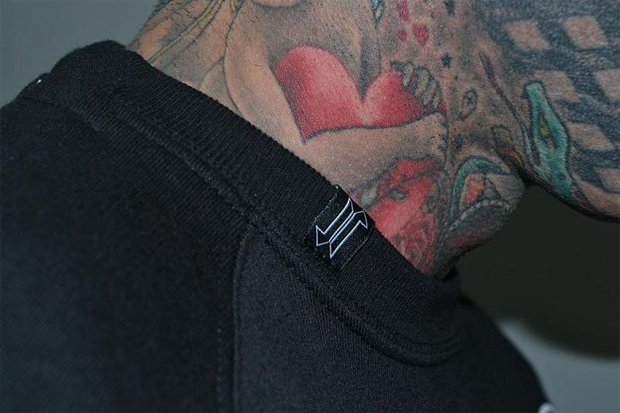 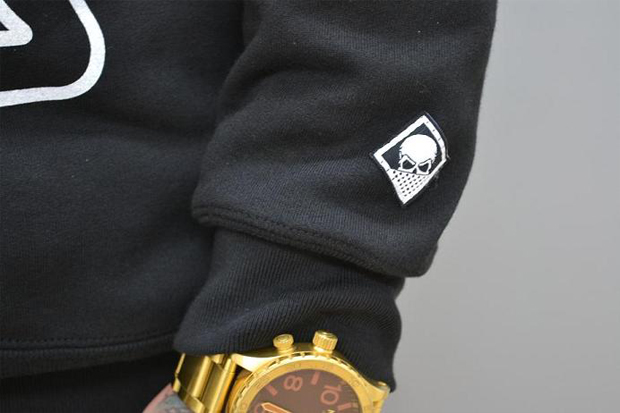 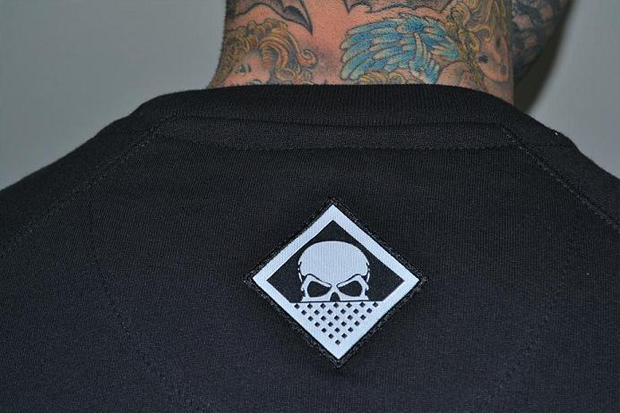