Warning: "continue" targeting switch is equivalent to "break". Did you mean to use "continue 2"? in /nfs/c08/h04/mnt/122689/domains/thedailystreet.co.uk/html/wp-content/plugins/wp-author-box-pro/includes/ReduxFramework/ReduxCore/extensions/customizer/extension_customizer.php on line 442
 Top 5: TDS Mixtapes of 2011 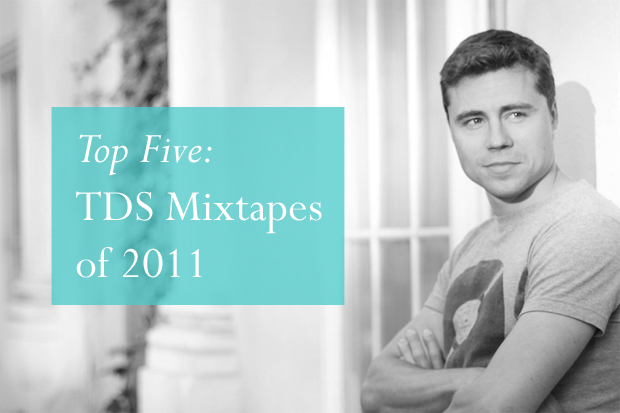 As our mixtape series continues to evolve and mature, it only makes sense to start reflecting on each year as it comes to a close. Here we list our personal highlights from the TDS Mixtapes in 2011 …

Taking only five from what has been 12 incredible mixtapes was no easy feat, to then arrange them in an order or top 5 was even harder, but I’m confident in the following selection and running order. It’s great to look back over just a single year of mixtapes and be able to see artists that were breaking through at that time, who are now household names in the UK dance scene, Koreless being a prime example.

Below is our selection of favourite mixtapes from 2011. To visit each one, click the image. Here’s to another year of incredible music provided by some of the finest talent in the UK. 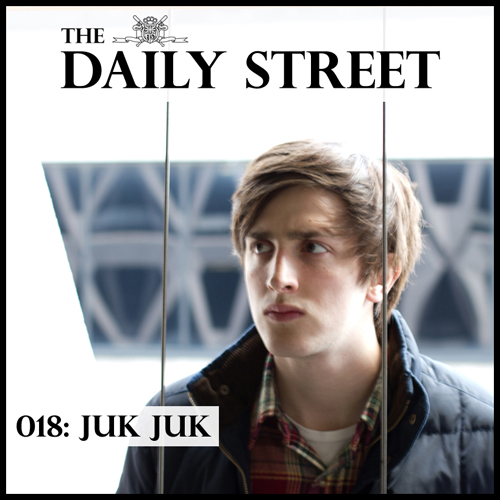 New kid on the block, Juk Juk took a completely new and innovative approach to our mixtapes, creating a one hour live jam to showcase his musical style and give us an insight into his music writing process. The word “unique” doesn’t quite do this mixtape justice; a true “must listen” mixtape. 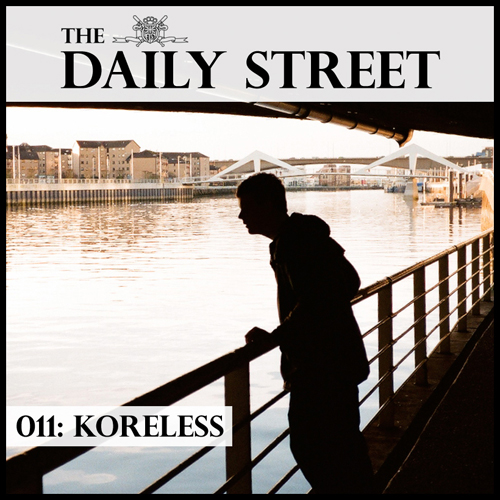 This mix is one to go down in history; for an emerging artist, the obvious thing to do is to showcase you music, or at the very least your sound, but Koreless went for something almost exactly the opposite, putting together a selection of his favourite Jazz music. It was one of those moments where I’m glad we have such a loose creative direction with our mixtape series, enabling hugely talented artists to come up with stuff like this. A great piece of listening, it’s been a surprise hit with a huge amount of people. 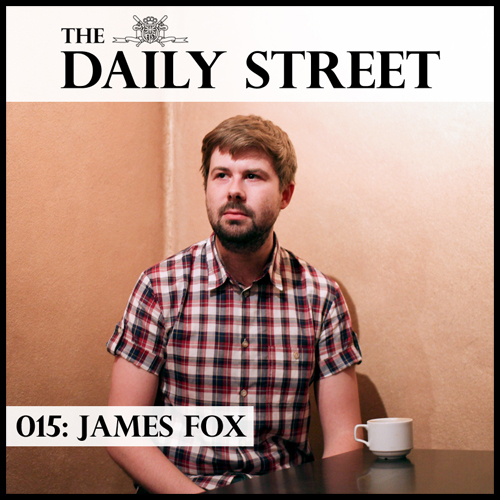 This mix is a no-frills piece of perfection. It doesn’t try to be anything other than an incredibly well executed House mix, and it does this so well it surprises me every time I listen to it. Mixed with a smooth, effortless feel, James Fox pulled a crystal clear mix out the bag as expected. One that suits both the more relaxed occasions and party time. 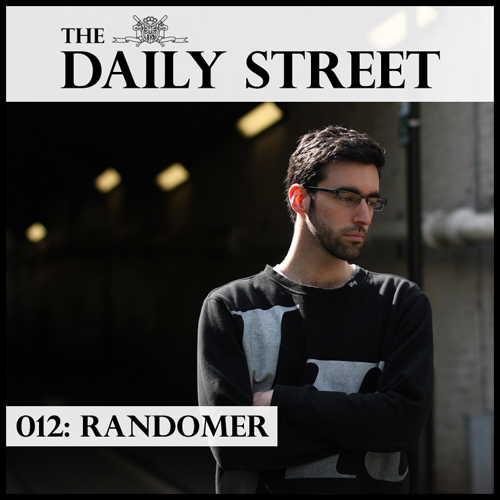 Randomer has had a great year, that’s for sure, and his mixtape for us back in April was a great foresight of what was to come. This mix was relentless, throwing you straight in at the deep end and not really letting go of you. Riddled with dubs from the man himself that have since become huge club bangers on Super and Numbers, this was a great window into what was to become a very popular sound in UK clubs. 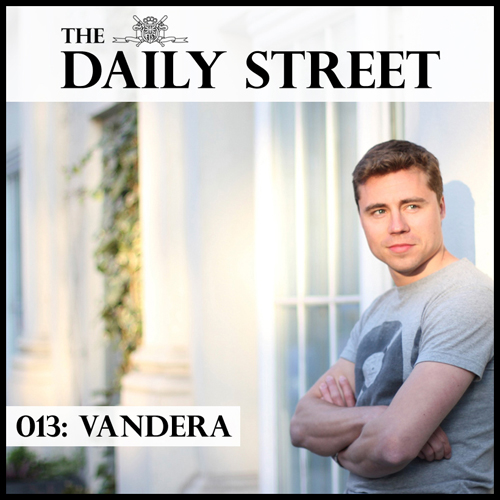 Back in May, Vandera created a mixtape for us that blew our minds before we even pressed play – the concept alone was, and still is, impressive enough. With a tracklist of exactly 60 tracks and a running time of precisely 60 minutes and all in C-Minor, Vandera created more of a musical score rather than a mixtape. Using Ableton to piece everything together, Vandera worked magic into a Dubstep mix that has already become infamous. With this much time and effort being put into one mix, a crazy concept and a spectacular final result, it was an obvious choice for our #1 TDS Mixtape of 2011.