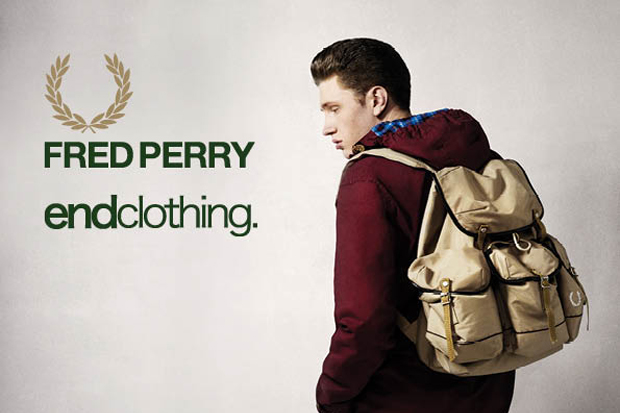 After huge anticipation and hundreds of entrants, we can announce the winner of our competition with Fred Perry and End Clothing …

Up for grabs was £250 worth of Fred Perry gear and an Apple iPad 2. Not a bad prize if we may so so ourselves. To win we asked you to answer the historical question below:

Before Fred Perry became Britain’s most successful tennis player, he was 1928/1929 world champion of which, not too dissimilar sport?

Almost all of you answered this correctly, stating that good old Mr. Perry was in fact the World Champion of Table Tennis with his exceptional speed and Shakehand style.

Congratulations go to Thomas Mason who is our competition winner. Apologies to every one who entered but didn’t win – we know there will be some aching hearts out there this evening. Better luck next time.

Fred Perry for Liberty of London