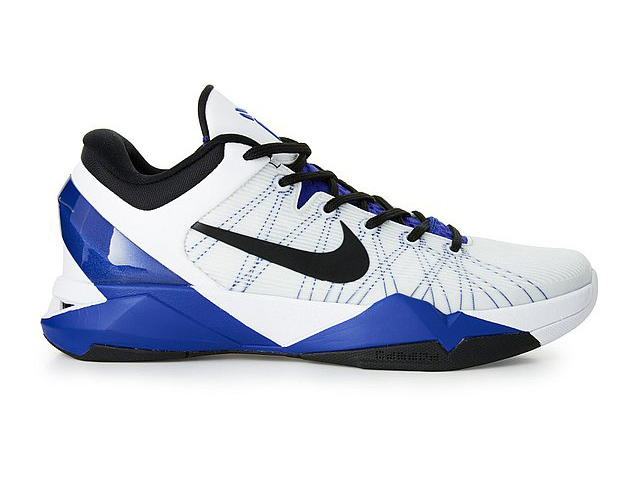 It’s always a great time of year for basketball footwear fans when the NBA rolls around again in early October, but the lockout this year delayed games right up until Christmas Day (who cares about any games before the All Star Game anyway?). Luckily for us, the footwear sector didn’t get any hold ups with Nike developing the Kobe signature line.

The season sees the seventh edition in the Kobe footwear line come into play and the shoe design offers very subtle but effective developments from the V and VI. The low cut is still in place and the aesthetics are a little more toned down compared to the VI’s black mamba style upper. While we are on the subject of animals, the VII takes inspiration from a shark, black mamba and cheetah, applying dynamic panelling and material applications representing Kobe’s style of play. This time around you have the choice of two insoles with the Attack Fast and Attack Strong inserts. The Attack Fast insole offers a standard low cut with built in Zoom and Flywire technology for the more nimble style of play, while the Attack Strong provides a higher cut which supports the ankles a little more and cushioned sole for those of you who play a more aggressive game.

The simple concord and white colour combination isn’t new to the Kobe range and as with the past releases, it works well. Those of you who follow the NBA might have seen Kobe drop 40+ points two nights in a row the last few days, maybe it’s the shoes… Anyway, this is another fine example of the innovation, creativity and mastery Nike injects into their basketball footwear. We’re definitely appreciative of it here at TDS. 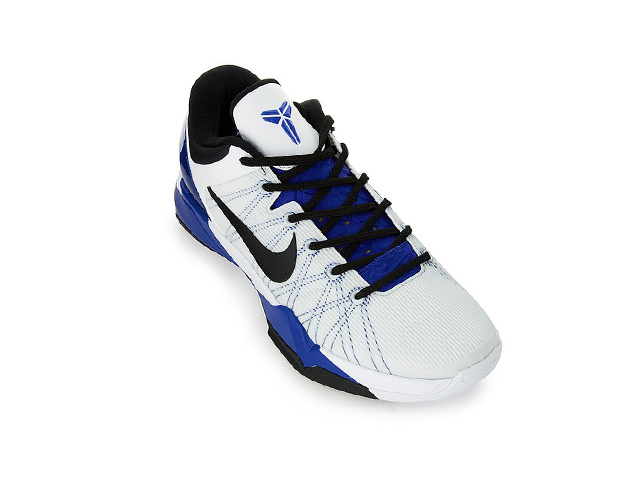 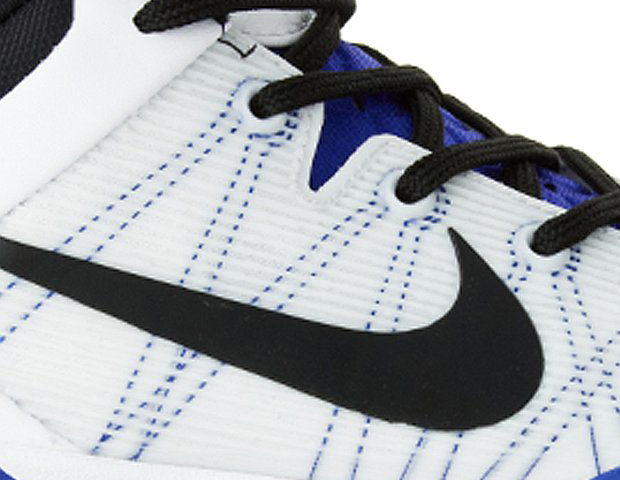 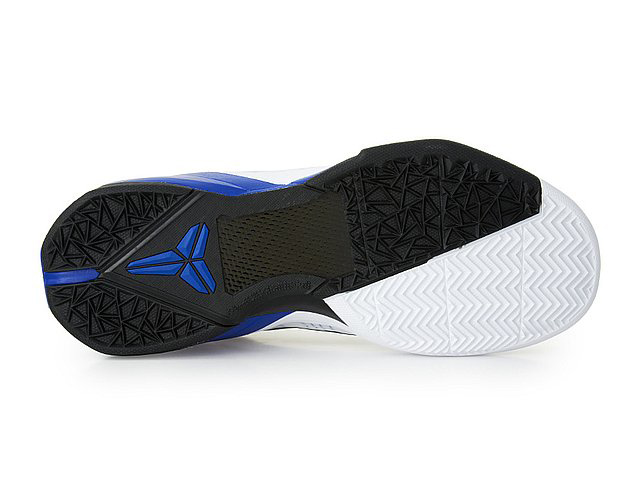