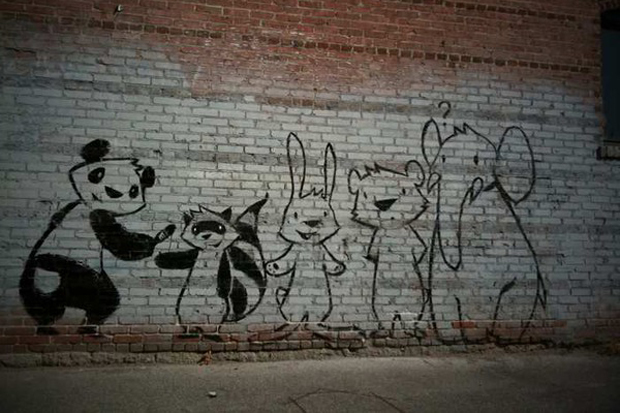 Newcastle’s Unit44 present an exhibition of work by Los Angeles based Philip Lumbang, their first show of the new year and Lumbang’s first in the UK.

Lumbang is known for his smiley faced cartoon bear paintings – his work is fun and effortless and carries all the impact of a Hanna-Barbera animation. The show, titled ‘New Arrival’ will see him transform tiles, boxes, and other locally found objects, which will be on display in the gallery throughout February.

The show launches this coming Friday February 3rd. Find out more on facebook. 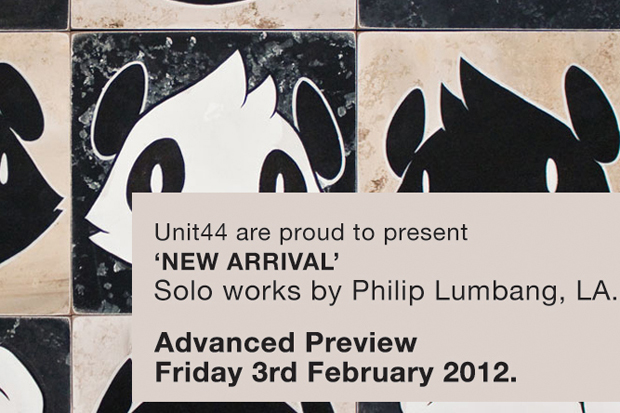 Studio55 Presents ‘A Shot Across the Bows’