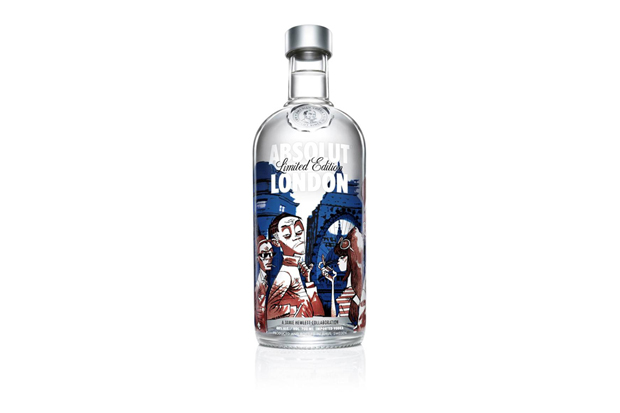 Well known for their love of a good collaboration, ABSOLUT VODKA are releasing their most high profile city series edition to date with artist Jamie Hewlett, and I’m happy to say it’s London’s time to shine.

It makes sense really that this bottle focuses on London; it’s a good time for it, with the Diamond Jubilee and Olympics happening this year. I guess we’ll be seeing a lot of different brands focusing on London in the coming months. For this bottle, ABSOLUT drafted in Gorrilaz artist Jamie Hewlett. Taking inspiration from London’s rich fashion history, Jamie has created seven characters, each representing what he feels is a key influence on London’s fashion heritage: Dickensian, 18th Century Dandy, 50’s English Gent, 60’s Chick, Ska, Punk and 80’s Casual.

The City Series began back in the late 80’s, with an advertising campaign by ABSOLUT called “Cities”, which gave an appreciative nod to key cities and the things that make them what they are. In 2007 ABSOLUT brought the advertising campaign back to life, turning it into a series of collectable bottles, starting with New Orleans, and subsequently releasing one a year for Los Angeles, Boston, Brooklyn, San Fran and now London. It’s great to see London being the first non-US city to feature in the series, but seriously, what took them so long?

The collectors bottle will be available from March 1st from Harvey Nichols and Selfridges before going on general release on April 2nd. In the mean time, head over to the ABSOLUT UK Facebook where you can find a wealth of information on the bottle, the design, Jamie Hewlett and all the work that went into the project. 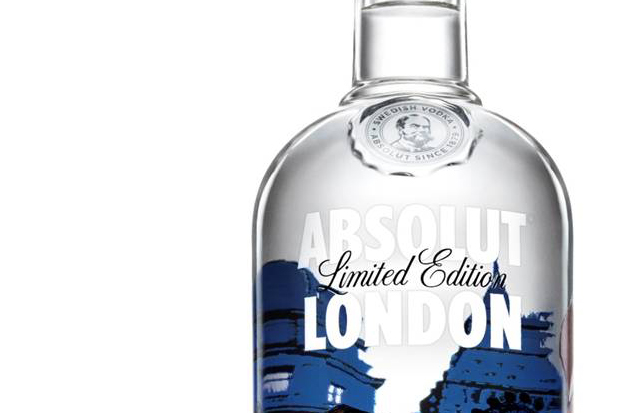 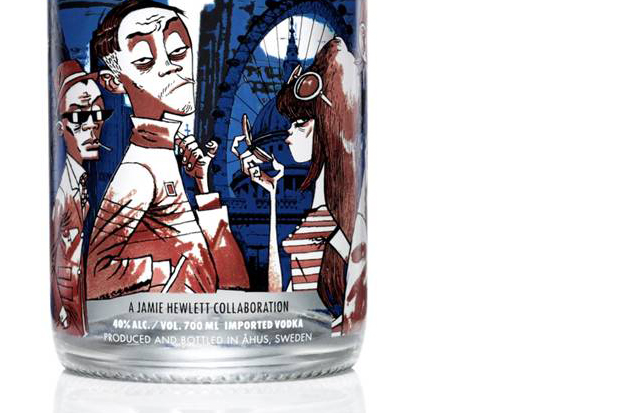 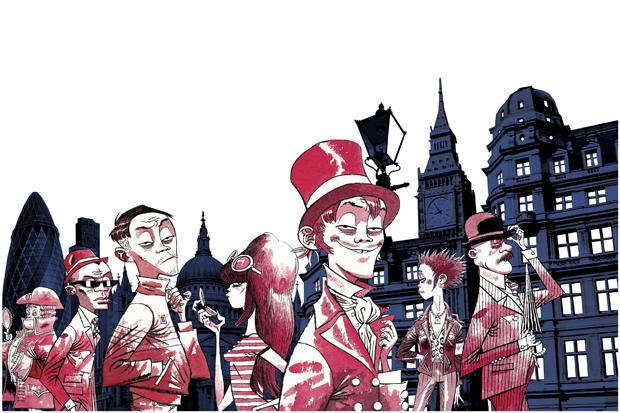