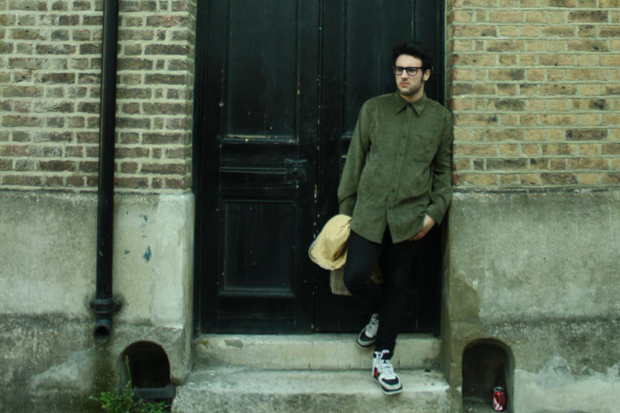 Sitting somewhere between Dub Techno and early Pearson Sound, Bobby Champs is starting off his career strong to say the least. Any new signing to London’s Pictures Music is worth a great deal of attention, having helped launch the careers of artists such as Koreless, Dark Sky and Lapalux. I’m predicting a great year for this young Brighton based talent, especially having heard a good heap of his productions.

His debut single ‘Moonlight’ is out on Pictures Music on 20th February, and they’ve been overly generous and allowed everyone to have the title track for free, in advance. The release also features the banger that is ‘All Night’.