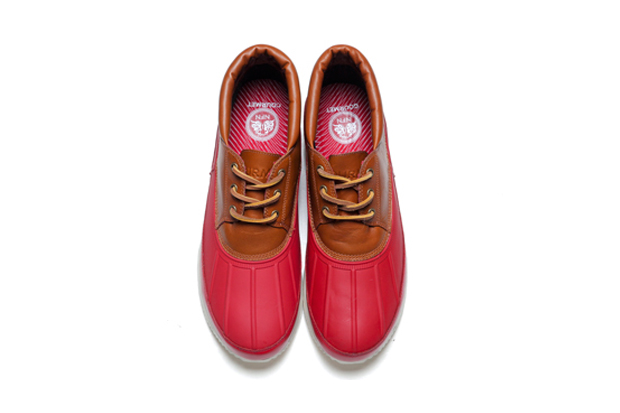 The Quadici, one of the most popular and iconic Gourmet silhouettes returns in four new colorways to amp up the brand’s already impeccable spring collection.

Their most distinctive model (bar the new Dignan), the Quadici, gets a re-up in two block colourations and a pair of two-tone colorways. In comparison with past colorways, the purple and red are little more fruity, with the brand using both variations to highlight the more interesting colors. Both of the two-tone models employ a premium Vegtan leather upper, contrasted by either ‘Chilli Red’ or ‘Peacoat Navy’ on the rubberised surround. The re-interpretation of the classic duck boot leads to the mismatch of materials on the upper, with leather against rubber and a second patent-like leather beneath, all atop an off-white air sole. This juxtaposition of formality against informality is what makes the model so versatile, with these new colorways simply adding to this attribute.

On the tonal side of things we see the shoe coated in both the new ‘Eggplant’ colourway and ‘Paloma Grey’, an uncannily similar tone of grey that we’ve seen in previous Quadici drops. Both are finished off with the unique white Quadici sole and Air Max-esque air bubble. All shoes also employ brown leather laces, in comparison to some previous models which used standard laces. The absolute standout piece for me is the Eggplant Quadici – in my eyes, this shoe was built for the summer. The drop is another example of Gourmet’s diversity in their approach to colouration and they certainly seem keen not to let things get boring. Expect these to appear at Gourmet stockists over the coming weeks, including Urban Industry. 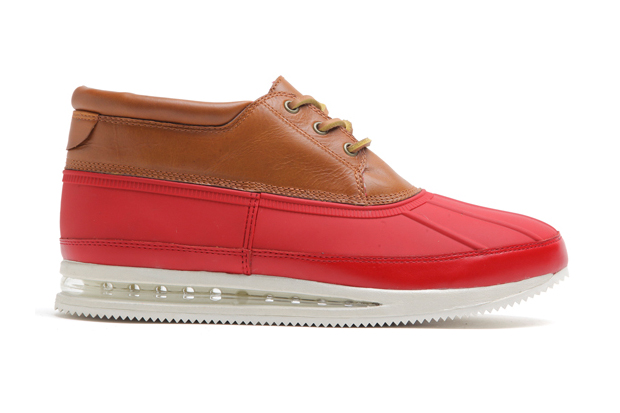 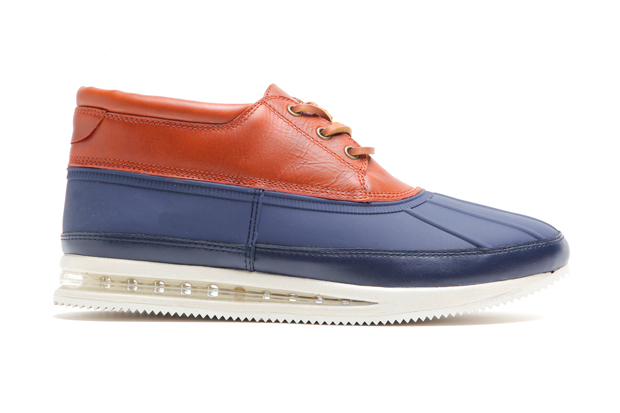 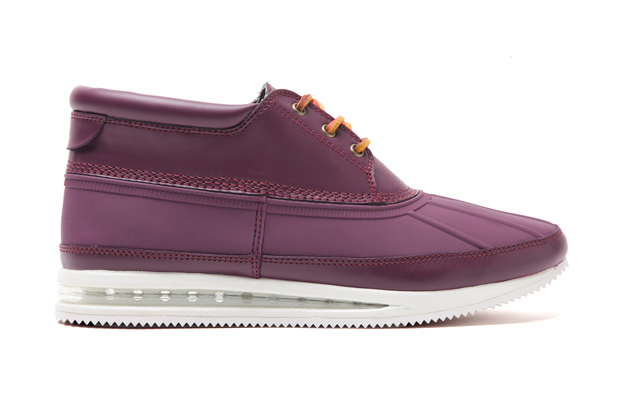 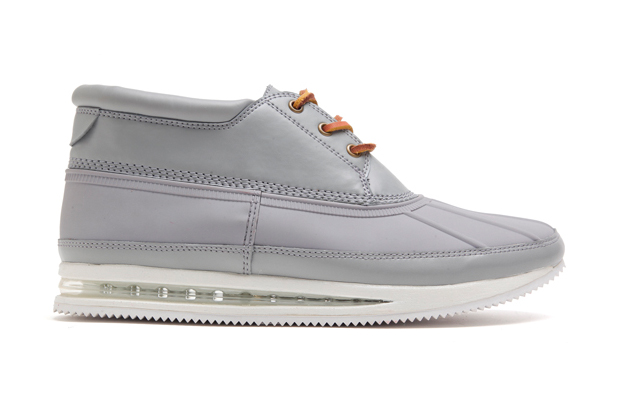