After the success of his latest single ‘Treehouse’, Ifan Dafydd announces the official music video for the title track.

A PinBoardProduction, directed by Yoni Lappin, the video sees Ifan star as the lead role, wearing part or all of a panda costume for the majority of the video. I’m not 100% sure what the director was trying to say with this video, if anything, but I get a sense of Ifan not feeling accepted in it, be it the costume or his lack of enthusiasm to interact with any other people in the video.

It’s a nice video; well shot, simple, not over the top, but I can’t help but wish it was shot in Wales, where Ifan is from. It’s nice to see someone outside of the London scene getting so much attention, so it would have been nice for the video to reflect this. But perhaps that’s exactly why they shot it in London with the ‘disconnected’ theme?

Either way, have a look and see what you think. You can pick up the single now from Boomkat on both digital and vinyl (while stocks last).

Don’t forget to check out his recent mixtape for us as well, if you haven’t already (020: Ifan Dafydd). 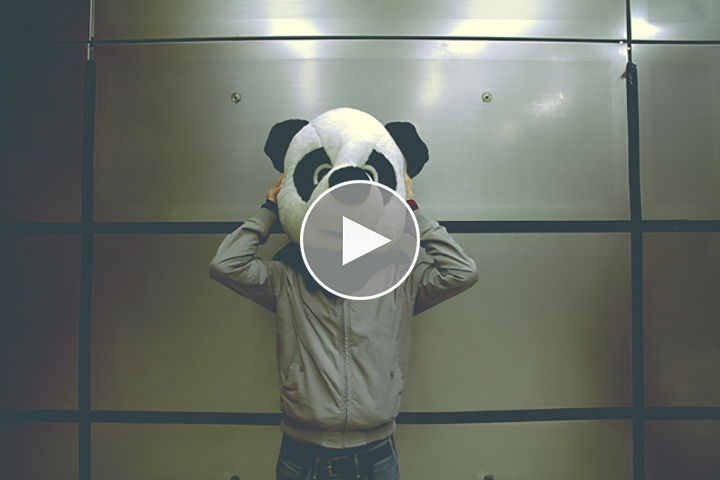