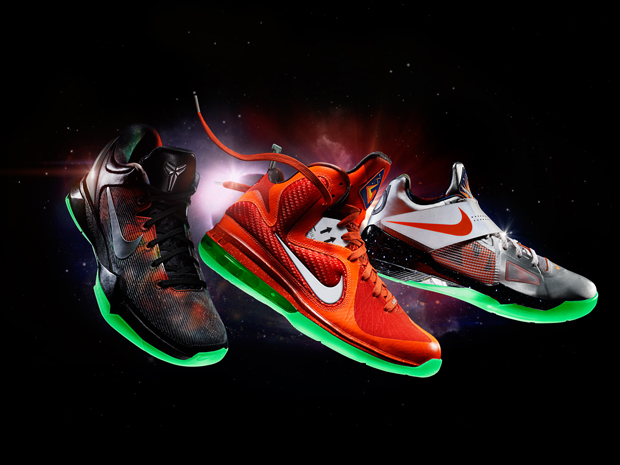 With this years NBA All Star Weekend taking place in Orlando, Florida from the 24th until 26th February (this weekend), as usual we can expect to see an array of limited edition footwear specially designed for the event and it’s participating NBA star athletes. This triple pack by Nike sees three of their own NBA athlete’s signature shoes get a galaxy inspired make over for the big weekend.

The pack is inspired by space and designed for three of Nike’s endorsed superstar basketball players, Kobe Bryant, LeBron James and OKC’s Kevin Durant, who are competing over the weekend. The galactic-themed collection seems apt, considering the kind of dunks and high rising jump shots these three players peform. The pack contains the Nike Zoom Kobe VII (Kobe Bryant), LeBron 9 (LeBron James) and Nike Zoom KD IV (Kevin Durant), with all three make-ups featuring striking and powerful colourways that combine with elements such as the glow in the dark outsole for bold and futuristic aesthetics.

Each shoe has a subtle underlying theme. The lightweight, responsive and sock like fit of the Nike Zoom Kobe VII System takes inspiration from images seen through a telescope and the make-up includes a mission patch on the heel, which serves as a reminder of the explosiveness of the black mamba metaphor used for Kobe Bryant. The LeBron 9 utilises a combination of Nike’s Flywire technology with it’s innovative Hyperfuse sibling, providing a construction on the upper of extra strength and support. The striking orange upper is a nod to the iconic Orange Spacesuit. Details such as the “Pull for Lockdown” graphic on the midfoot and the mission patch of a lion shooting through space add more galactic themed aesthetics for good measure. Finally, appropriately inspired by the silver spacesuit worn by Oklahoma’s finest astronauts (Kevin Durant’s current NBA team is the Oklahoma City Thunder), the Nike Zoom KD IV’s also features the “Pull for Lockdown” graphic on the midfoot and features a mission patch which pays tribute to Durant’s reign as “H.O.R.S.E.” champion.

Available in-store at House Of Hoops London, from the 24th February. 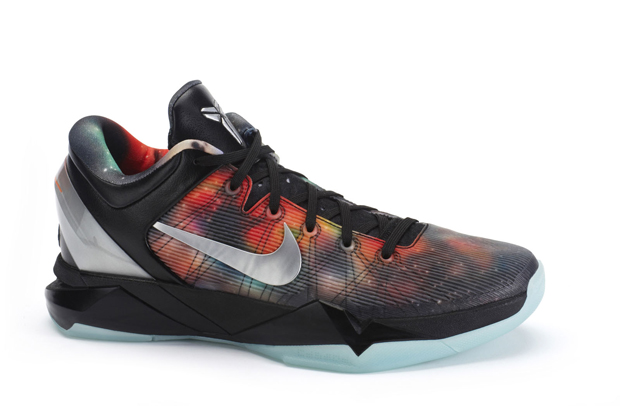 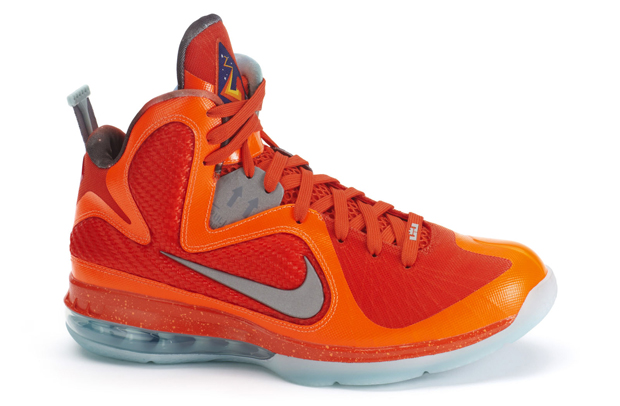 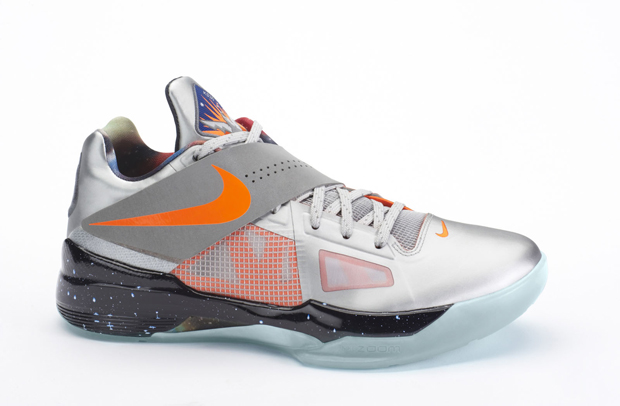