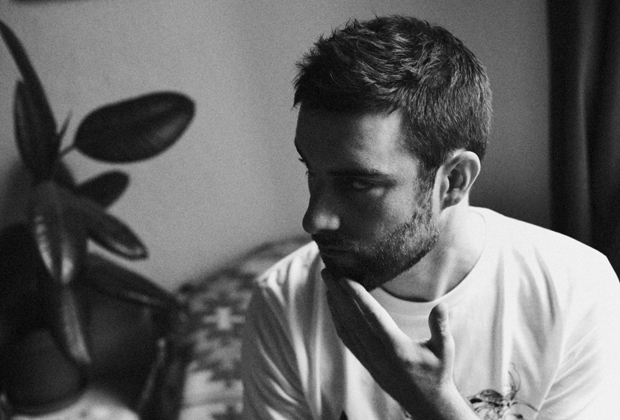 Already one of this years most anticipated albums, Scuba’s ‘Personality’ is now available to stream in it’s entirety before it’s release next week.

Those who are keen fans will have noticed Scuba diverting from his usual Techno / Ambience inspired sound and venturing into new (or old) teritorries that highly resemble the early sounds of Dance Music in the 80’s and 90’s. Clean cut, defined synth lines mix with a sea of atmospheric, almost Trance inspired pads, all gelled together by hard hitting electronic drum sounds. It’s as if Scuba is divulging into his passion for 80’s Electronica with his most recent works, and this album follows suite.

Other than the lone Drum & Bass track ‘Cognitive Dissonance’, the album focuses around a similar House tempo that previously has been more common for Scuba’s ‘SCB’ moniker. The single track ‘The Hope’ has been doing the rounds since it’s recent release, and reminds me of early Chemical Brothers in both it’s use of a monotone vocal repetition and it’s beyond-crisp production. Opening track ‘Ignition Key’ opens the album up perfectly, and kind of sums up the entire sound of the album overall. Although this retro sound is something relatively new for Scuba, it still definitely fits into his past and what he’s known for – this album is most definitely still recognisably Scuba.

Dropping on Monday 27th February on Scuba’s seminal Hotflush Recordings, you can pre-order the vinyl & CD package with free download now from the Hotflush store. 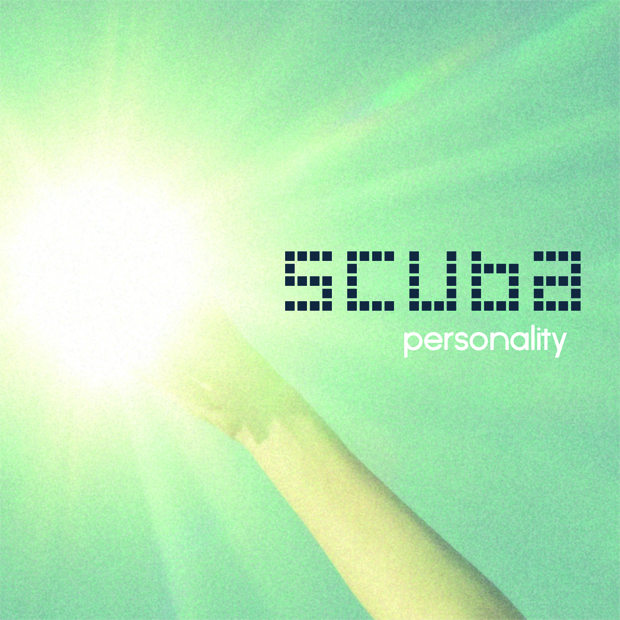