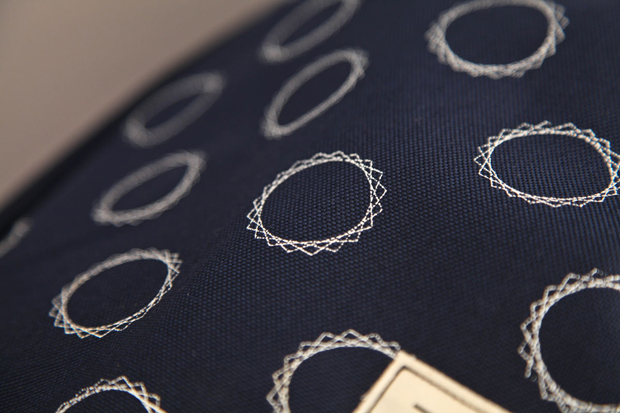 Comprised of a T-shirt, an A3 print, and a mid-sized backpack. It’s nice to see a bit more work coming out of the Enclave camp, as their initial releases were met with pretty high acclaim, but there’s been little for us to really get our teeth into since. Aesthetically, the T-shirt treads a similar path to those from the previous release, with a boxed graphic printed large on a white tee. The design itself represents the themes of space, time and ‘nothingness’, and the addition of the print it comes packaged with is a nice touch, still sticking to the £30 pricetag.

The highlight here really is the backpack, constructed from a heavyweight canvas with a repeating pattern of the brand’s ‘Iris’ logo on the front, and finished with a reinforced tan suede bottom, metal zip pulls, and additional patches on the front panel. It’s a really, really, nice piece, and the sort of thing that sets Enclave apart from the rest of their peers, whilst showing the sorts of places this brand could potentially go.

The whole thing has been expertly presented too, which makes a big difference. The detailed explanation of the themes and design process involved might mean little to some, but it shows the amount of thought that’s gone into this small drop. Let’s hope it’s not too long before we see more from the brand, but for now, you can pick up all three pieces from Enclave Apparel. 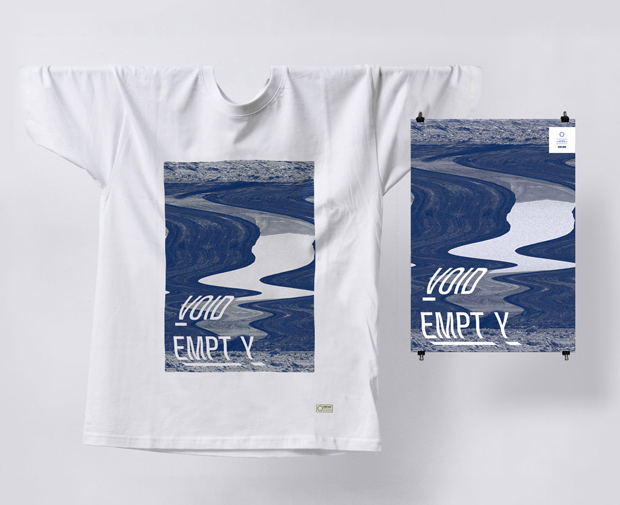 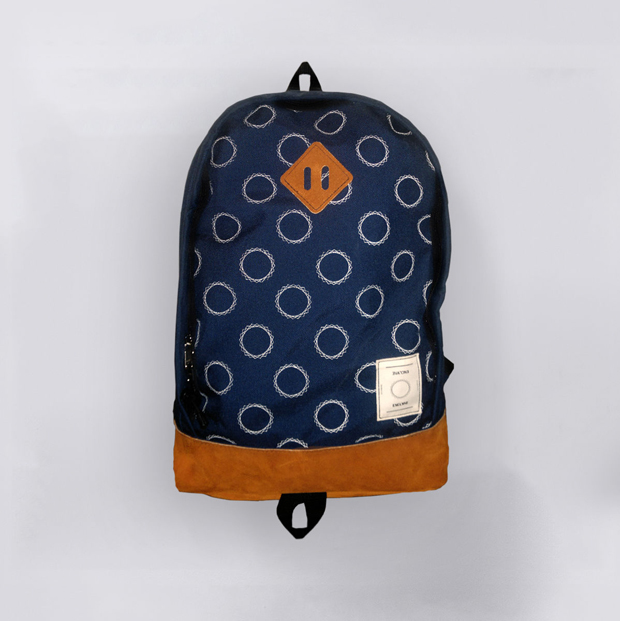 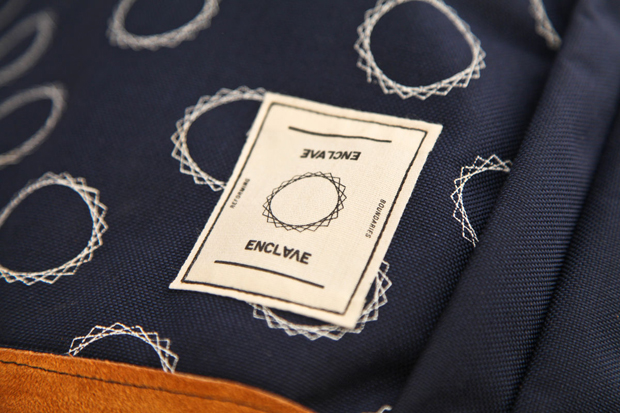 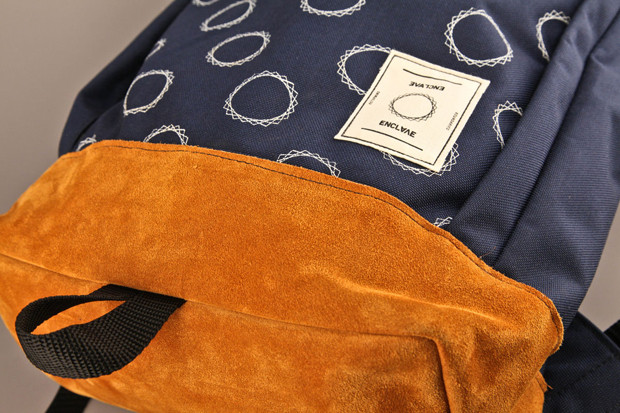