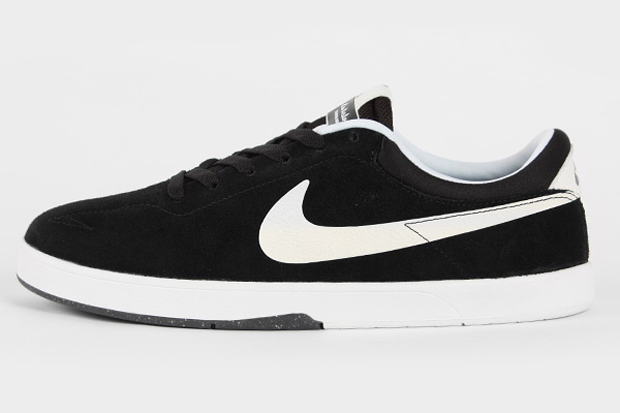 Nike SB have finally made the big move, shelving their now iconic blue box for a new, all-encompassing brown one. The first shoe to be stripped of it’s SB branding is one of the newest, the Koston One, with a slight name change, now dubbed the ‘Nike Eric Koston’.

This month plays host to two Koston releases, Black/White and Red/White, both fairly similar to colourways that have already seen release – the black/white-pimento model released recently, and red/tourmaline from the original release respectively. That aside, it’s still a great shoe, and no one’s going to complain about having another couple staple colourways to chose from. The Koston’s merit is found in it’s slick, seamless design, and it’s Lunarlon insole, meaning it performs well from both a casual angle, and on the board.

Purists and fans will no doubt need a little convincing that the SB shake-up is nothing to worry about, but I’m still a big fan. Both pairs are available now at select stockists, including Scene. 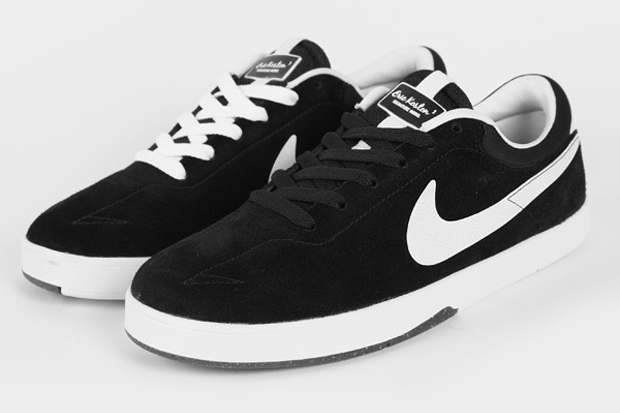 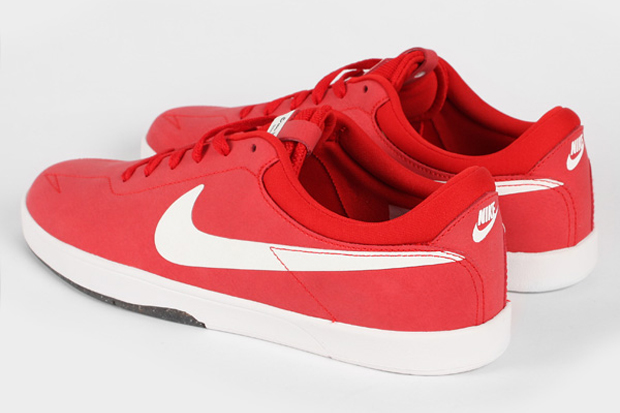