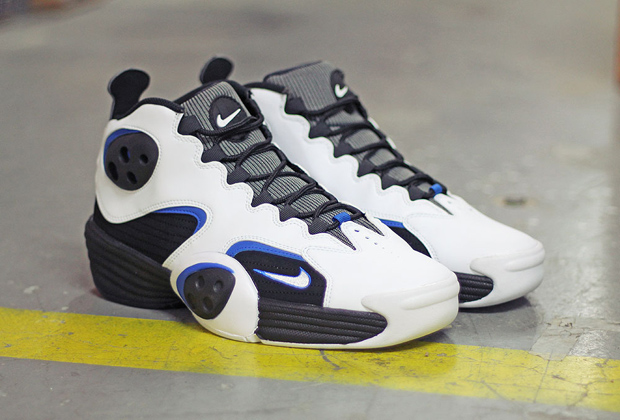 It’s been a while since the reissue of the Nike Flight One in this colour-up. Back in the ’90s, Orlando Magic’s Penny Hardaway made these a must have shoe along with an array of other classic designs from that decade. For 2012, Nike reissue the Flight One “Orlando”, based on the Magic’s team colours.

Stockists stateside saw this shoe coincide with the NBA All-Star Weekend and this reissue is part of the anticipated All-Star Pack, which includes the “Galaxy” Foamposite’s. The release is a little later on our shores but still a big deal to a lot of basketball footwear fanatics. The leather uppers, the balance of white, black and royal blue, futuristic aesthetics and Penny Hardaway’s jersey number on the heel should evoke serious nostalgia for many people and should be points of interest for newcomers, who can use this kind of release to get familiar with the deep and rich history of basketball footwear.

These will be dropping over at Urban Industry. The guys over at Urban Industry have decided to release this shoe via a “Lottery Release”, with a winner being picked and notified on March 23rd. If you’re after a pair, apply through the email notification system, linked above. It is open to customers in the UK and worldwide. 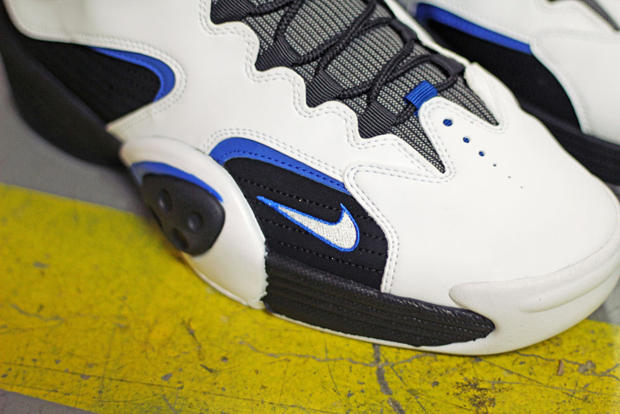 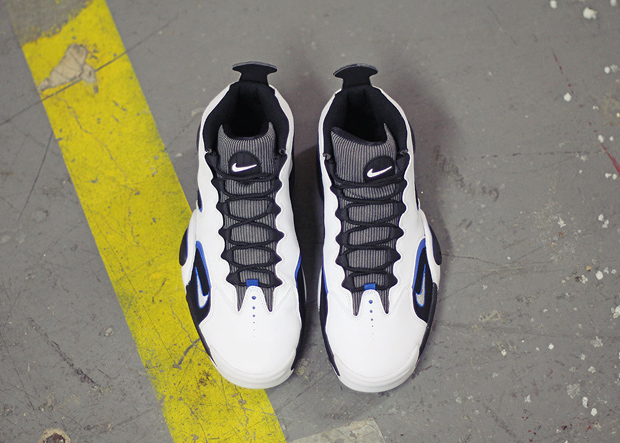 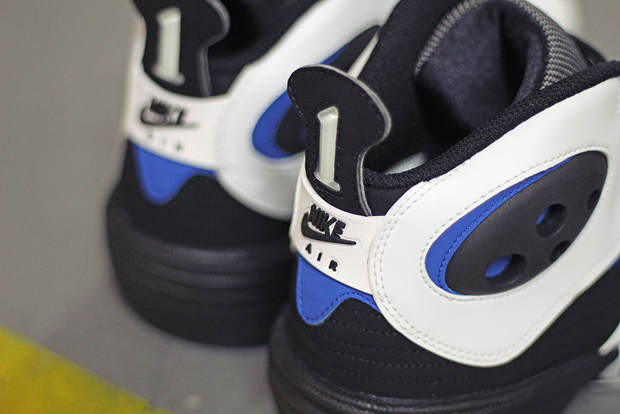 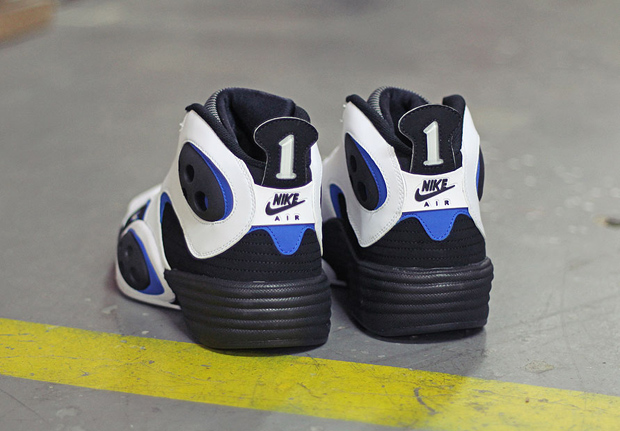 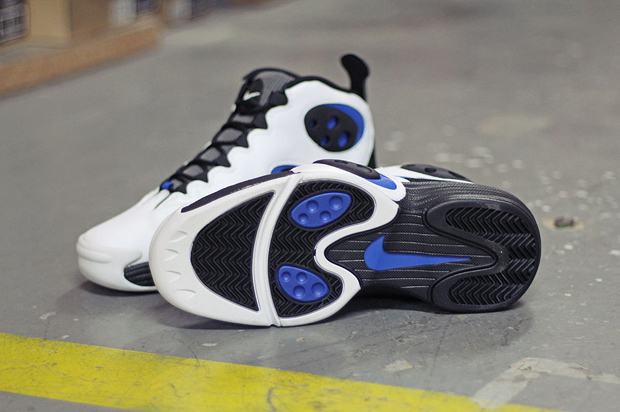