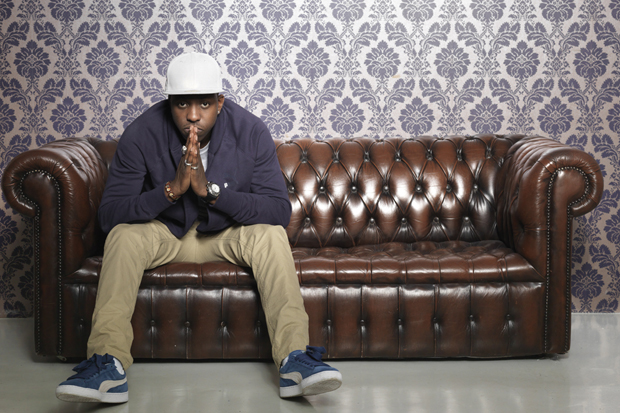 It’s always interesting to see what brands are doing in regards to marketing, and here we see PUMA’s latest campaign, titled #mysuede and involving Jamal Edwards of SBTV fame.

After the success of their partnership with Professor Green, it’s no surprise that PUMA have decided to run a similar campaign with another British youth icon. This time they have teamed up with SBTV founder and CEO Jamal Edwards, creating the #mysuedes campaign in association with JD Sports. Not much has been revealed about the campaign itself, very much in the same way as when Pro Green became an ambassador of the brand. However, it’s been announced that Jamal is now a PUMA ambassador, and it’s obvious that he will mostly be pushing the brand’s iconic Suede shoes, and mainly through Twitter. When speaking on the campaign, Jamal said he wants to try and bridge the gap between his followers and the brand through his twitter.

So, expect to see Jamal giving the PUMA Suede a lot of love on Twitter over the next year, which those who follow him will have noticed he has already started to do. Also, you may have noticed that in true Jamal style it’s very interactive, with a lot of questions, images and follower involvement. 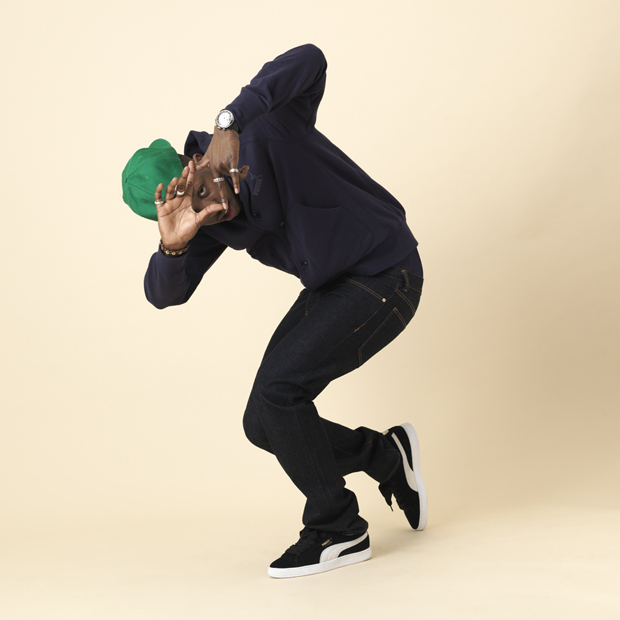