As Deadplate Records’ second release ‘Archaic Line’ by Bristol based producer Artifact gains more and more rotation, the remix of the release by Graphics gets an awesome new video by Alexander Ingham Brooke.

This is a video début from Deadplate Records and is executed in fine style as Alexander Ingham Brooke, the hopeful director, joins forces with Derek Jarman’s cinematographer Christopher Hughes (Pet Shop Boys, The Last of England). The video uses an iconic setting, filmed in Thamesmead, the same estate where parts of Kubrik’s Clockwork Orange were filmed. With lashings of British atmosphere and some amazing visuals that spark ‘coming of age’ nostalgia, infused with some kind of excellent concrete dream, this video results in a highly impressive effort from all parties involved.

Artifact – ‘Archaic Line’ [DPL002] is available to buy now over at Juno. 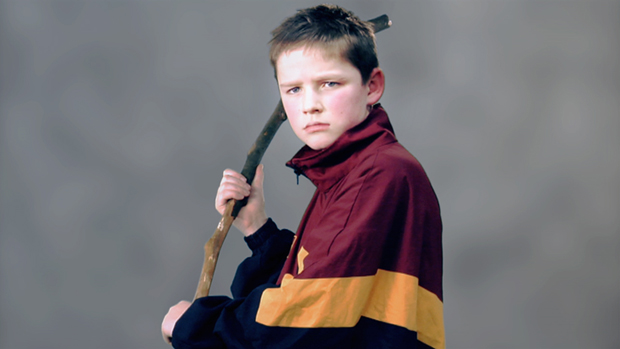 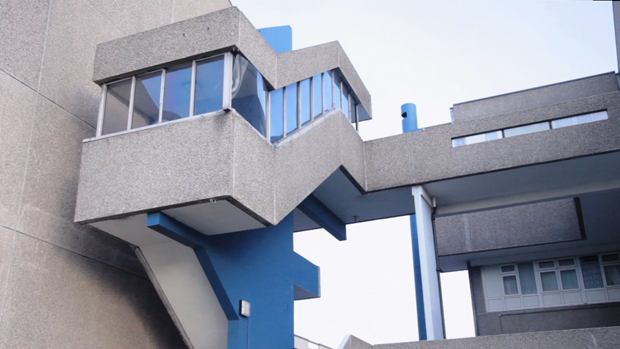