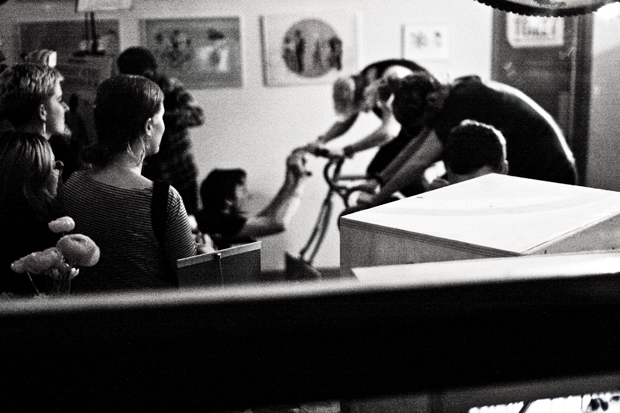 Thursday night saw an armada of cyclists head down to Old Street’s ‘Look Mum No Hands’ for the UK launch of the Levi’s Commuter Series.

The Commuter Series essentially grabs everything you know about cycle wear (use the guy head to toe in lycra in my photos for a reference point) and flips it on it’s head. Levi’s have put a lot of thought into the collection, taking the ‘fashion’ styles we know, such as the 511 slim fit and the denim trucker jacket and adding that extra layer of functionality to them. Water, dirt and odour repellent fabric treatment, a higher back rise and stretch fabric for comfort whilst riding, a U-Lock holder and even 3M scotchlite reflective tape on the hems are selection of the added features.

The night itself, although not heavily Levi’s branded, was definitely a great chance for their target audience to get hands on with the product and even give them a go on the infamous Rollapaluza. Essentially, a series of 500m bike sprint races on a rolling road, connected to something not too dissimilar to the Countdown clock. All this sounds great, but it gets even better when you add brilliant music selections and plenty of drink to the mix, starting the night out with the likes of A Tribe Called Quest and Ol’ Dirty Bastard and then moving onto Drum & Bass for the latter part of the night. Brilliant.

If you like what you see, the Levi’s Commuter Series is now available in the UK at select independent bike stores as well as Urban Outfitters, so go and check out where your nearest stockist is! 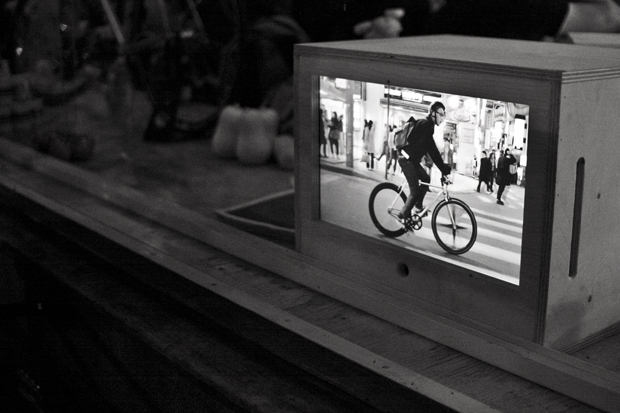 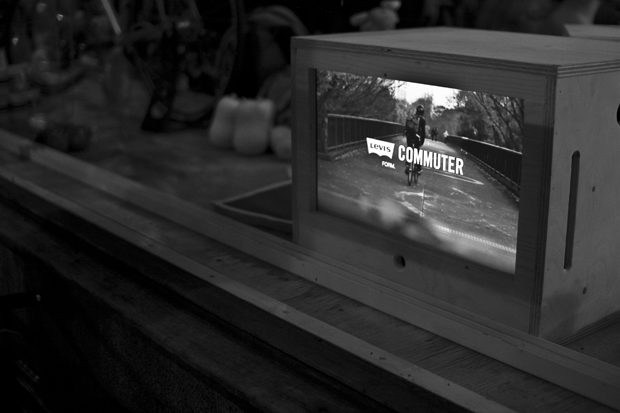 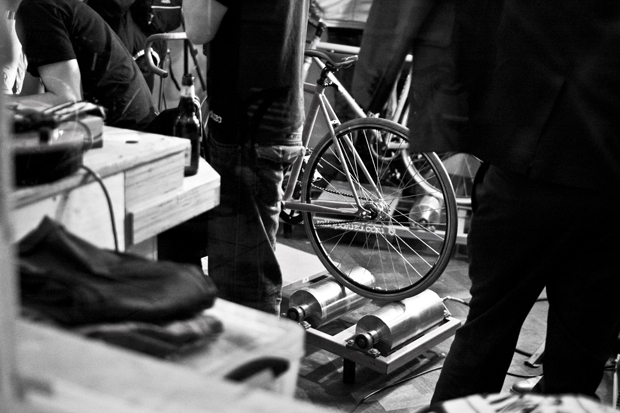 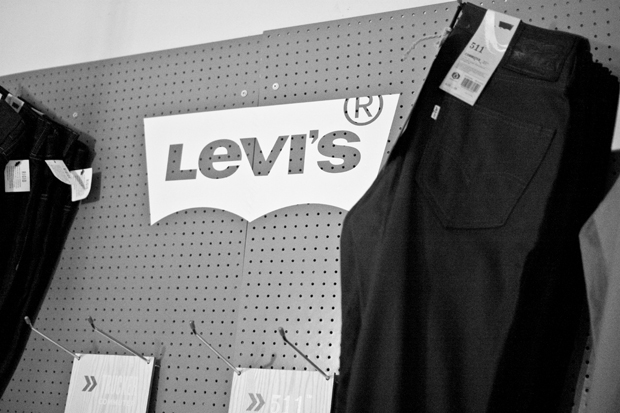 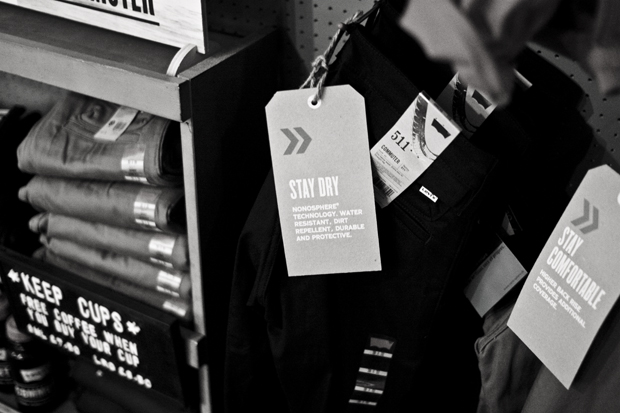 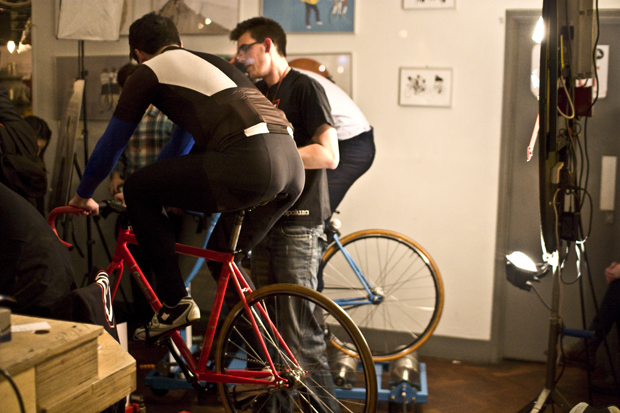 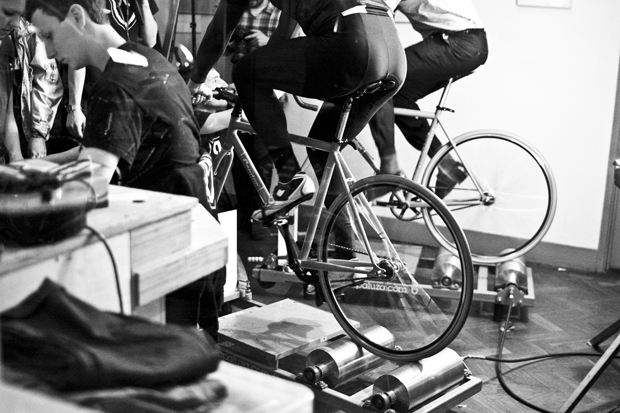 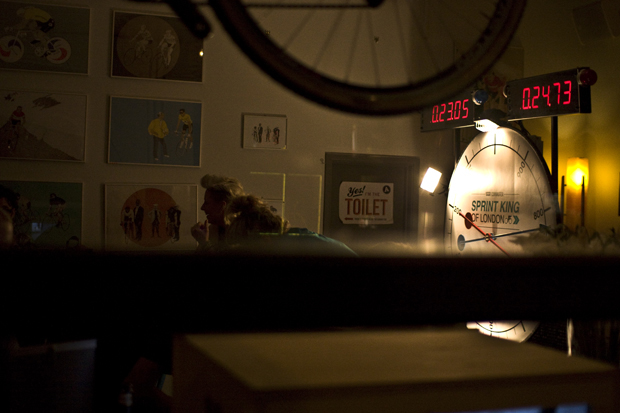 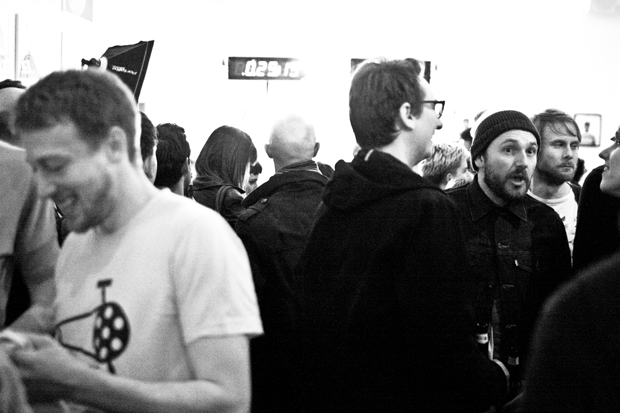 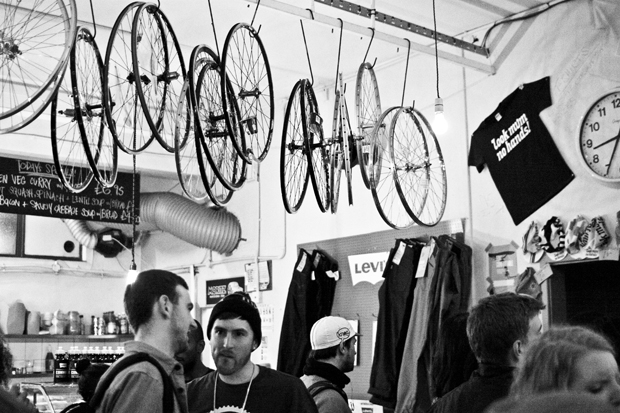 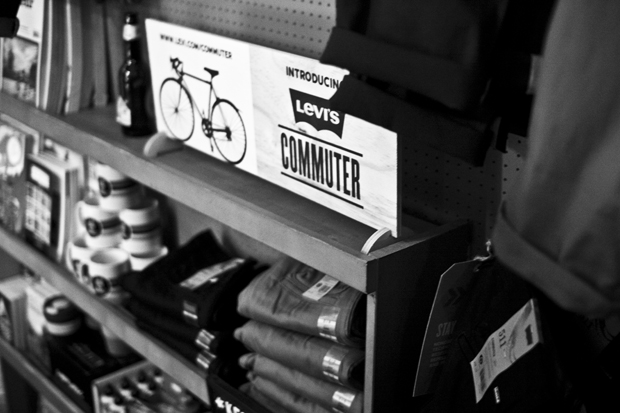 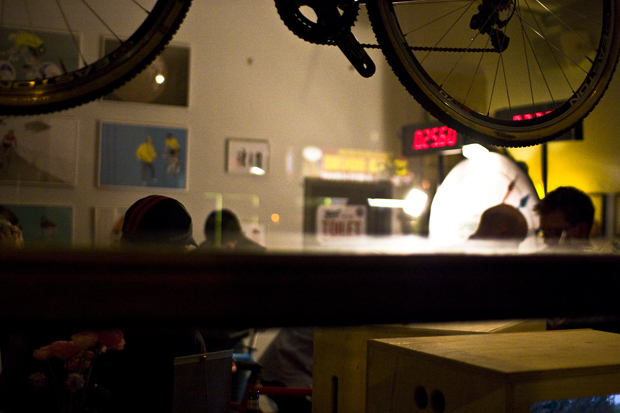 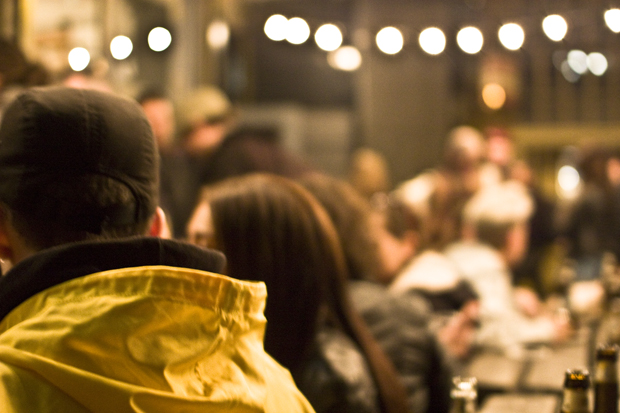 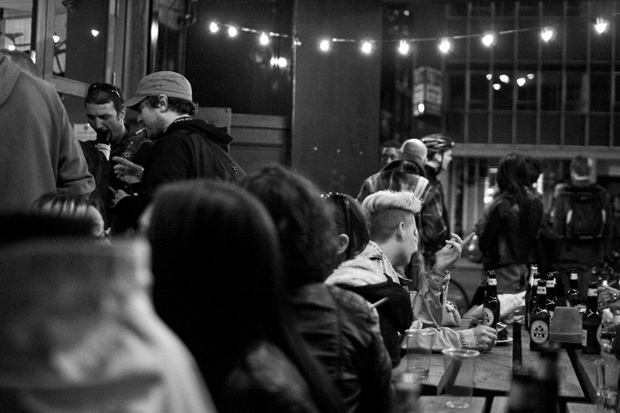