Brooklyn’s Mishka look to the UK for the 33rd installment of their Keep Watch Mix series, drafting in Butterz family member Royal-T to head up the selection.

Keep Watch XXXIII is 50 minutes of straight grime, featuring tunes from TRC, Champion, Swindle, Terror Danjah, Skepta, and plenty of Royal-T re-workings. Mishka clearly know where to go for their grime, and it’s excellent to see them embrace it in it’s natural form. In addition to the mix, Mishka have teamed up with Butterz on a limited T-shirt release as an unofficial celebration of the label’s 2nd anniversary. 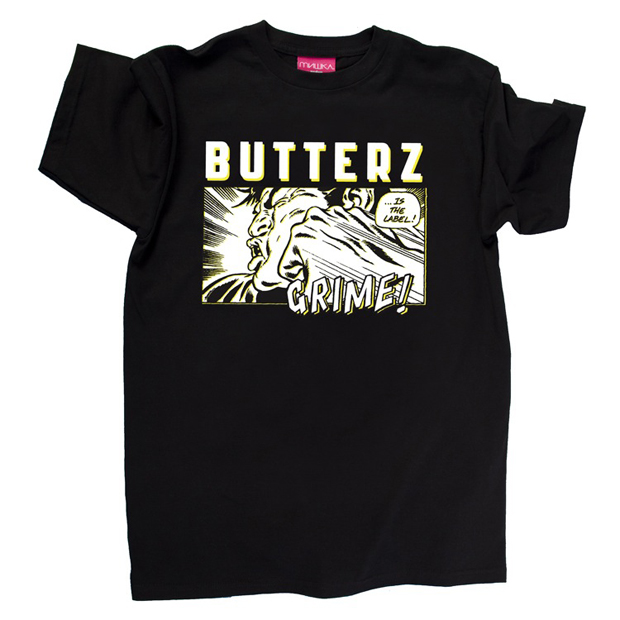 Check out the mix below, and pick up the T-shirt from Butterz shortly, or from Mishka now.