adidas Originals drop a super-crisp, tonal rendition of the Tobacco in Lone Blue.

Dripping in high quality suede, this Tobacco is a great example of when tonal uppers work well. The almost mesmerising Lone Blue is enriched by the texture of the premium suede and sits well on top of the gum coloured sole unit. Originally released in 1978, the Tabacco has been laying dormant for a while now, but it’s good to see it making a return as an alternative to the classic Gazelle.

There’s not much else to say about these, other than the fact that adidas have really hit the nail on the head here. The minimal branding is nice as well.

Priced at a reasonable £62, you can find a pair over at Oi Polloi. 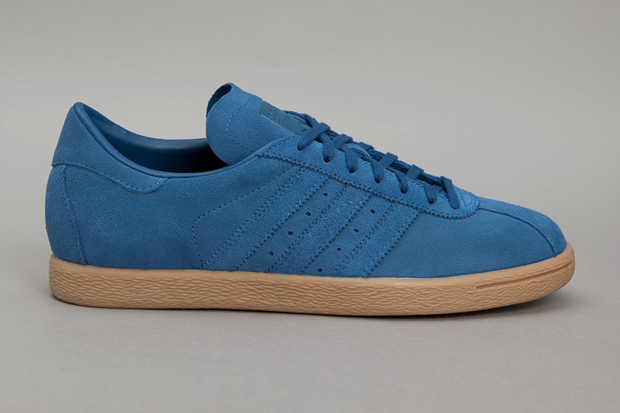 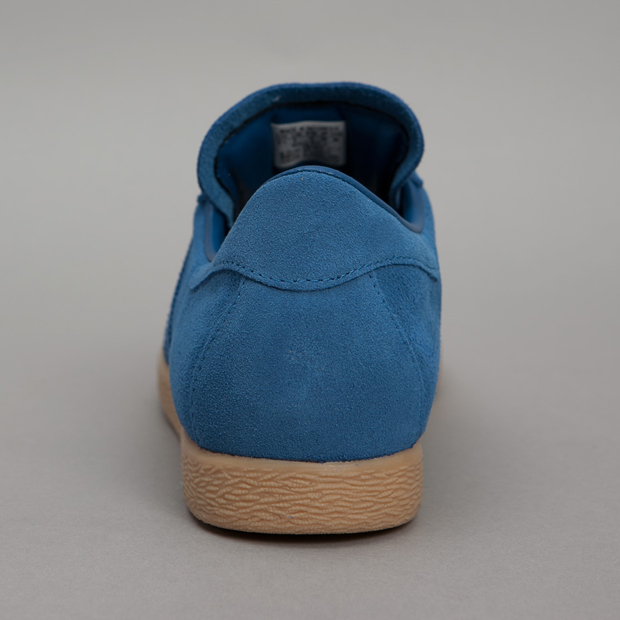 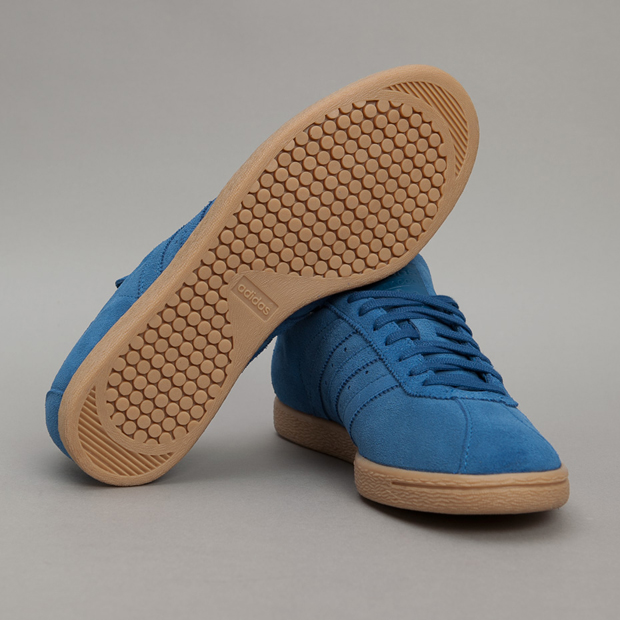 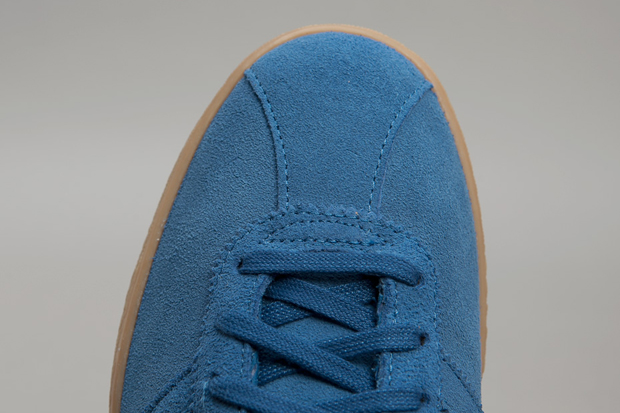