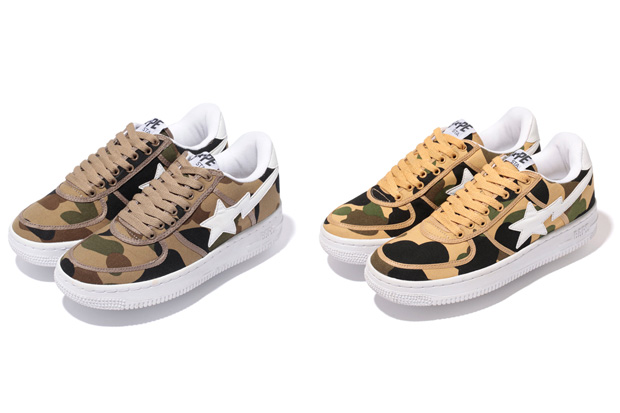 Just incase we haven’t seen enough camo from BAPE so far, here’s some more thrown on to the Bape Sta’s.

I’ve never been a huge enthusiast of the Bape Sta’s, primarily due to the connotations and blinding colors that lye with them. However, the most recent pair in BAPE’s Spring/Summer 2012 collection have been far more eye catching and interesting.

Nigo has drawn a very close rendition of the Air Force One with the Bape Sta, apart from mis-placed eyelets and  ‘BAPE’ on the midsole (Instead of ‘AIR’), it’s an uptown for sure. Coincidentally, it’s followed on from Nike Air Force One camo edition also! However, seeing the Sta’s upper draped in a premium canvas and decorated with a duck camouflage design, I’ve warmed to it considerably. Sitting aloft the bright white sole, it’s truly a very nice trainer. The BAPE branding on the tongue and midsole are nice touches, as well as the highly recognizable star along the side. Maybe this is the first of many more interesting Bape Sta’s to come, pushing the trainer up into a new echelon, where it used to belong.

Available now from eu.bape.com for £170 a pair. 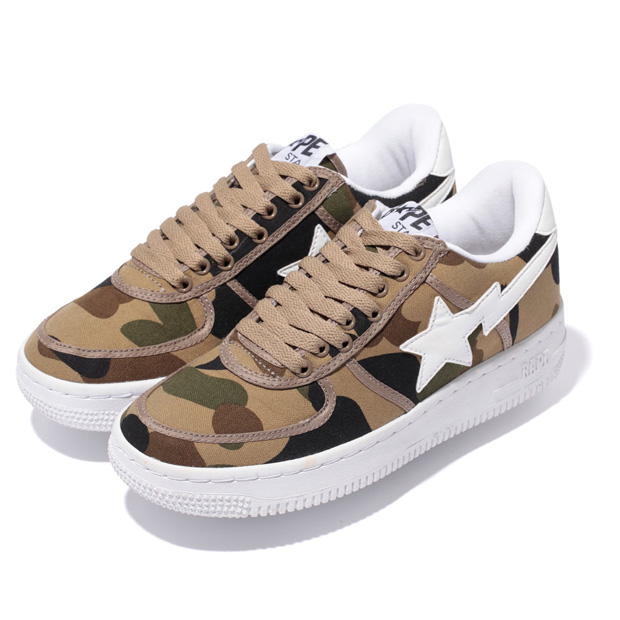 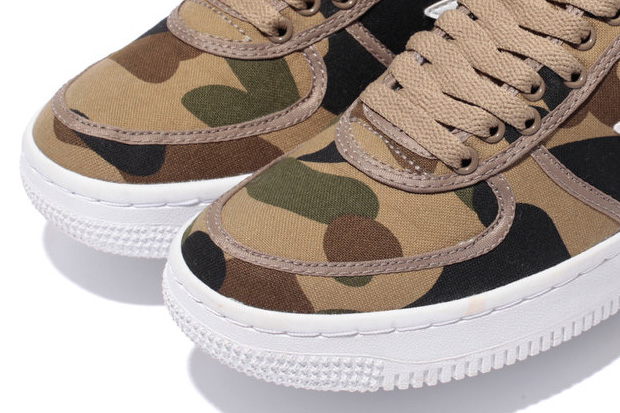 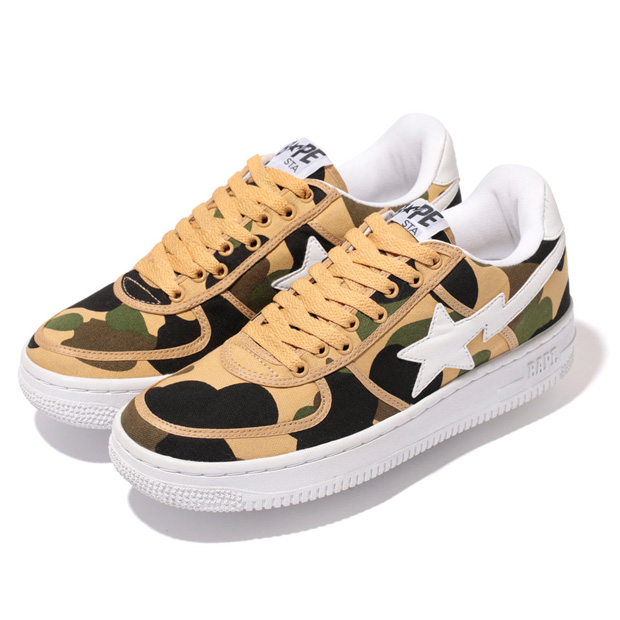 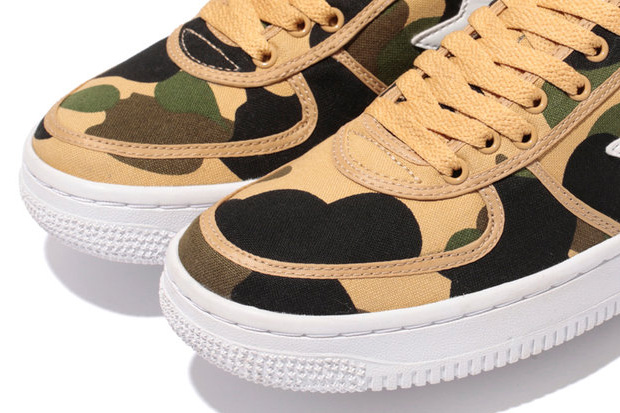