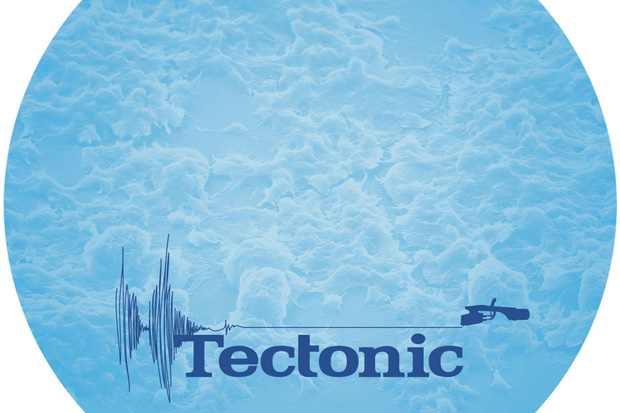 UK Imprint Tectonic are to release a two sided, eyes down churner from the Dubstep duo Kryptic Minds.

Kryptic Minds really don’t compromise when it comes to their music, and that is no bad thing. They set standards, they set the pace, they do things their own way and they do it best. Tectonic have the pleasure of once again boasting the duo’s upcoming release; a two sided affair of the churning sub bass and impeccable sonic production Kryptic Minds are known for.

‘Askum’ says everything that the pair represent, but taking on a more Techno-turbulent drum pattern. The bass sinks into the track injecting instant mood and swagger. On the flip, ‘When Two Path’s Cross’ airs off the slightly more traditional rhythm of Kryptic Minds and shows just how well they kick it. Rolling drums and the signature bass licks add the cream to the cake. For me, there’s not much in it between the two tunes, but the prior of the two is definitely the one.

Another stellar release from both Tectonic and Kryptic Minds. Out on 12″ and digital on the 4th of June. Stream below.