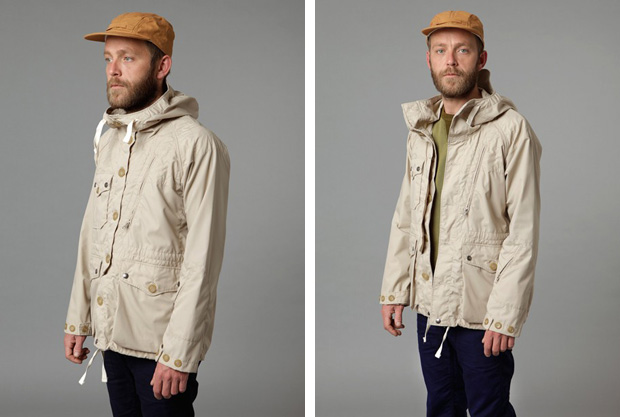 Oi Polloi add yet another addition to their ever growing Deck-Out style series featuring Mr. Brown. Today he is “The Fan”.

To say that these style based articles are tongue in cheek would be a huge understatement. In true Oi Polloi fashion, they are a wealth of sarcasm (if you’ve ever received one of their brilliant newsletters, you’ll know what I mean). As sarcastic and mildy ridiculous as their back-stories and write-ups are, the fashion and direction of styling is not.

As on point as ever, this most recent Deck-Out sees Mr. Brown (their model, who probably isn’t called Mr. Brown) take on the role of an Engineered Garments super-fan. The lads have dripped him in as much Engineered Garments as they can, bar the exception of a pair of Yuketen shoes and a YMC sweater. As you can see, it works.

Head over to Oi Polloi to read there highly entertaining new addition to Deck-Out and see the photos in full size. 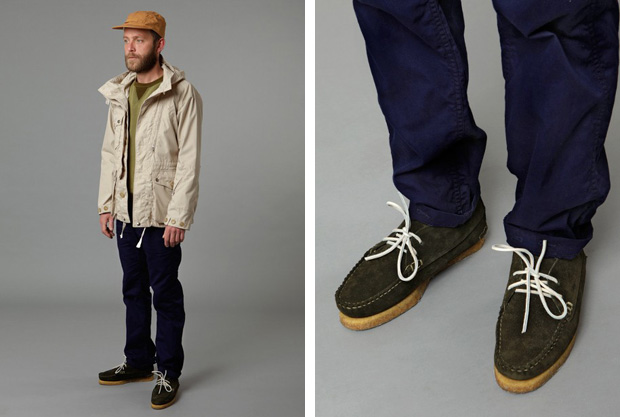