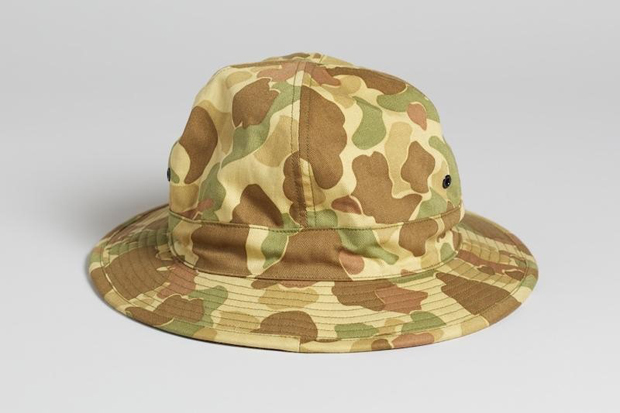 Bucket hats have had a very welcome come back recently, as well as camo, so it’s no surprise to see the two combined. Luckily, it’s not something that’s spread like a rash and they are few and far between, the last one that we saw being the Barbour waxed camo bucket hat.

This bucket hat is made from cotton herringbone twill and features taped seams on this inside for added durability. The lighter camo on the inside of the hat is a real touch, but it’s all about the US Military frog skin camo on the outside (used in Vietnam). Made in Japan, this hat is going to age really weel and the military cotton starts to take a beating.

Unfortunately this is not a cheap product, and weighs in at a pricey £115. However, if you have that money to drop on a hat, head over to Superdenim to pick up one of these. 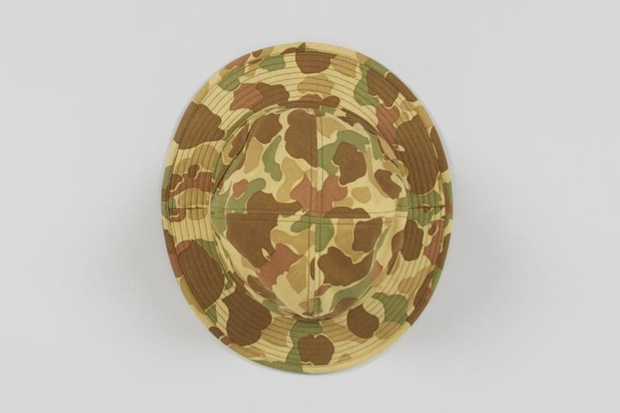 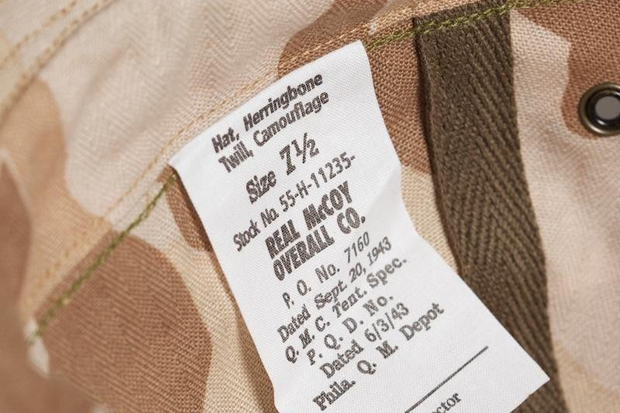 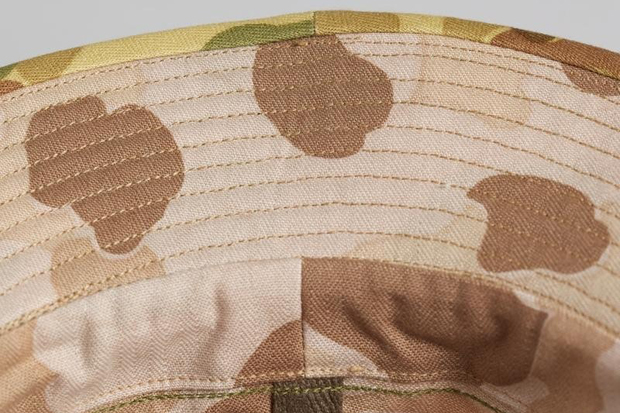