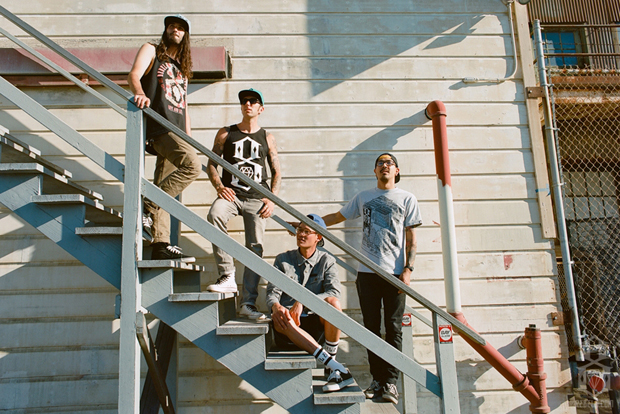 San Francisco’s REBEL8 released their Summer collection a few weeks back, but they’ve just this week put together some lookbook visuals in support.

As usual, it’s more of the same from R8, with their tattoo and graffiti influenced designs making their way onto T-shirts, tanks, crewneck sweats and snapback caps. The popular 8 Logo is now available on black and white tanks, and this season also includes a couple of musical references – the Guns N’ Roses themed ‘Live And Let Die’, and the ‘Fuck Off’ graphic, which is a similar style to the artwork from Blink 182’s ‘Neighborhood’, also designed by REBEL8’s Mike Giant. There isn’t a lot of evolution here, and it’s getting to the stage now that I don’t think we’re ever likely to see any from REBEL8 in the future. Giant certainly hasn’t lost his touch, and his graphics are as strong as ever, but they just don’t excite me as much as they once did.

It’s also  shame that R8 have severely limited their cut & sew line, as they’ve been known for some excellent pieces in the past. This season’s Midnight Marauder lightweight chambray jacket is nice, but we’ve definitely seen better. Check out the cookbook below, and look for the new collection at UK stockists including The Chimp Store and Urban Industry now. 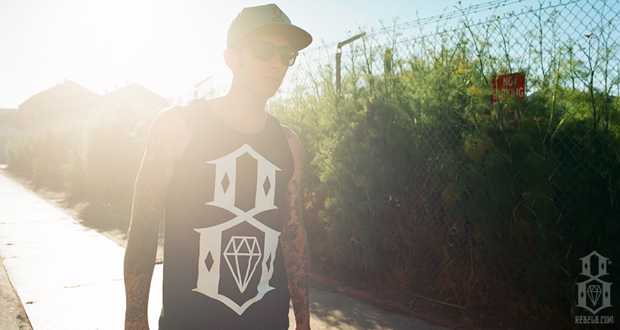 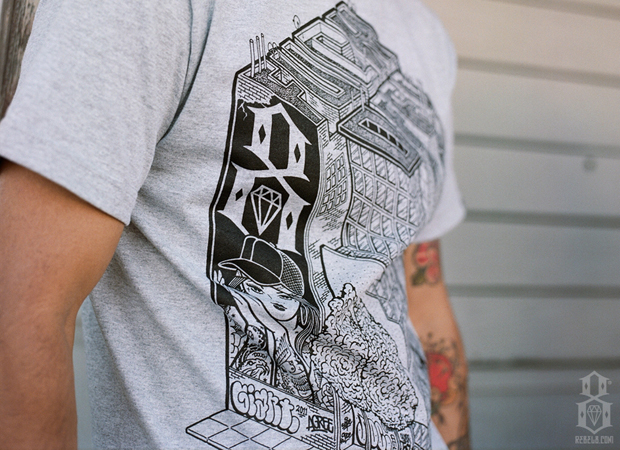 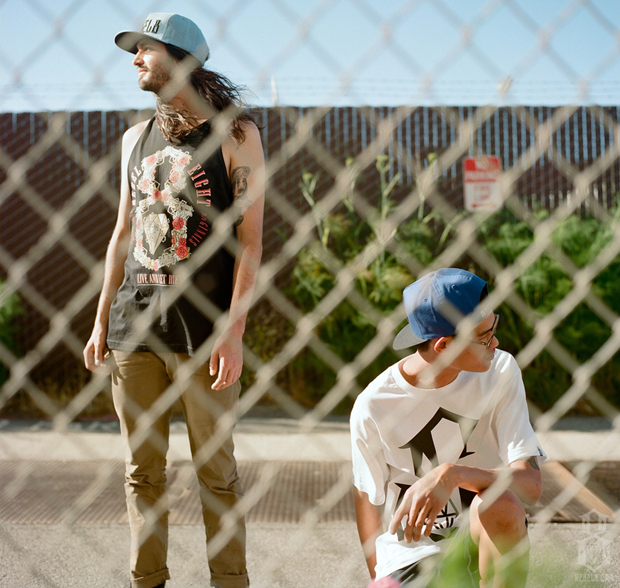 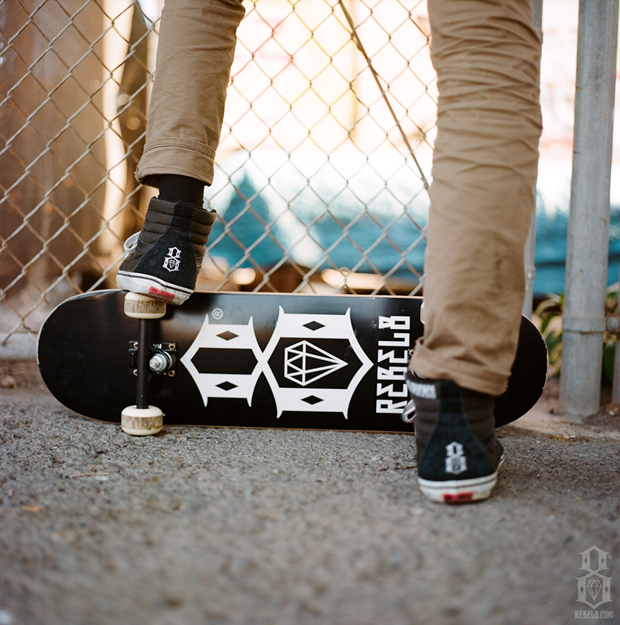 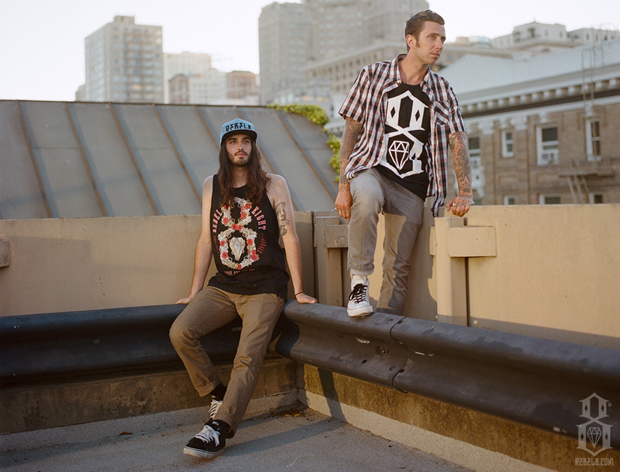 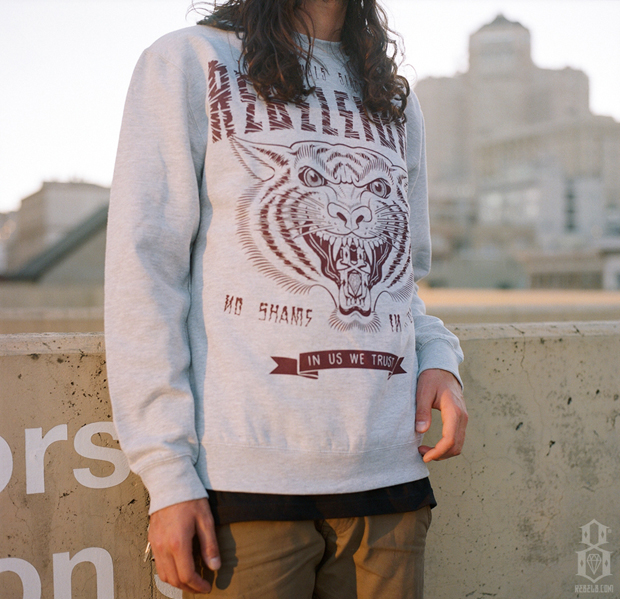 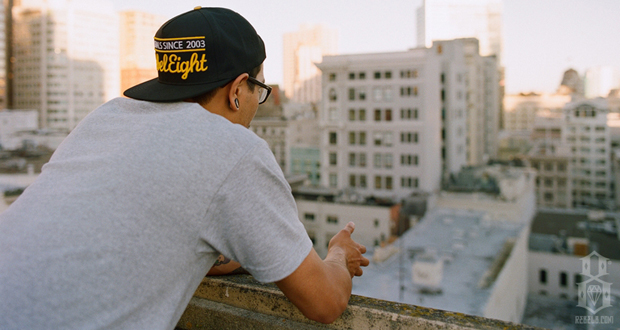 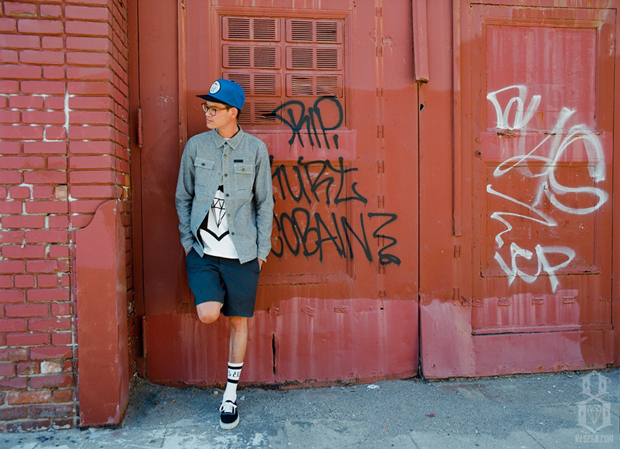 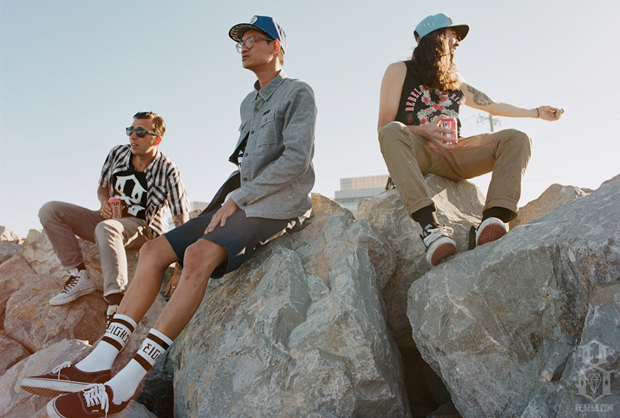 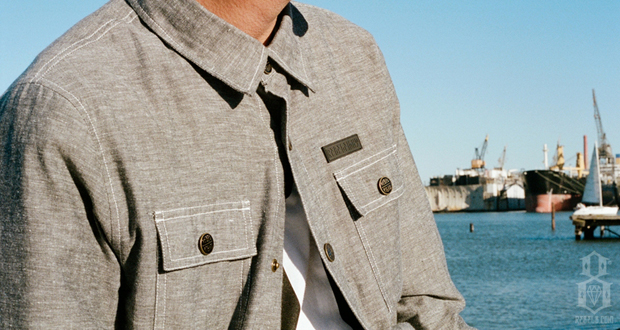 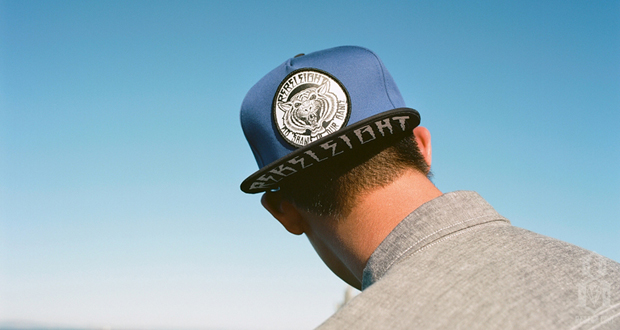