K is known for the warped sense of humour present in most of his work, and is particularly recognised as the main force behind The Ren & Stimpy Show. In support of the series, John K. also produced the above animated advertisement, in a similar style to the in-show commercials that were part of his Ren & Stimpy cartoons, with a little help from UNDFTD’s Eddie Cruz, who voices the rat.

John K’s style is unmistakable, and makes for something a little different from Stussy, with some significant early 90’s flavour. Pick up all four designs in-store at The Hideout now. 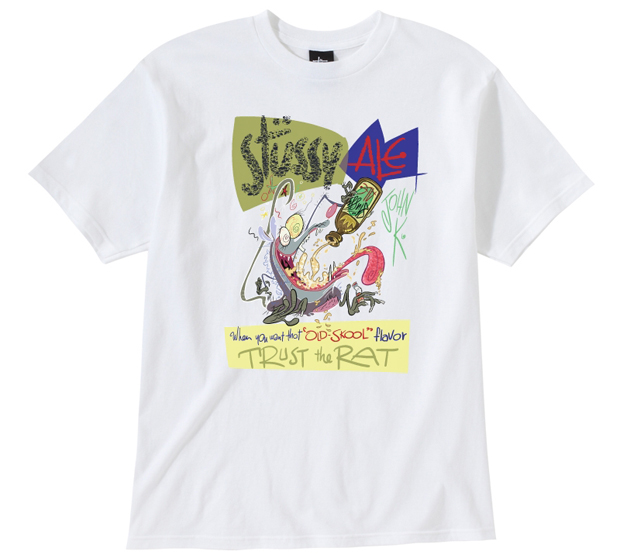 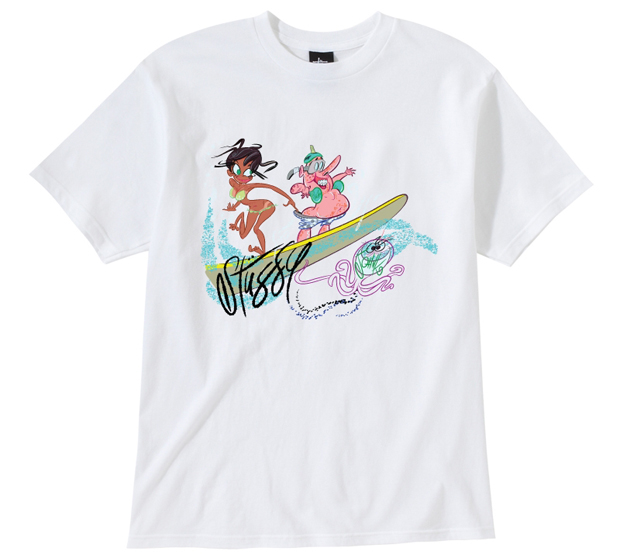 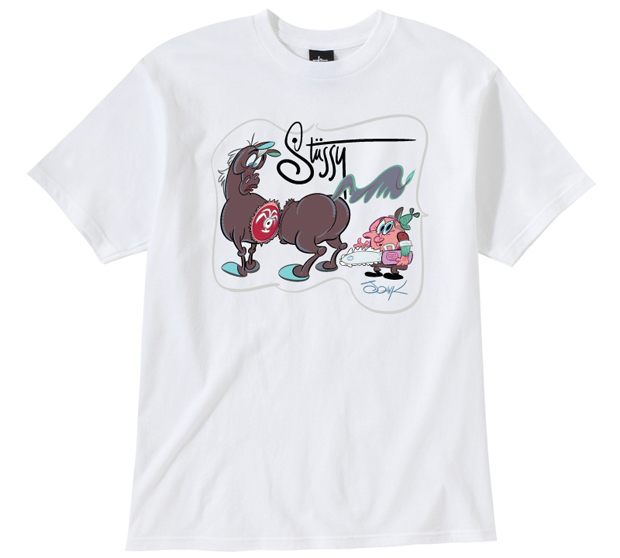 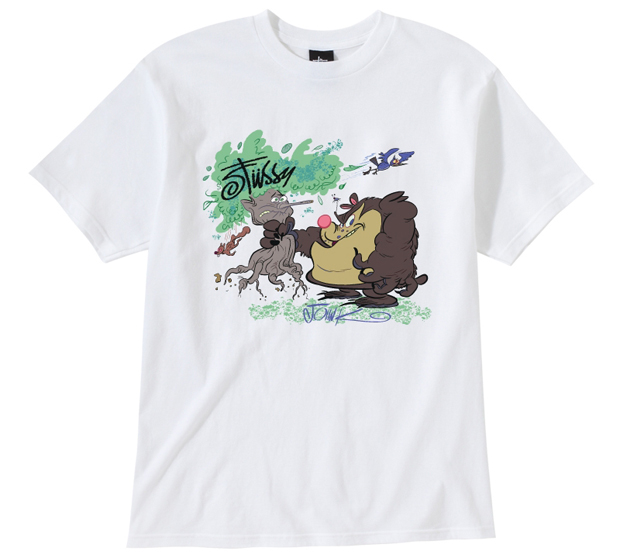