Warning: "continue" targeting switch is equivalent to "break". Did you mean to use "continue 2"? in /nfs/c08/h04/mnt/122689/domains/thedailystreet.co.uk/html/wp-content/plugins/wp-author-box-pro/includes/ReduxFramework/ReduxCore/extensions/customizer/extension_customizer.php on line 442
 adidas Consortium 'Your Story' Baltic Cup 20 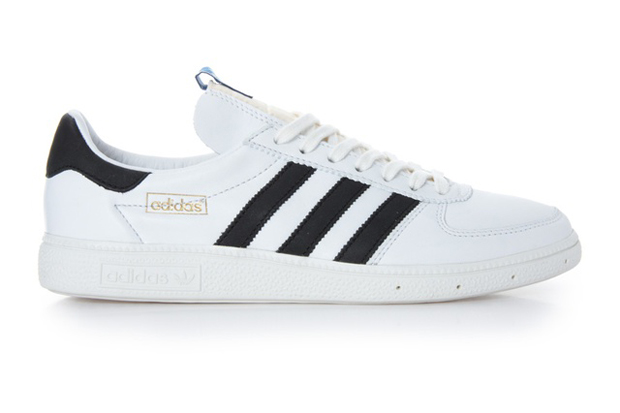 As the adidas Consortium ‘Your Story’ drop two collection hits the stores, we take a look at the classic Baltic Cup that celebrates 20 years of adidas Originals.

The Baltic Cup is the only shoe in the collection that doesn’t feature a special guest designer, with the folks at adidas Consortium taking the reigns on this one. It’s a shoe with a rather strange history. Well, strange for us Brits anyway. Handball really a commonly played sport over here, but these shoes were originally designed for that exact game. Named Baltic Cup after the competition that ran from 168 to 1989 before being renamed, this shoes is often forgotten over here, much like the sport and the competition itself. Head over to Germany or Sweden and this is a relatively well known shoe, most likely because they love a bit of Handball, and because they both hosted the Baltic Cup at some point. Funnily enough, we aren’t as unfamiliar with Handball footwear as we think we are. The Spezial is an adidas Handball classic, as is the iconic Handball 5 Plug. So maybe Handball is creeping into our culture more and more without us realising? We’ll see in a month or so when the Olympics come to town.

As for this exact shoe, it’s a reworking of the Baltic Cup from the 1970s but in a clean and minimal execution. A white body plays host to select back detailing as well as some off-white mesh on the tongue – a set up that couldn’t be more classic for adidas. The thick leather and heavy stitching on the toebox give you an idea of the quality of construction on this shoe and it’s great to see. A modern touch comes in the form of the adidas Originals tab on the tongue with it’s rivit application. This shoe is considered a classic by the estranged Handball community, so it’s nice to see it in such a classic makeup.

Head over to Crooked Tongues where you can pick up a pair for yourself  now for £92. 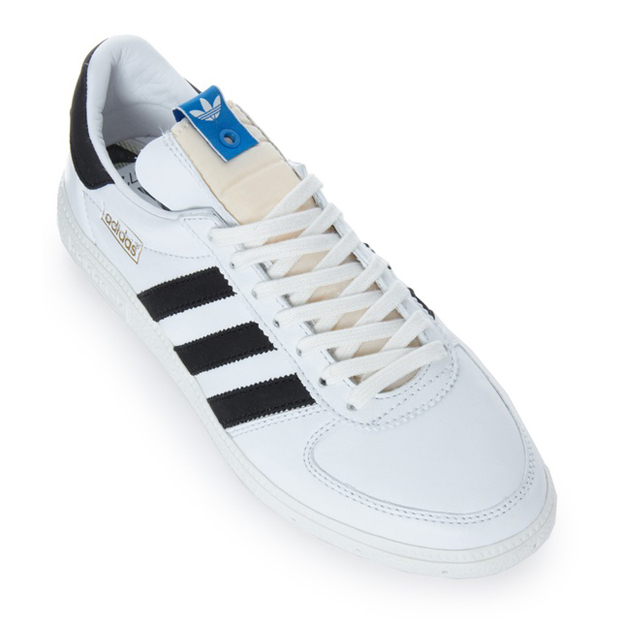 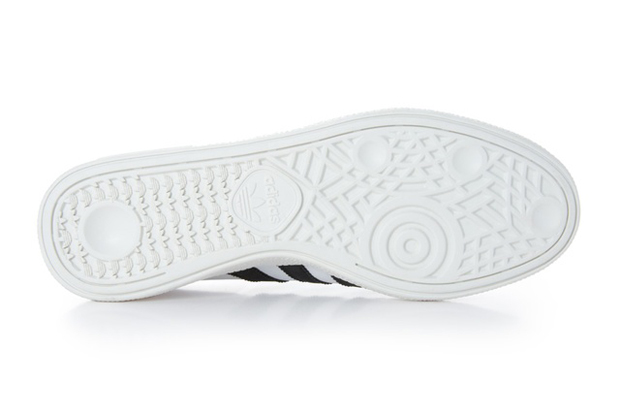